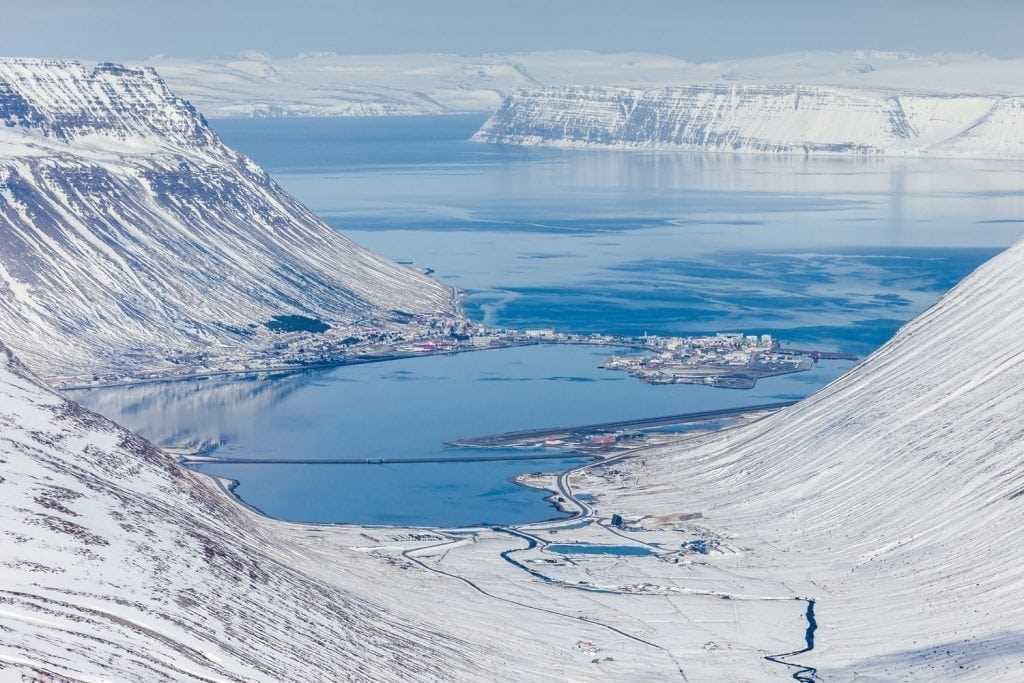 The first man believed to set foot in Skutulsfjordur was Helgi Hrólfsson. One day Helgi found a harpoon lying on the coast. The Icelandic name for a harpoon is skutull and there for the fjord got the name Skutulsfjörður.

Like most small towns around the coast of Iceland, fishing was the main trade of Ísafjörður. The fantastic natural harbor and great proximity to rich fishing grounds in Ísafjarðardjúp made the town the center of fish trading and in the late 1800 it had become one of the largest towns in Iceland.

The fishing companies from Ísfjörður were the leading companies in the industry across the country and known for their entrepreneurship. The first shrimp factory in Iceland was started in Ísafjörður and the first motor boat went fishing from Ísafjörður in 1902. This marked the beginning of an era that would revolutionize the whole fishing industry in Iceland and bring the nation from poverty to abundance.

Despite its size, small population, and historical isolation from the rest of the country, Ísafjörður has a relatively urban atmosphere.

It has one of Iceland’s oldest music schools, established in 1948 and a regional hospital. The old former hospital accommodates a cultural center with a library and showrooms dedicated to the old hospital. This beautiful house was built in 1925 and designed by Guðjón Samúlesson, one of Iceland’s greatest architects and has become one of the main landmarks of Ísafjörður.

Over the last decade, the small town has become known in Iceland as a center for alternative music outside of Reykjavík. A yearly festival, Aldrei fór ég suður, provides a platform for local musicians and bands from around the country and even from overseas. Ísafjörður also hosts several popular sport events like Fossavatnsgangan, a cross country skiing race, the Runners Festival and the European Championship in Swamp soccer.

Tourism is growing on the Westfjords like in the rest of the country and has become an important industry. The astonishing nature, long narrow fjords, steep mountains and some of the world most remarkable breeding cliffs for seabirds are some of the main attraction.

We are proud of our home town and the beautiful nature of the amazing Westfjords and would like to welcome you to enjoy it with us. 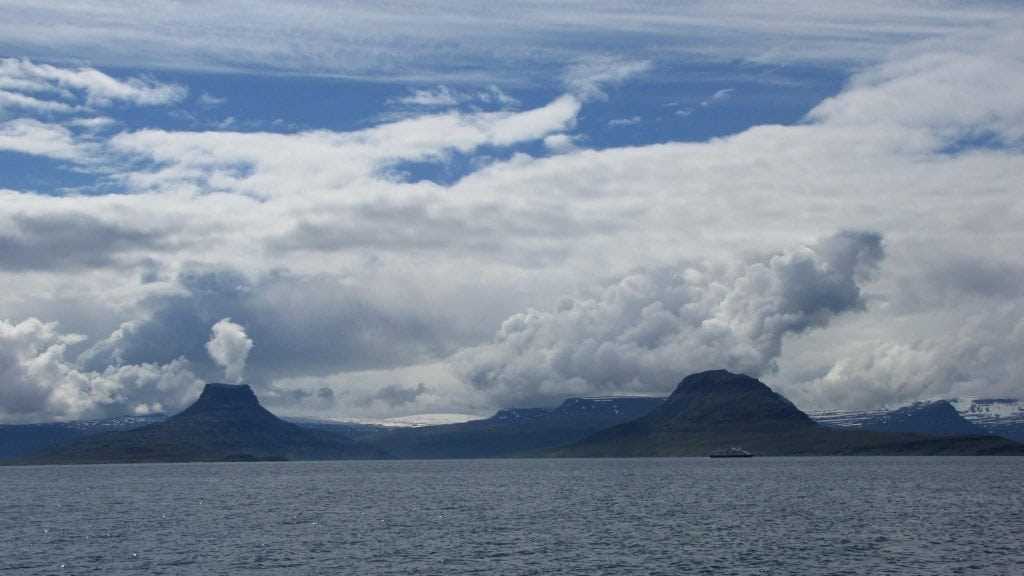