The Catholic Church in Reykjavík

The Catholic Church in Reykjavík

The National Church of Iceland is Lutheran, with 70% of Icelanders registered in it. The history of Christianity is as old as the settlement in the country, but Icelanders converted to Christianity (Roman Catholicism) in the Alþingi of 1000.

The Reformation took place here in 1550 after Jón Arason, bishop of Hólar in Hjaltadalur, was beheaded in 1550, along with his sons. The first Catholic priest since the Reformation, the Frenchman, Bernard, came here around 1860, bought the Landakot cottage on the outskirts of Reykjavík and built a small chapel near the town in 1864. 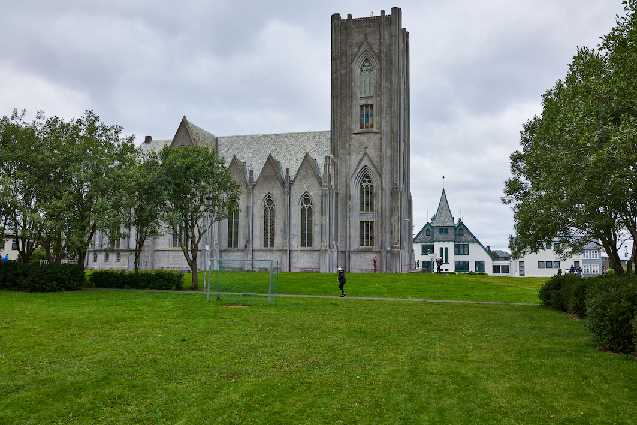 The Cathedral of Christ the King, Landakotskirkja, stands at the top of Landakotshæð in the western part of Reykjavík.