-The Icelandic sheep plays an important role in Iceland

The Icelandic sheep has been closely intertwined with the Icelandic psyche throughout the centuries, which does not come as a surprise as sheep were one of the fundamental factors in getting Icelanders through the harsh winters since the late 800’s. Even though central heating and continental food were introduced late last century, most Icelanders still hold the Icelandic sheep in high reverence. The Icelandic sheep is still the staple food of Icelanders, it supplies materials for the ever popular Icelandic wool sweater, it the subject of academic research and it even has its own Facebook fan page. 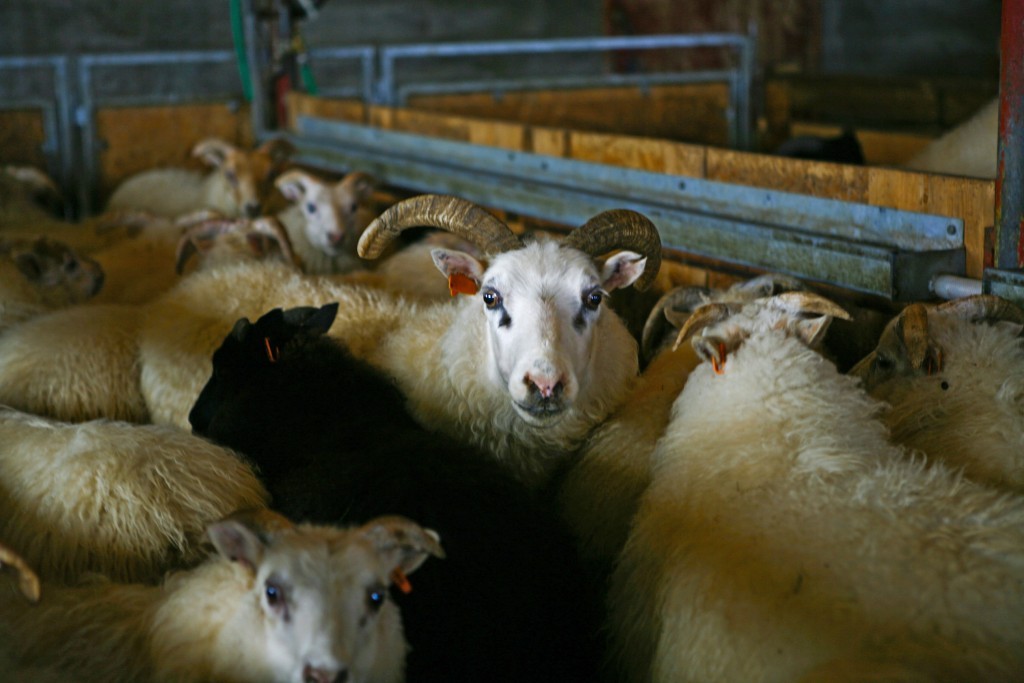 The Icelandic sheep is considered by many to be among the oldest and purest stock of sheep in the world, as early attempts of breeding with other stocks proved unsuccessful and as a result the import of foreign stock was prohibited. Many believe that the Icelandic sheep possess a very unique character, strong willed and independent, which is made evident y their almost supernatural and extremely frustrating ability to evade any fencing attempts to contain within a given field. So don’t be surprised to see sheep standing on the side of the road, nonchalantly chewing cud and ignoring all boundaries set by their masters. 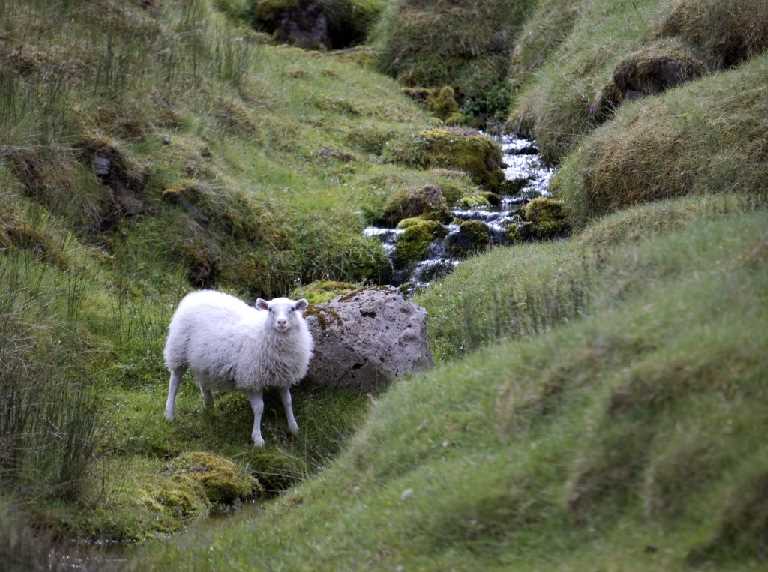 The Icelandic people are among the biggest lamb consumers on the globe. In comparison the Finnish population consumes less than half a kilo per year, Denmark and Sweden around one and a half kilos, Norwegians over 6 kilos, but Iceland takes the prize with over twenty kilos. Around 8500 tons of mutton are produced in Iceland each year, most of which is consumed domestically. Icelanders have not only relied on the Icelandic sheep solely for sustenance, but also for warmth. The wool is considered quite unique as it has two layers, one being long and rough, while the other  being short and fluffy. As a result the Icelandic knitted wool sweaters are highly sought after for their insulation and durability. In addition to its more practical qualities the Icelandic wool sweater is considered quite stylistic and its signature pattern is used as a base by many young fashion designers.