Lufthansa Starts Operations in Iceland
Connecting the World
One of Iceland’s charms is undoubtedly its remoteness, which has unfortunately also meant that it has been more difficult and costly to reach – up until now that is. This summer German airline Lufthansa will launch a three times a week non-stop service between Reykjavík and Frankfurt and once a week between Reykjavík and Munich – thus fully connecting the northern island to the rest of the world. 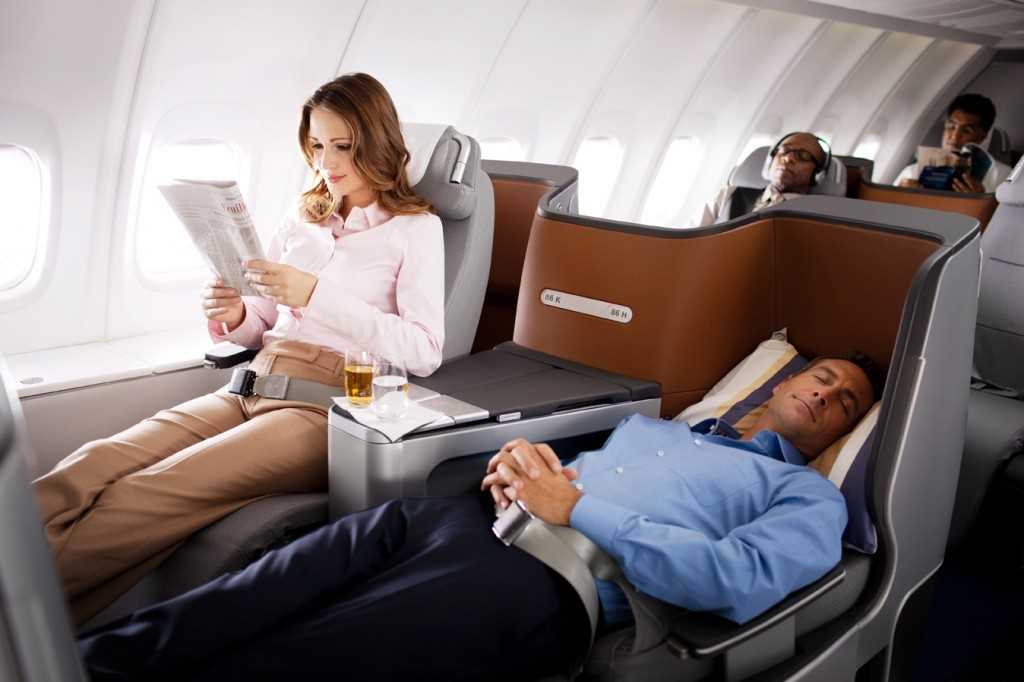 Lufthansa’s Regional Director for the United Kingdom, Ireland and Iceland, Christian Schindler, says that flights to Iceland are in high demand and he sees Iceland as an attractive destination in the long term.  “We are delighted to be able to offer non-stop flights via our biggest hubs to Iceland,” says Schindler. 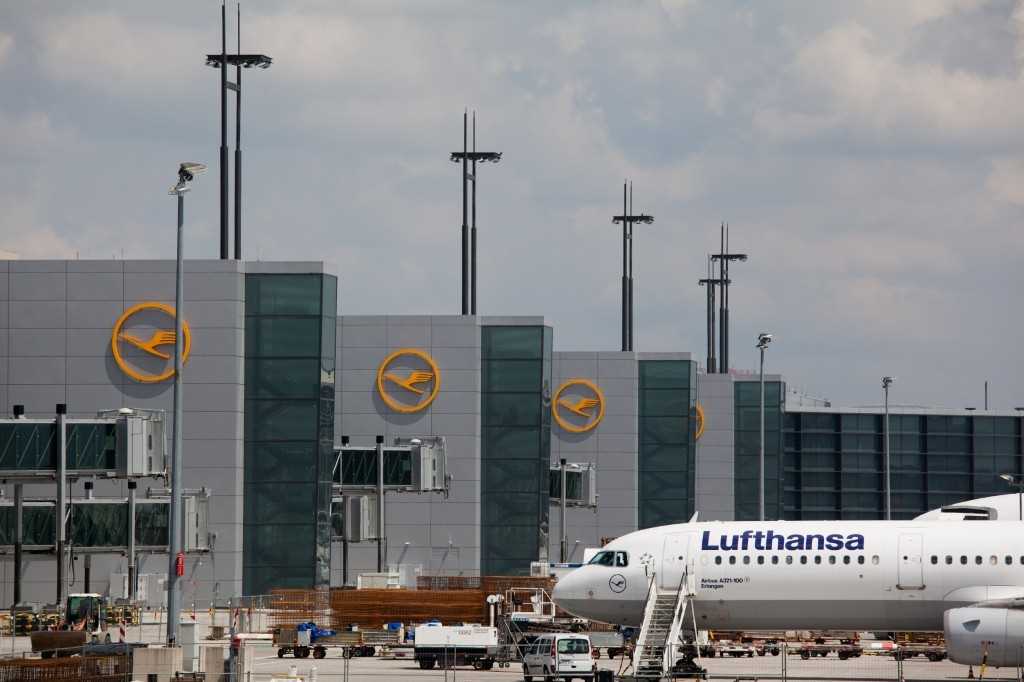 Iceland in High Demand
For travellers from all over the globe reaching Iceland has never been easier, as the Lufthansa network offers connections to 190 European and intercontinental locations, amounting to a total of 76 countries served. Schindler furthermore says that the new connections are timed in such a way that passengers from Europe, Middle East and Asia can transfer comfortably in Frankfurt and Munich. 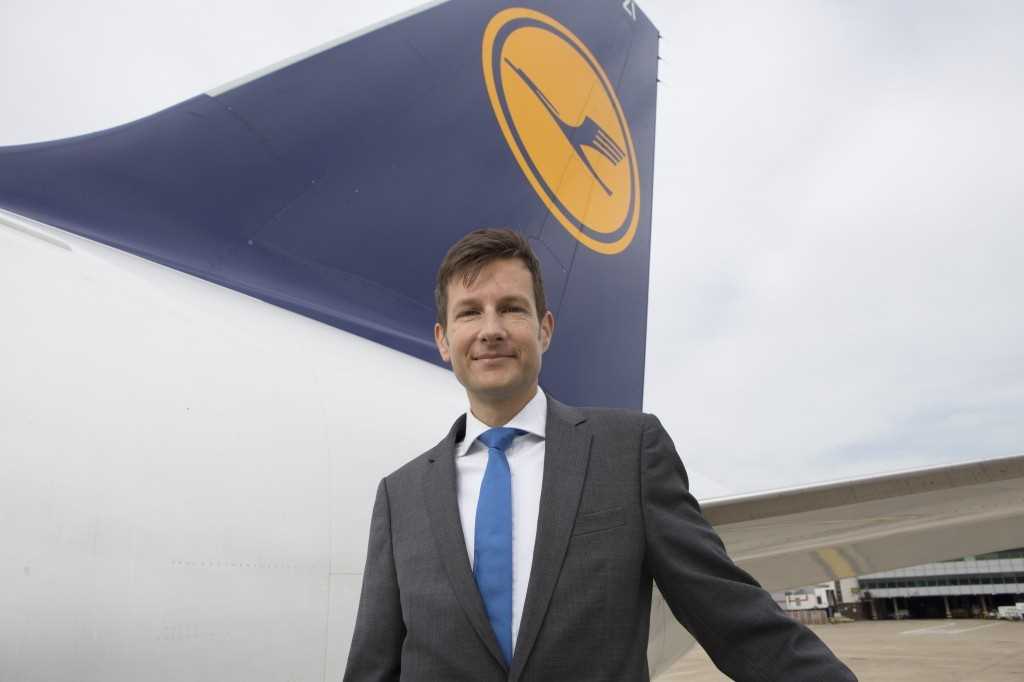 Schindler says that at the early stages of planning only two flights a week had been scheduled, which had to be increased to four, as they were booked almost immediately. “Iceland is definitely a hot-spot at the moment. The landscapes, geological phenomena and not to mention the fantastic food make it a very popular destination. We see this as a long term project and our plans are to at first to extend the summer period and then even possibly to offer year-round flights,” says Schindler.

Competitive Prices
Schindler says he has great faith in the service Lufthansa is offering. “People will always have the need to travel and to do so they need quality options. We are a modern full-service carrier where everything is included, including meals and luggage and we offer highly competitive prices,” says Schindler.

The service between Reykjavík to Frankfurt starts on May 2md until September 26th will operate on Tuesdays, Thursdays and Saturdays with a mixed Airbus A319/A320 fleet, operating with business and economy class. Flights between Munich and Reykjavík will operate on Sundays.