On Sundays we speak Danish 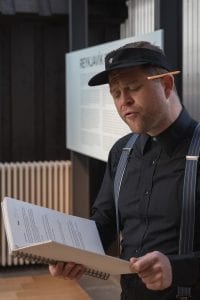 On Sundays we speak Danish

In 2018, Iceland celebrates 100 years as a free and sovereign state. On this occasion Árbær Open Air Museum will be offering a theatrical guidance set in the year 1918 highlighting the Danish influences and how ideas of sovereignty were rooted among the townspeople. 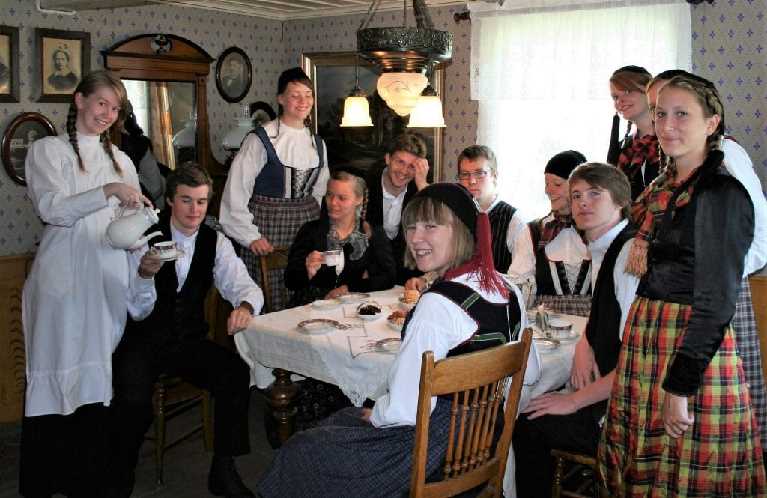 The event starts at the museum entrance on 11 November at 14:00 and ends in Lækjargata house with a short concert. The musicians Jón Svavar Jósefsson and Pétur Húni Björnsson will lead the programme. 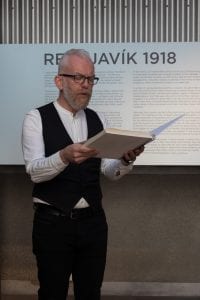 For about 560 years Denmark and Iceland shared a common history which began in 1383, when Norway, Iceland and Denmark were united. In 1904, Iceland was granted Home Rule; and in 1918, Iceland became a sovereign state. Thereafter,the Icelandic Republic was founded in 1944. During that time the two countries had direct and indirect contact in various ways and Danish served as the
language of communication.