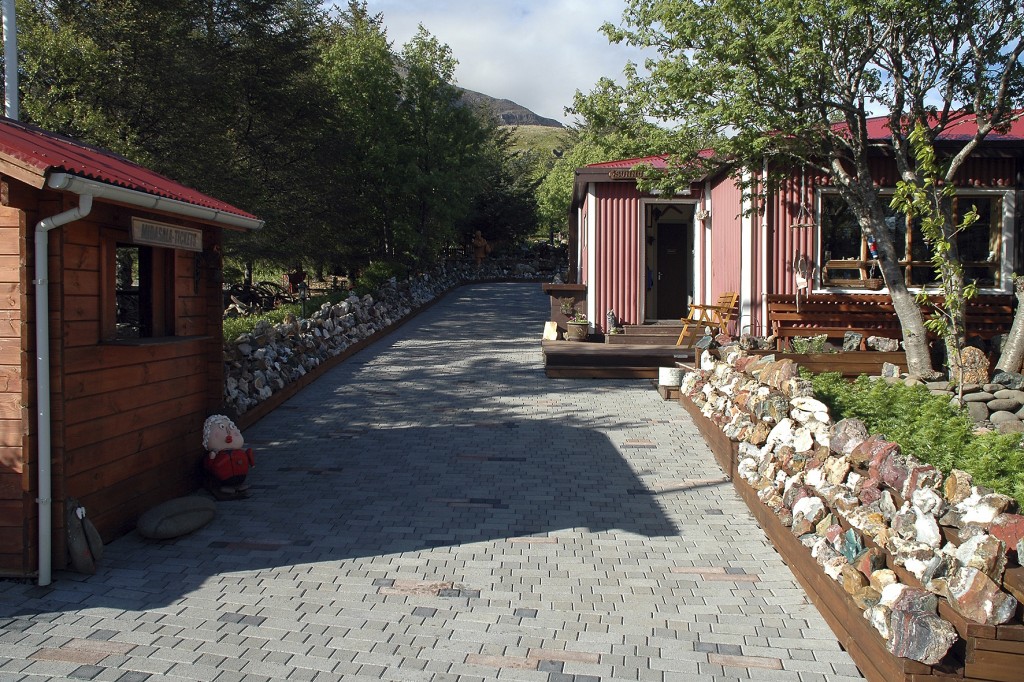 What One Woman Can Do
Petra’s Stone and Mineral Collection

Ljósbjörg Petra María Sveinsdóttir was born on Christmas Eve, 1922 in a small traditional farmhouse on the northern shore of Stöðvarfjörður. Beautiful stones have always been a part of Petra’s life and, as a child, she showed an uncanny knack for discovering rare semi-precious stones, finding her first geode at age 7. Interestingly, the name Petra, (Greek for ‘stone’) is not used commonly in Iceland, so it is rather curious that her parents chose this name for her. 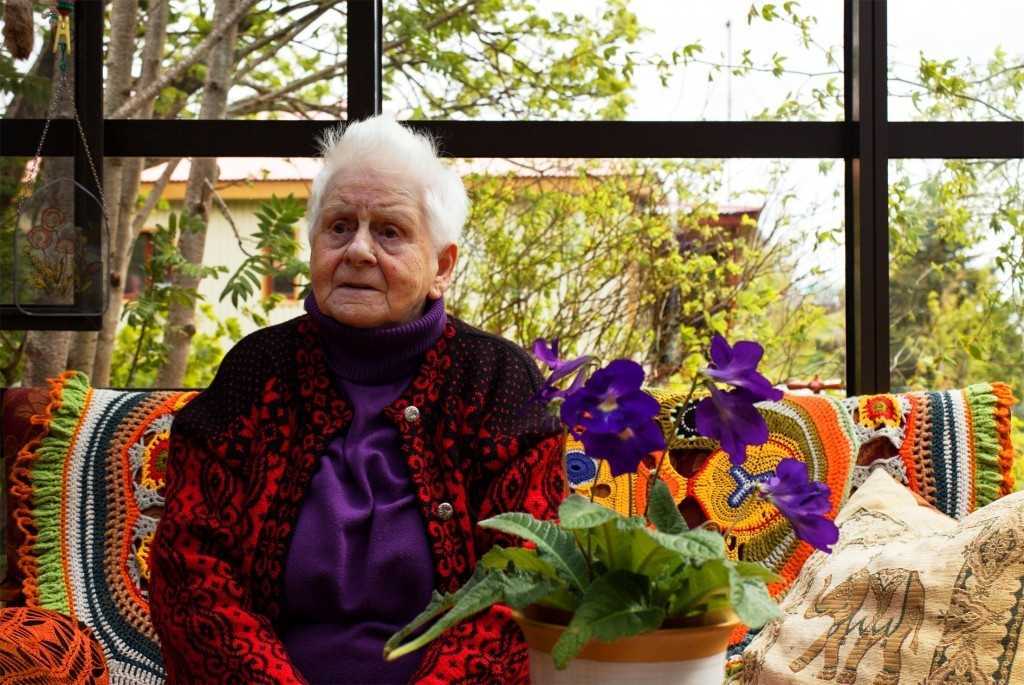 Riches in Remoteness
For the first two decades of her collecting work, Petra was restricted to searching the north slopes of the mountains in Stöðvarfjörðar. Prior to 1962, travel in Iceland was very difficult; the roads were primitive, and no bridge existed as yet over the Stöðvará River. The remoteness limited Petra’s scope of search to her own ‘back yard’. Nevertheless, it was simply a matter of walking out her front door and up into the mountains above her home to conduct her searches, often with several of her children in tow. Her collection is therefore a remarkable testament to the vast variety of minerals & stones present in the geology of East Iceland. 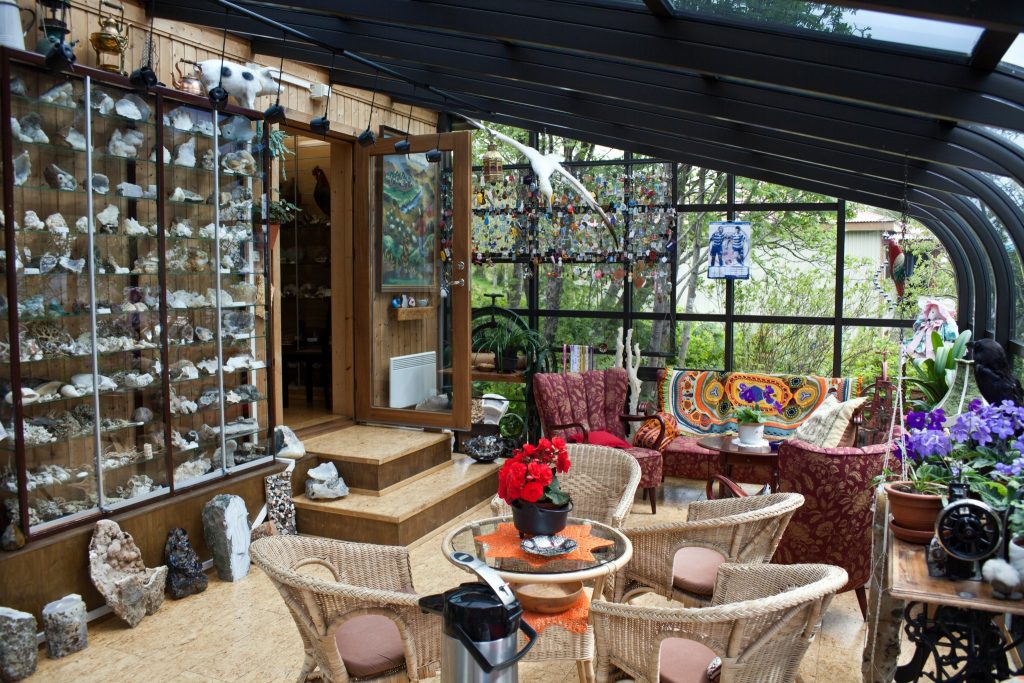 A Rare Method for Find Rare Shells
In addition to her mineral and stone collection, Petra also has a large collection of shells which she built up by using two distinct methods: either by taking long walks by the seaside or by taking a group of children to the local fishermen where they would gather fish guts which they then studied on her kitchen floor. Petra and her students found many rare species of shells by using this unpleasant and smelly research technique. 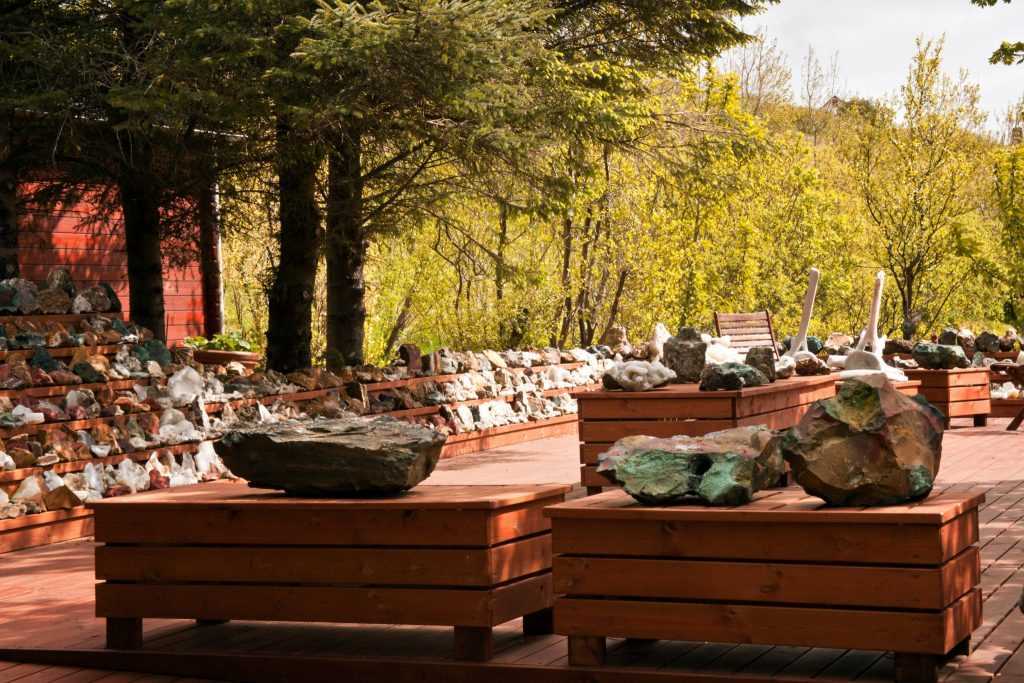 Drawn by the Beauty of Geology
When questioned, Petra says that she has a limited interest in geology and other natural sciences. She claims that her interest is solely connected to the beauty of nature, not the science behind it. However, there is evidence to the contrary, as noted by her correspondence over the years, with geologists, marine biologists and botanists. The letters are both answers to her questions about matters connected with geology and natural science and renderings of thanks for specimens that she has contributed to scientific research. One of these specimens, was a shell that a local boy found near his home. The shell proved to be unique, existing nowhere else in the world and was given the name Stöðvarkóningur, after the place where it was found. 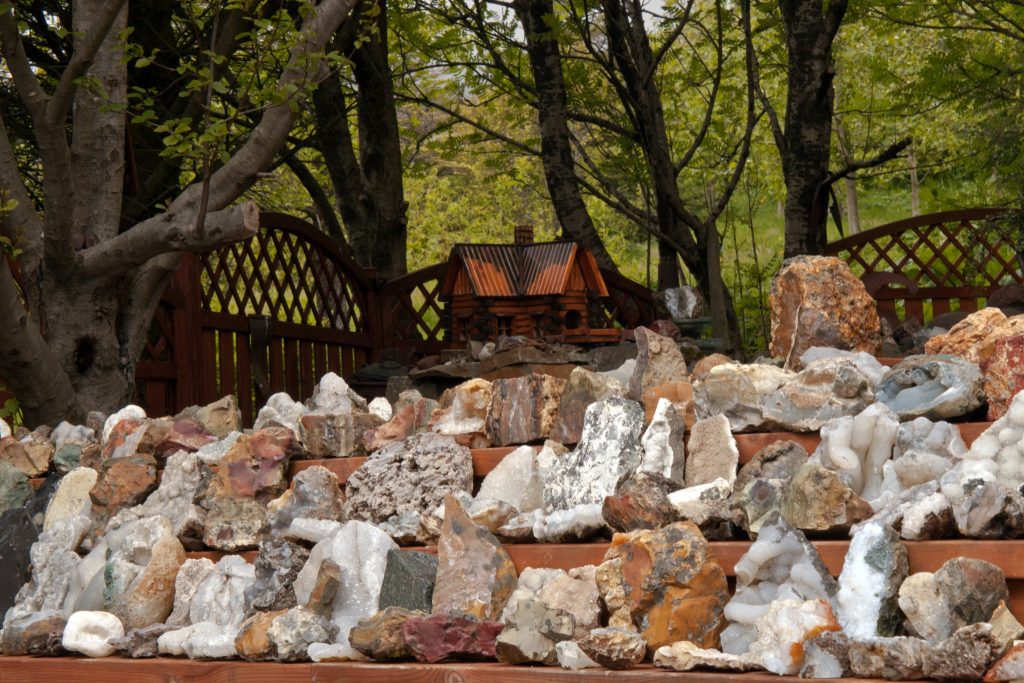 In the past 30 years, hundreds of thousands of visitors of all nationalities have visited Petra’s collection, which is on display in her own home at Sunnuhlíð in Stöðvarfjörður. Visitor numbers reached a zenith in 2003 with 20,000 people passing through the exhibition. During July and August, it is not uncommon for more than 100 visitors to be viewing the collection at the same time and has proven to be the most popular tourist attraction of East Iceland. 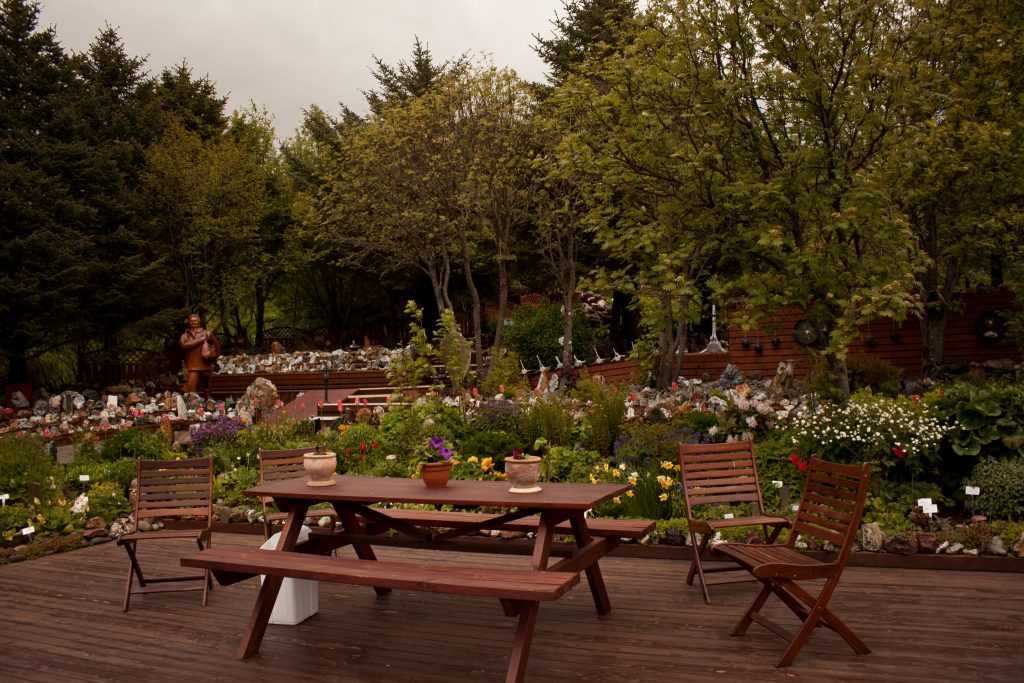 In spite of all the interest and even notoriety that Petra’s collections have garnered, Petra is not completely at ease with all the attention that her life’s work has brought upon her. In 1995, the then president of Iceland, Vigdís Finnbogadóttir invited Petra to a special dinner at the presidential residence at Bessastaðir, where Petra was to be decorated with the prestigious Order of the Falcon award. Petra initially declined the invitation saying, “This award is for the stones and not for myself and it is the stones that should be getting the award, not me!.” After some persuasion from her family and friends, she finally decided to go and had a lovely time.

Petra remarks, “I remember feeling so frustrated at not being able to write a song or a poem about all the beauty of God’s creation that I have been blessed to see, there is just so, so much variety, it is truly astounding.” 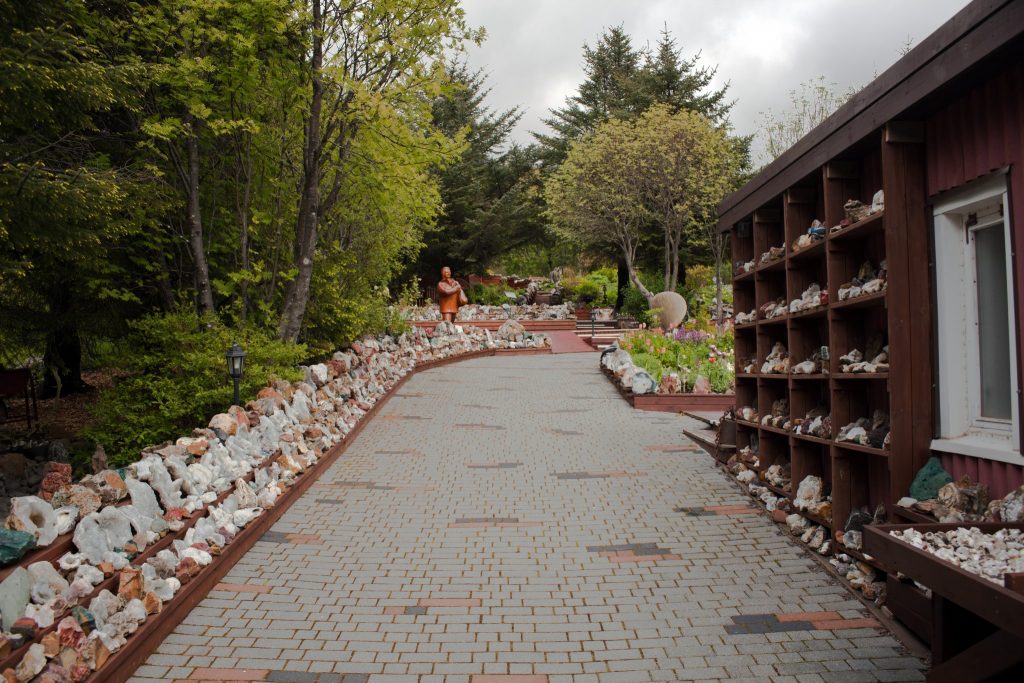 But if the entries in her guest book are anything to go by, then it is clear that Petra has indeed succeeded in realising her dream of being able to express her love of nature. We are indebted to Petra, now with the help of her children and grandchildren, who have opened their hearts, their lives and their home, to share with us one woman’s passion for the beauty to be found in the geology of East Iceland.