Pólar Hestar is a family-owned horseback riding company that has its 25 year anniversary this year. It is situated 25 minutes from the capital of the north, Akureyri, in a farm house called Grýtubakki. If one wishes to be able to sit down in the grass and listen to the birds singing without hearing any traffic sounds while on a horse tour, Grýtubakki is the right place to visit, according to Stefán who runs Pólarhestar with his wife, Juliane. 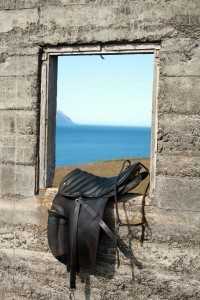 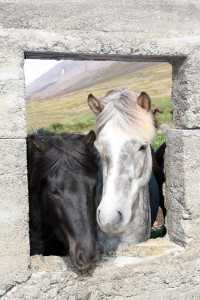 Coming back for the Icelandic horse
„Up to 40% of the people coming to us every summer are people that have already taken a tour with us,“ says Stefán. „I think the main reason is that they experience something special towards the horses, some special connection, in the midst of nature.“ Pólar Hestar offers wide variety of horses, some suitable for those who are just getting to know the Icelandic horse, to others better suited for experienced horseback riders. Stefán emphasizes that they try their best  to find the right horse for the rightperson, making the riding tour much  more pleasurable for both the rider and the horse. Most of Pólarhestar’s riding tours are bigger tours, up to a week, but they also provide travelers in the Akureyri area with shorter riding trips, like daytours. „We haven´t got any scheduled shorter tours, the ones who are interested can either book online or at their hotels or guesthouses in Akureyri,“ says Stefán.

The Icelandic horse is often referred to as an “essential servant” in Iceland. The breed is more than 1000 years old and strong regulations are upheld to the utmost concerning the export and import of the horses. As an example, a horse that has been sold out of the country can never come back. The Icelandic horse is small but strong and, most importantly, easy-tempered which makes the ride easier and more pleasurable.

All included in the longer trips
„In the longer tours, individual travelers book themselves in a group of 10-15 people. Everything is included in those tours, from a pickup from the airport or bus-station in Akureyri until we return them after seven days of riding. All food is provided, as well as accomodation, sightseeing and swimming pools,“ says Stefán. Pólarhestar has about 15 to 17 longer tours every year according to Stefán, mostly during the summer time. Tours like „Riding with Elves“ and „Fascinating North Iceland“ offer travelers a ride through the tranquil fjords and mountains of the north. The tours, that usually start on Saturdays, also offer you to see some of the most renowned sightseeing spots in the North, such as the Goðafoss waterfall and the geothermal area around Mývatn. „The main guiding language is English, of course, but we just speak whatever language people can communicate in, my wife speaks five languages for example,“ says Stefán. „We try to make the tours personal and fun, that´s the advantage of traveling in a group of 10-15 people.“ 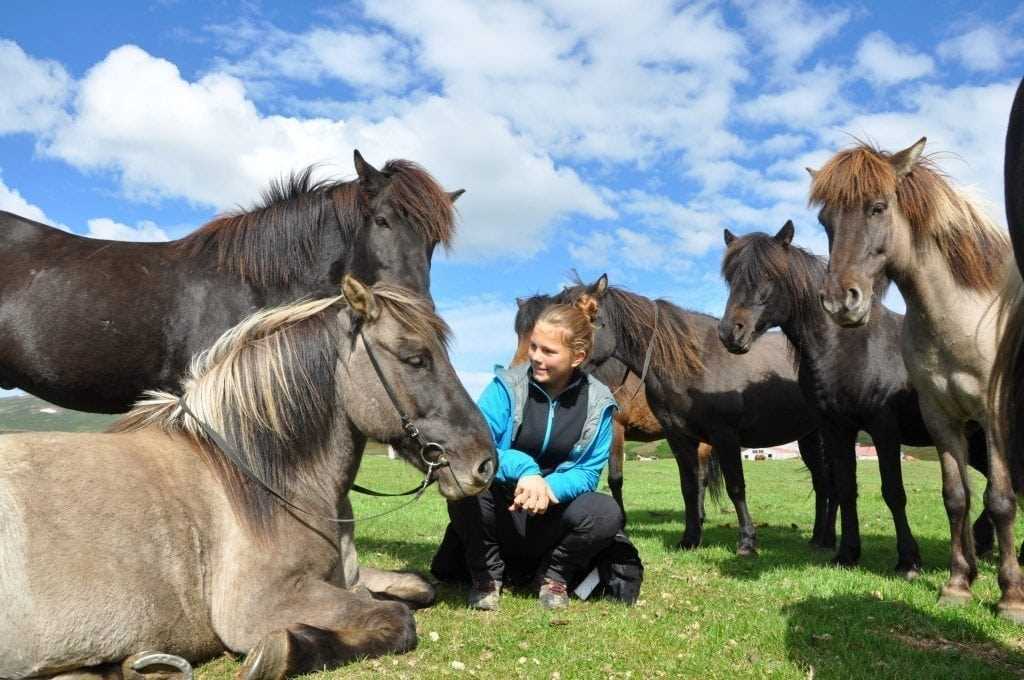 Much less traffic than in the South
On the Grýtubakki farm live about 120 horses and 50-60 of them join the longer trips so they can get a good rest in between having someone on their back. Riders are, most of the time, 5-6 hours per day in the saddle which allows time for other activites such as swimming, sightseeing and of course enjoying the landscape. „We stay overnight either on Grýtubakki or in some farm houses, school houses or country guesthouses during the trip,“ says Stefán. „People can always get a hot bath after a day of riding!“ „Our main aim on the tours is to try and be where there is hardly any traffic at all. It is much less enjoyable to be all the time in the next group´s rut. The good thing about taking a riding tour in the North, is that here  is much less traffic than in the South,“ says Stefán. Those who want to take a ride in the South nearly always follow many of the horseroads there, according to Stefán. „But here we just try follow the sheep tracks.“ “Thus we can enjoy being in nature much more. There are no redundant noises, just us, the horses and the surroundings. At the same time there are a lot of sights here in the North worth to see. Waterfalls, deserted areas, beautiful coastlines like Látraströnd, geothermal areas and even small forrests. Not to mention all the mountains, rocks and fjords,“ says Stefán. Should one seek a riding tour in a tranquil environment but still want to have a small and personal group around oneself, a riding tour in the North with Pólar Hestar seems to be a good choice. 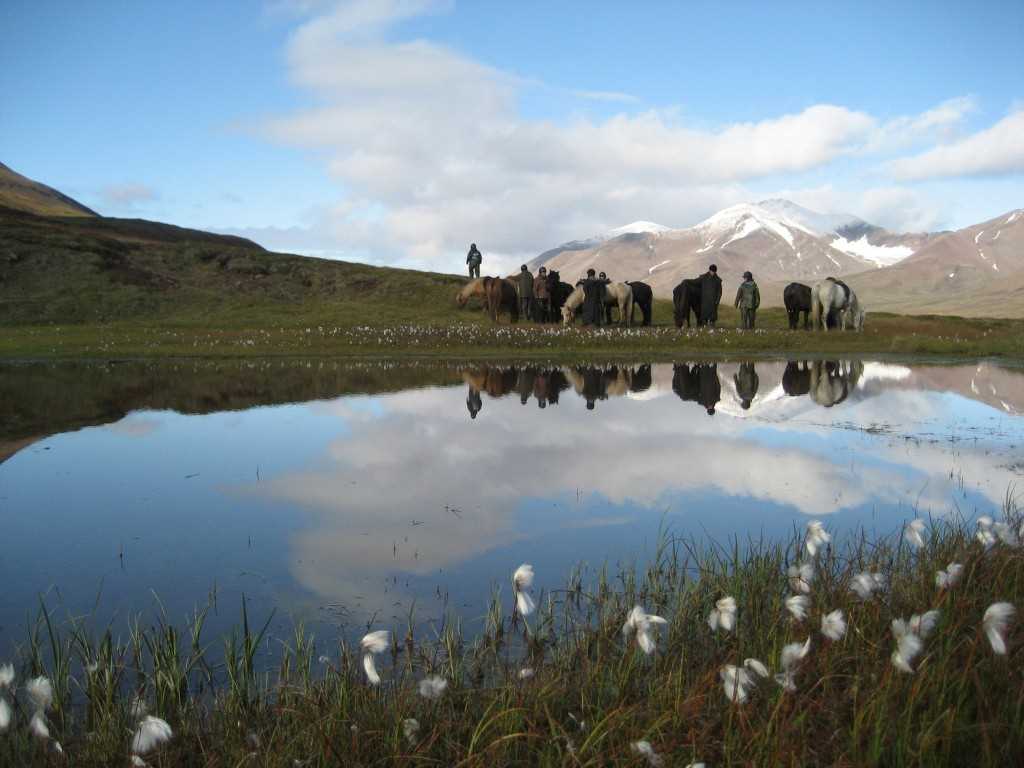