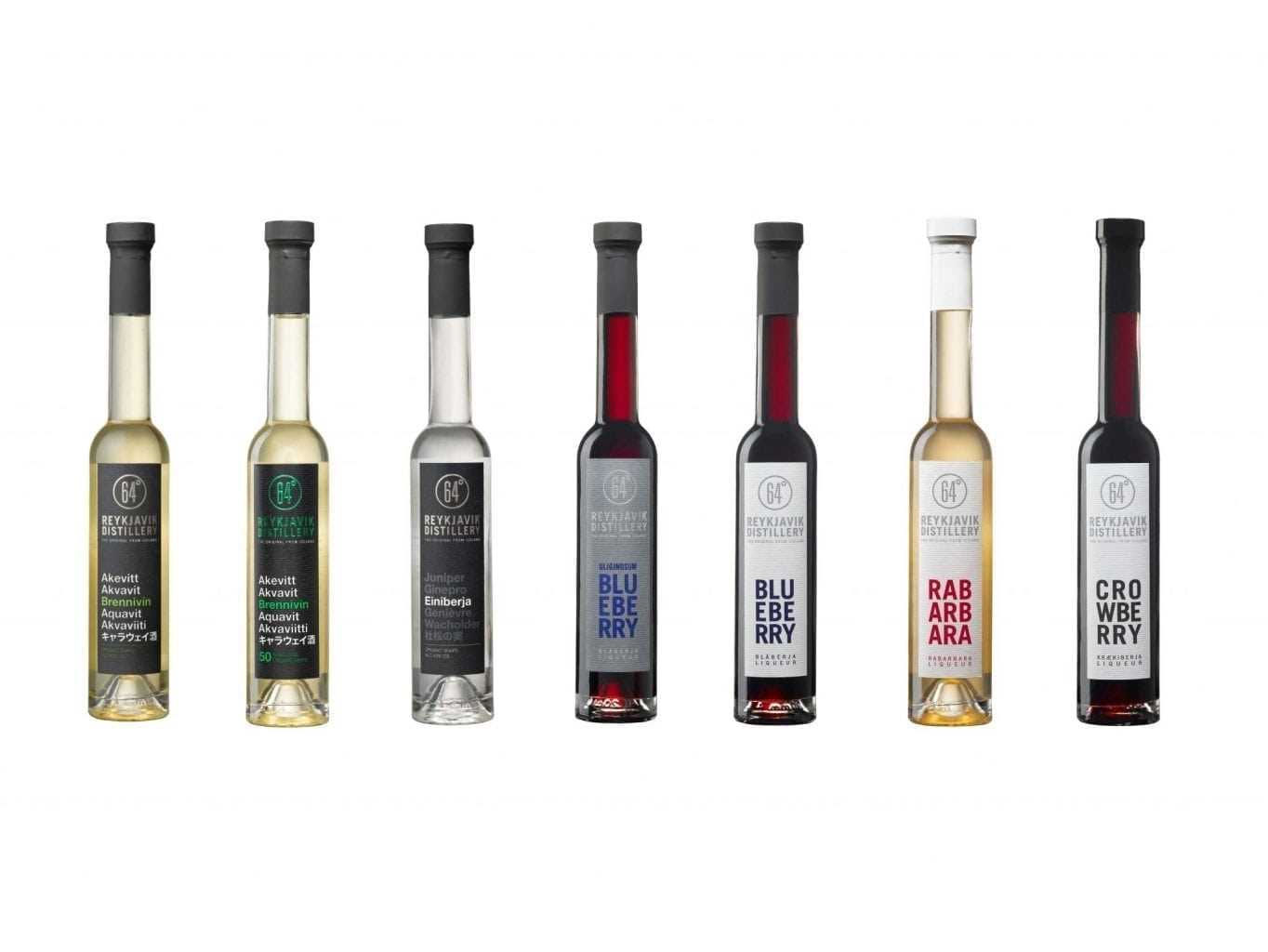 Established in 2009 64°Reykjavik Distillery is the first Icelandic distillery of its kind. Its a family run, independent micro-distillery. 64°Reykjavik spirits are handcrafted from Icelandic nature to your glas.

Many desire knowledge of the Reykjavik methods, as it’s believed that those were presented to the Distillery by a local elf named Benedikt who had been assigned by its king to present the knowledge to the man-world.

The methods include: natural infusion, small batch distillation and sustainability sourced, locally harvested ingredients. Maybe this explains the mysterious depth of the flavours from 64°Reykjavik Distillery.

Skál and hail to the elf. 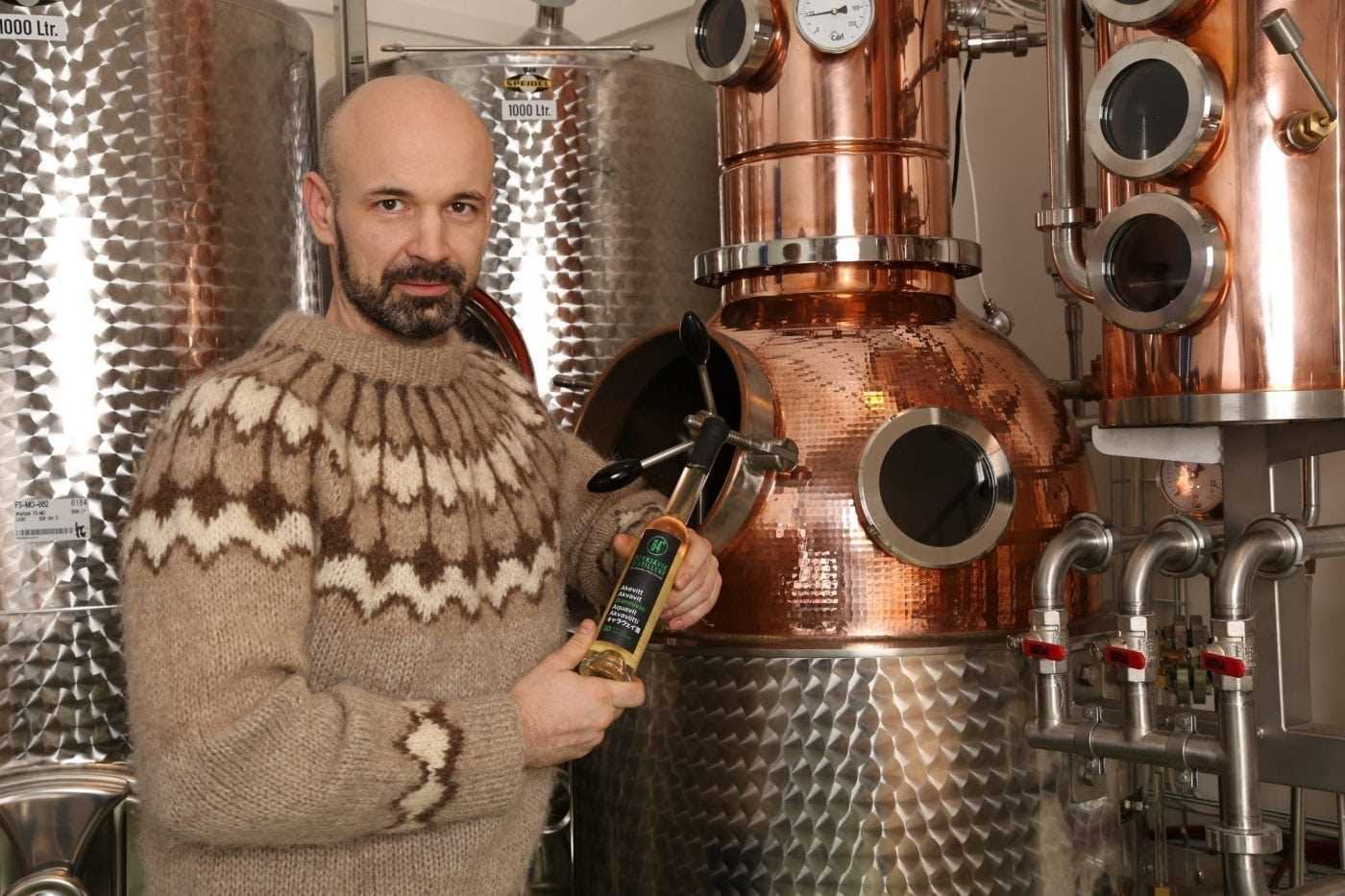 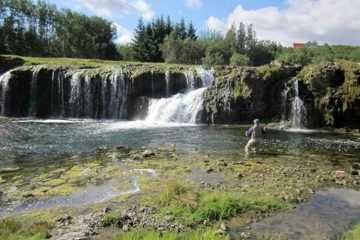