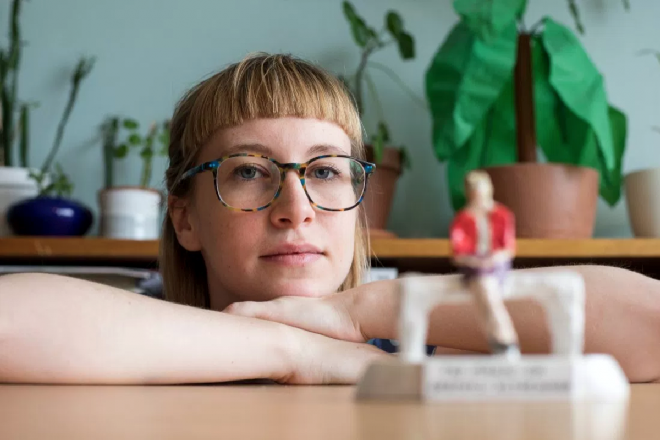 The exhibition D43 Auður Lóa Guðnadóttir: Yes/No will be open for guests on Thursday, 18 March between 17-22h00. 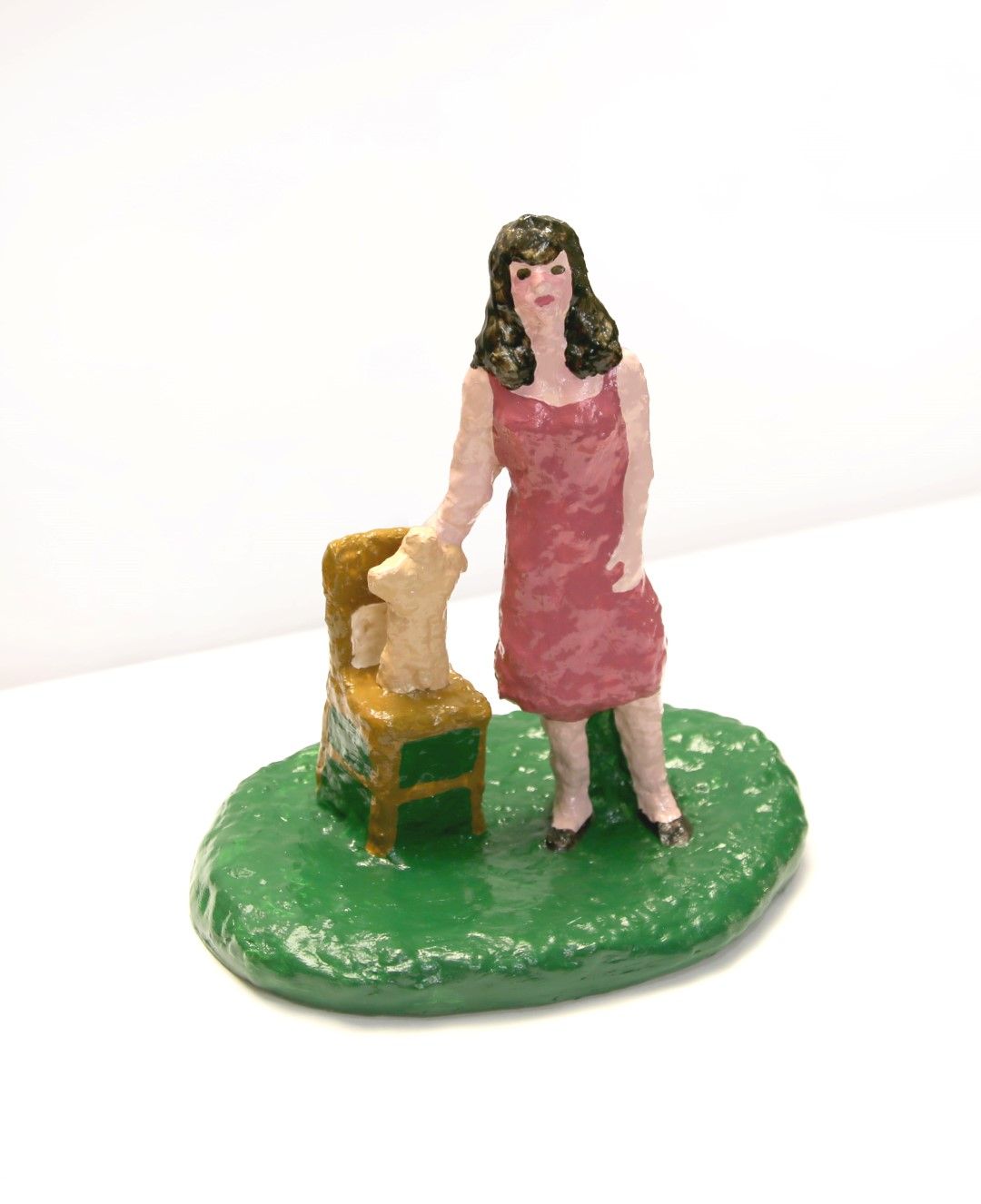 Due to limitations on gatherings there will be no formal opening. Reykjavík Art Museum Hafnarhús is open all days of the week from 10-17h00 and on Thursdays until 22h00.

When you enter the D-hall, it is like walking into Auður Lóa’s browsing history on the internet. It is a jumbled mix of sculptures that reference history, the present, art history, popular culture, politics, and the comical and strange. The artist is inspired by her travels down the many rabbit holes of the world wide web, she has saved digital images which have captured her interest and recreated them in her three-dimensional monuments.

Auður Lóa seeks inspiration from the so-called Staffordshire figurines which became popular in Britain during the Victorian era. The industrial revolution saw the birth of mass-produced figurines of people and current events of the times. The figurines varied in quality and were available at a price which middle- and working-class people could afford. The royal family, politics and arts were popular subjects, but also figurines depicting crime, failed circus acts and other things that were popular with the general public but were not considered high class. Auður Lóa takes a similar approach; as well as covering well-known motifs, she also focuses on people and events at the periphery of our attention. Her work is made from painted and glazed paper mache. The material is difficult to manage and often wrestles the control from the artist. The result is an imperfect copy of models from found imagery.

Auður Lóa (b. 1993) finished her BA from Iceland University of the Arts in 2015. Since then, she has participated in exhibitions, both as an artist and curator. In 2018, she was awarded the Motivation Award of the Icelandic Art Awards. Auður Lóa Guðnadóttir is the 43rd artist to exhibit her work in the D-hall exhibition series at Reykjavík Art Museum, a venue where up-and-coming Icelandic artists hold their first solo exhibition in a public museum. 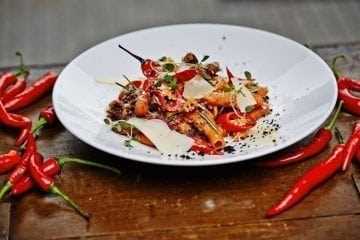 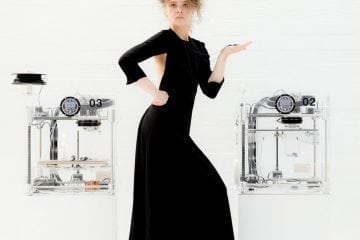