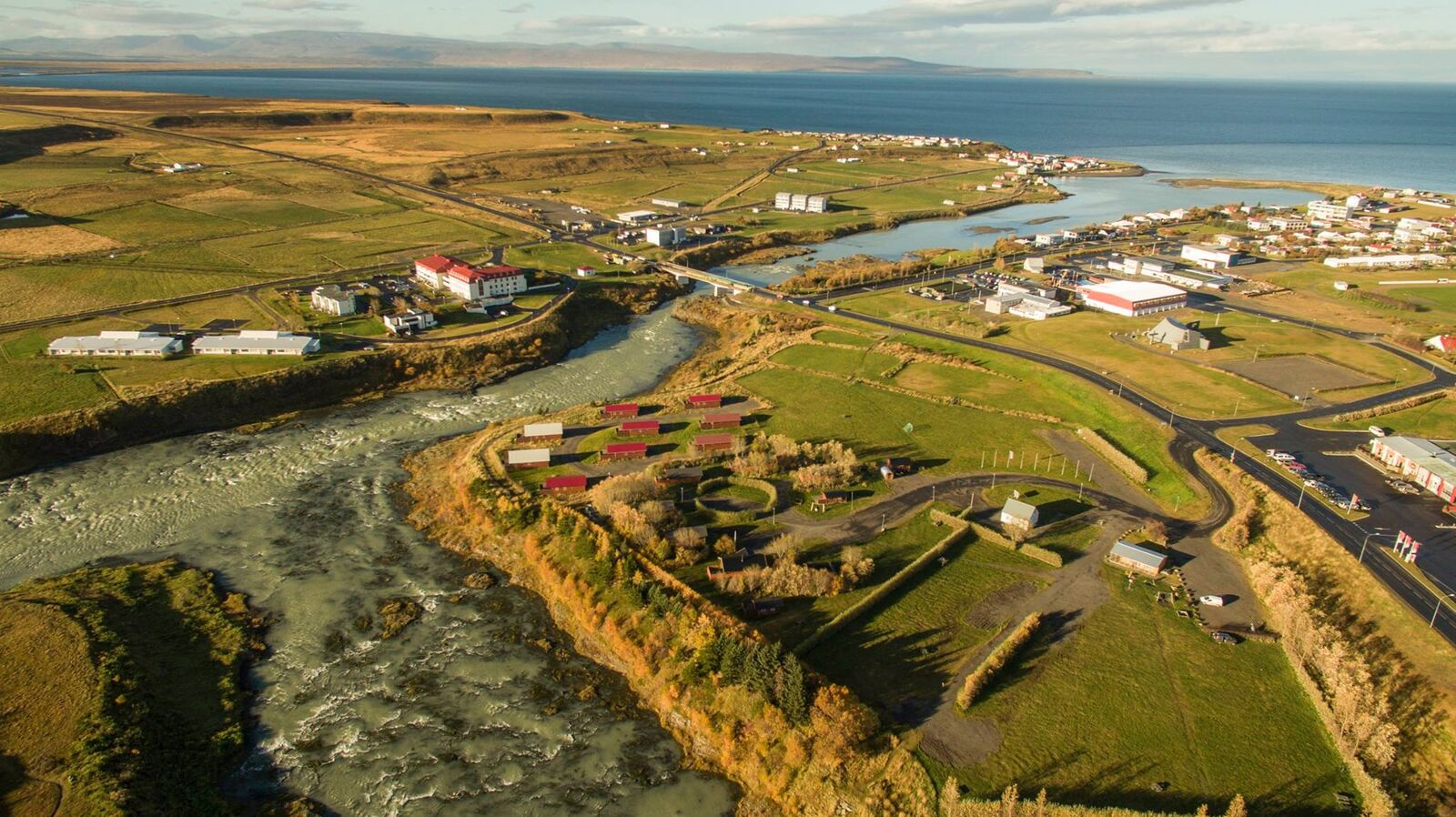 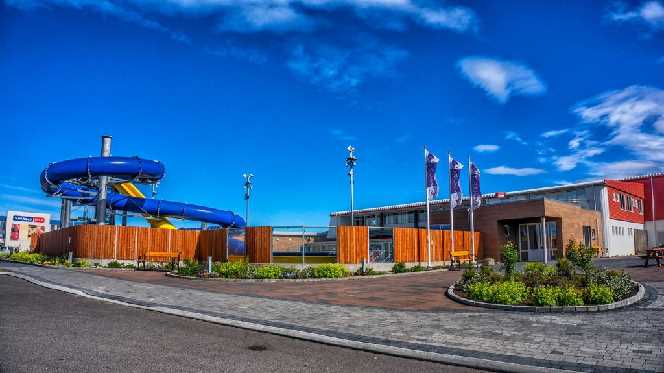 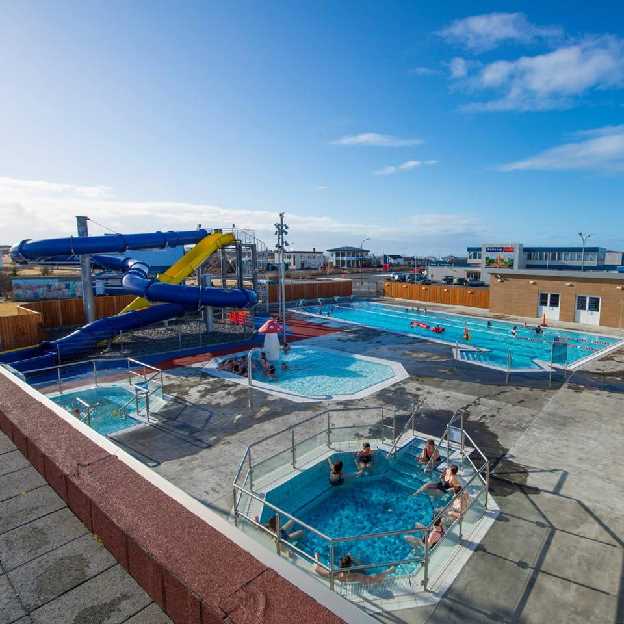 Blönduós is a town and municipality in the north of Iceland. Blönduós, which means the mouth of the river Blanda, is one of the busiest tourist stops in Iceland. Like many towns and villages around Iceland, Blönduós didn’t emerge as a village until the late 19th century. 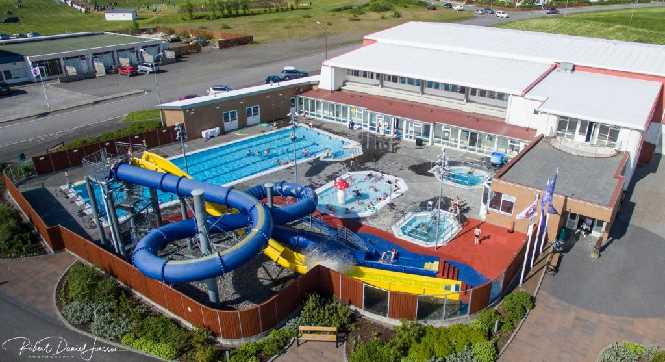 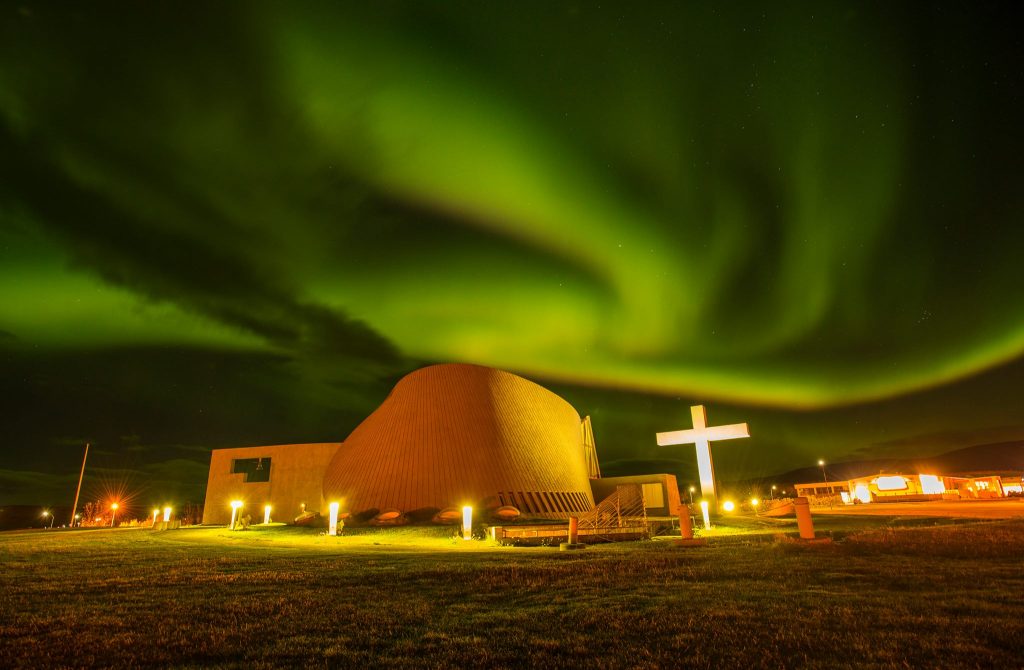 There are few old houses in the village although there is a small cluster of older houses from the first half of the 20 century on the south side of the river. Blönduós does not have a good harbour, but the settlement’s main role is as a dairy service centre for the surrounding farm areas. 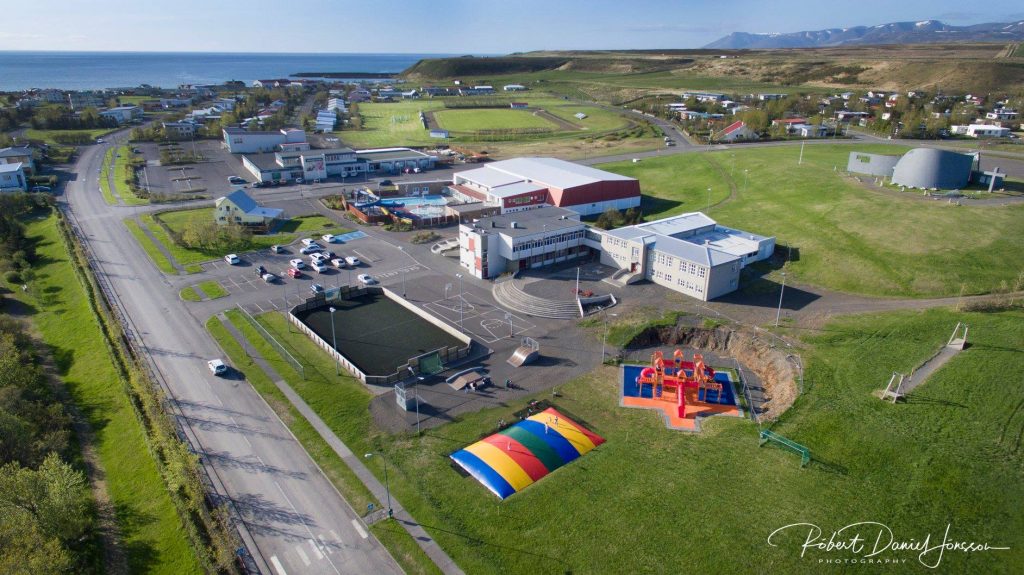 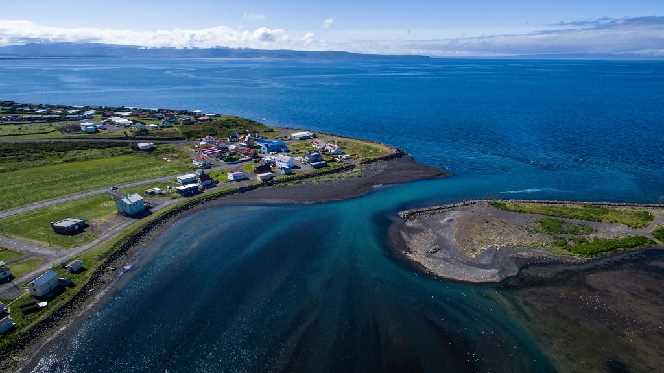 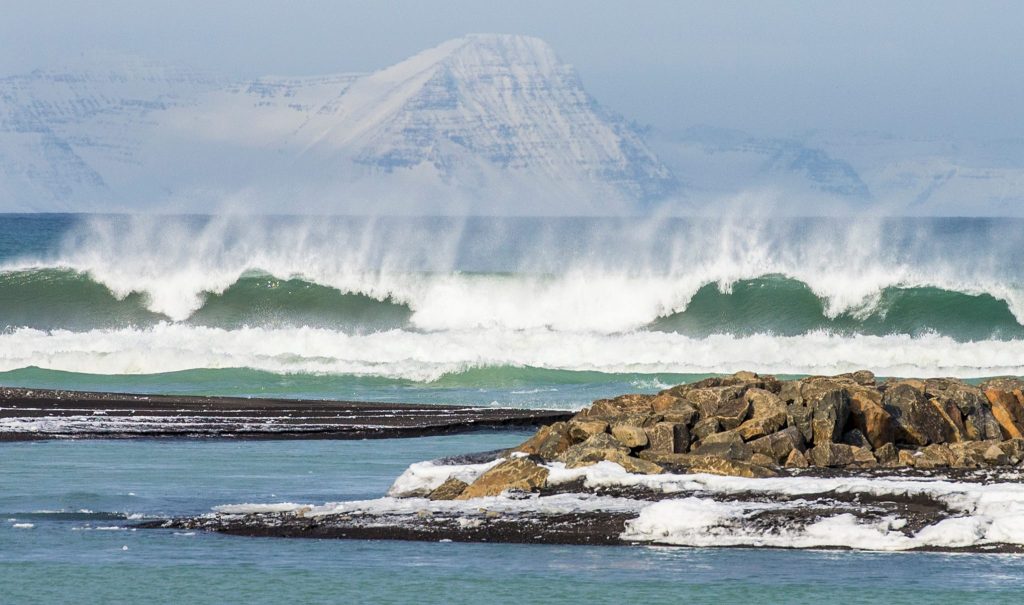 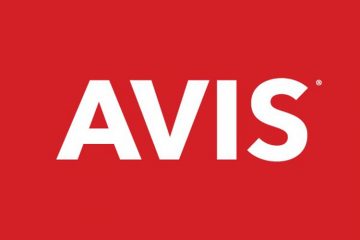