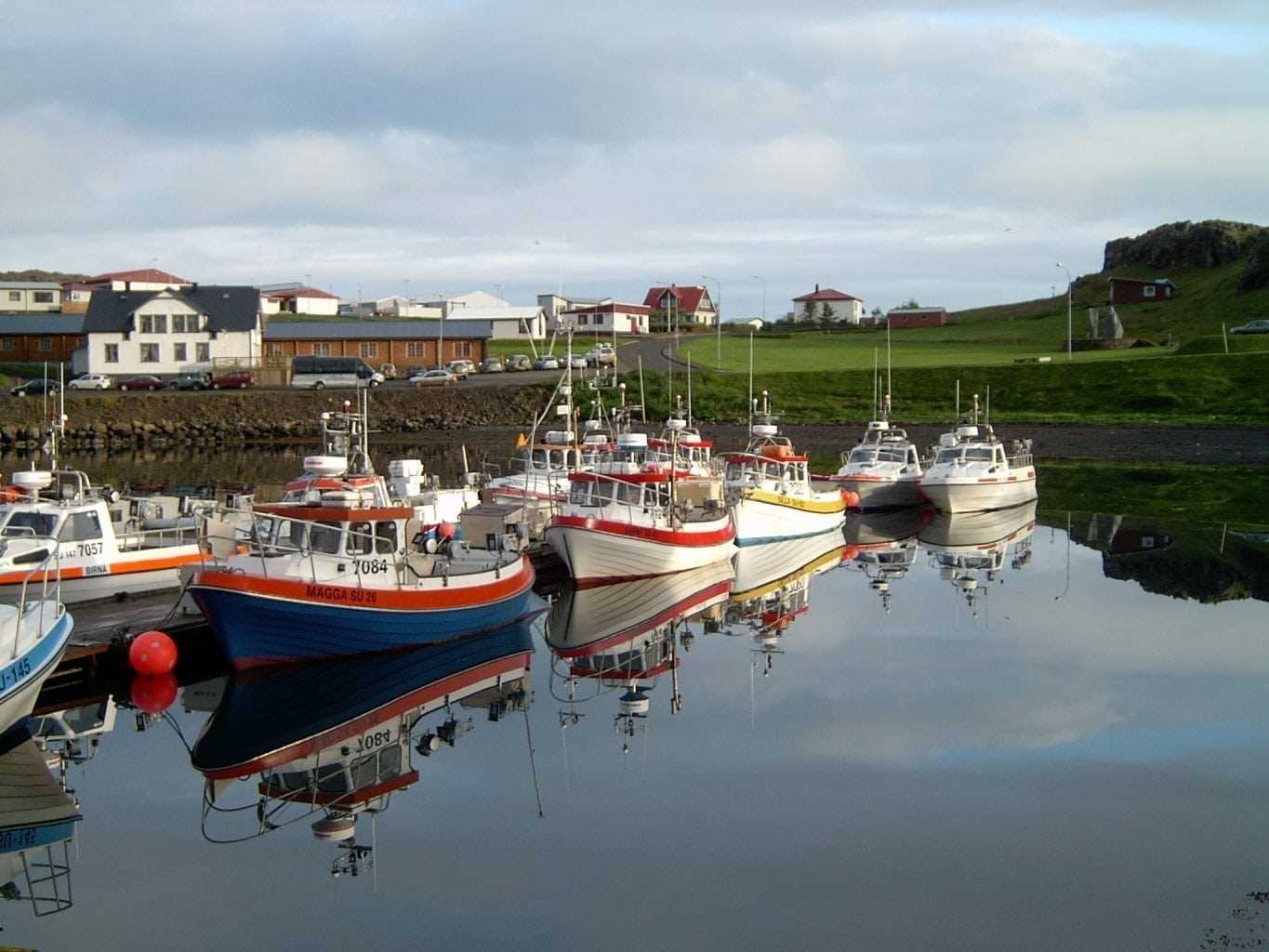 Located on a peninsula in south eastern Iceland, near the island of Papey and on the fjord Berufjörður, lies the beautiful town of Djúpivogur. Djúpivogur municipality (Djúpavogshreppur) is enclosed by magnificent nature as fjords cut into the coast and waves of the North Atlantic Ocean crash on the shores. Surrounded by a variety of small islands, skerries, rocky points or rock reef, sand-beaches, both black, light and slightly red in colour, exquisite waterfalls, magnificent mountains along with vegetated valleys – and even a few glaciers. In Djúpavogshreppur, history is at every footstep. The old Icelandic sagas mention the existence of Irish monks called Papar living on the island Papey before the settlers came, as well as the wintering of the Norwegian viking Ingólfur Arnarson and his foster brother Hjörleifur in Álftafjörður fjord. Ingólfur Arnarson later became the first permanent settler of Iceland.

With a population of roughly 450 people, the local families flourish. Djúpivogur schools are Green Flag Schools and great emphasis is placed on creating an attractive and supportive community where eco-friendly businesses are supported. In summing up life in Djúpivogur, one poignant phrase written by an enthusiastic blogger comes to mind: „Forget Reykjavik, this is the Real Iceland“. 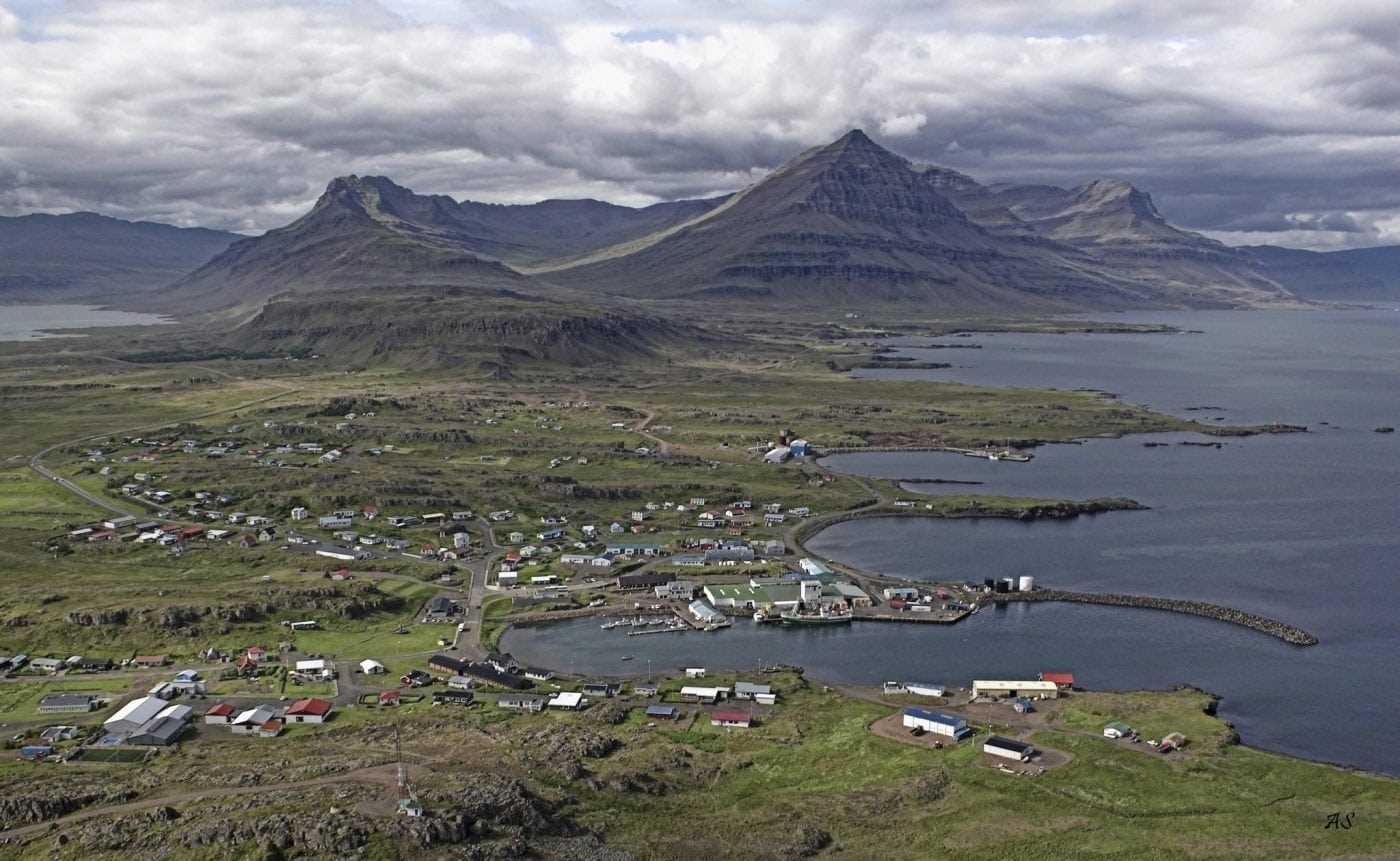 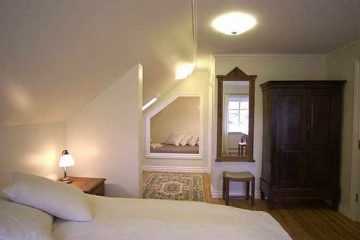