Húsavík – The Whale Capital of Iceland 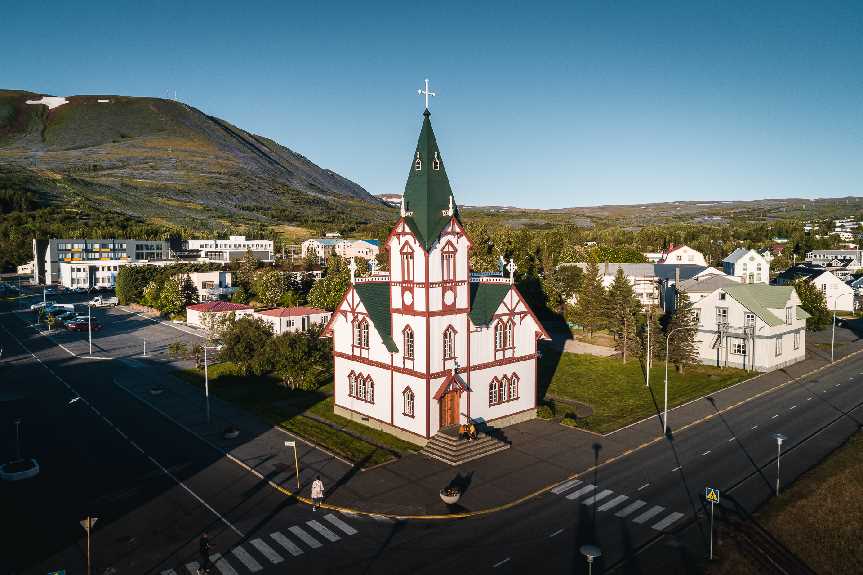 Húsavík, in Northeast Iceland, is a small town on Skjálfandi Bay. According to the Book of Settlement, Húsavík was the first place to be settled as Garðar Svavarsson, a Swedish Viking, settled there four years before Ingólfur Arnarsson, the first settler of Reykjavík. 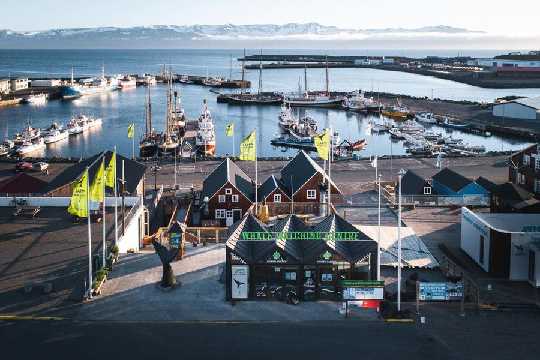 Húsavík is proud to be the Whale Capital of Iceland. It is one of the best places to go whale watching, with three companies to choose from, and Skjálfandi Bay is visited by many different whale species. Húsavík is also the home of the Húsavík Whale Museum, one of the very few museums in the world wholly dedicated to whales.

Everyone will be able to find something to their liking in Húsavík. There is a beach, swimming pool, golf course, ski slopes, hiking and cycling paths, many different restaurants, a sea bath, bars, shops, and a bakery. 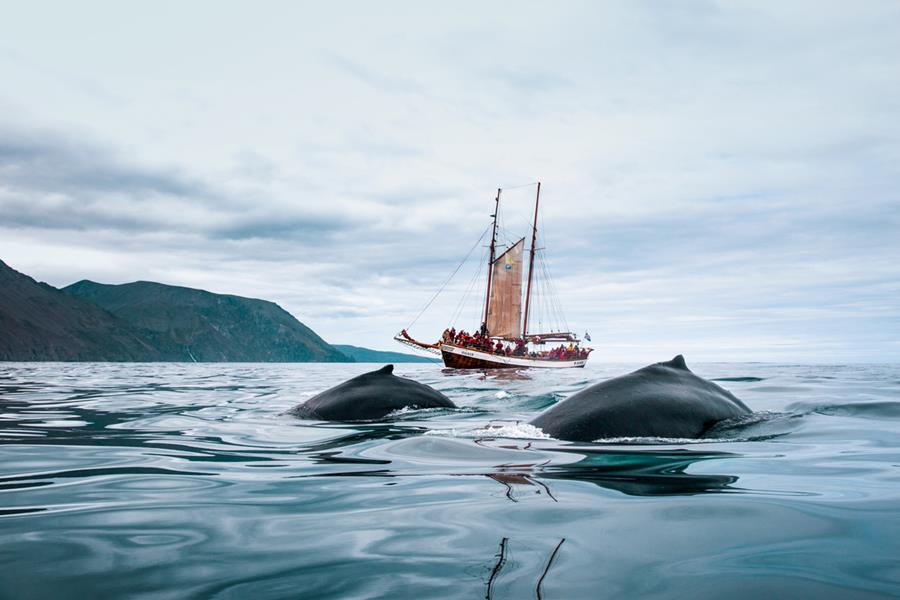 For Eurovision-buffs, you can visit the JajaDingdong bar, named after the fun song in the film Eurovision Song Contest: The Story of Fire Saga. The film was partly shot in Húsavík, as well. Swedish singer Molly Sandén also sang the Oscar-nominated song Húsavík from the same movie during the 2021 Academy Awards on the Húsavík harbour.

Húsavík is a part of the beautiful Diamond Circle, which has natural wonders such as Ásbyrgi Glacial Canyon, Dettifoss Waterfall and Mývatn on its route. Travelling the 250 km-long Diamond Circle is a great way to spend your holiday. – HDB 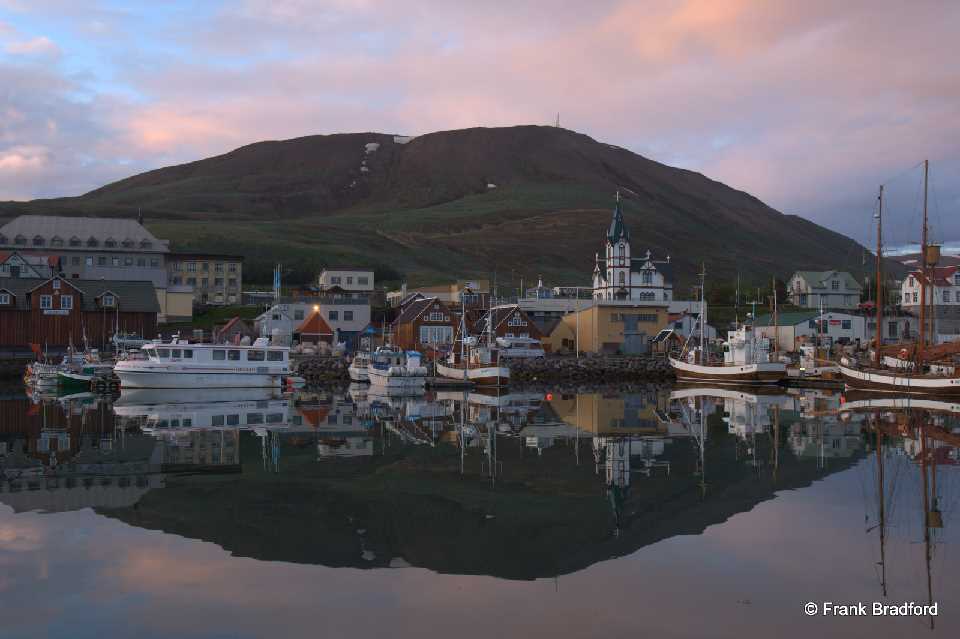 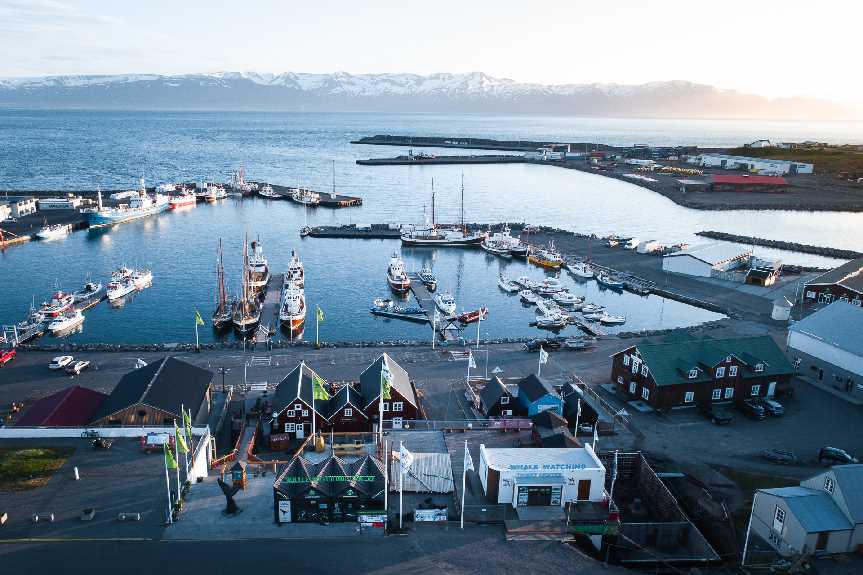 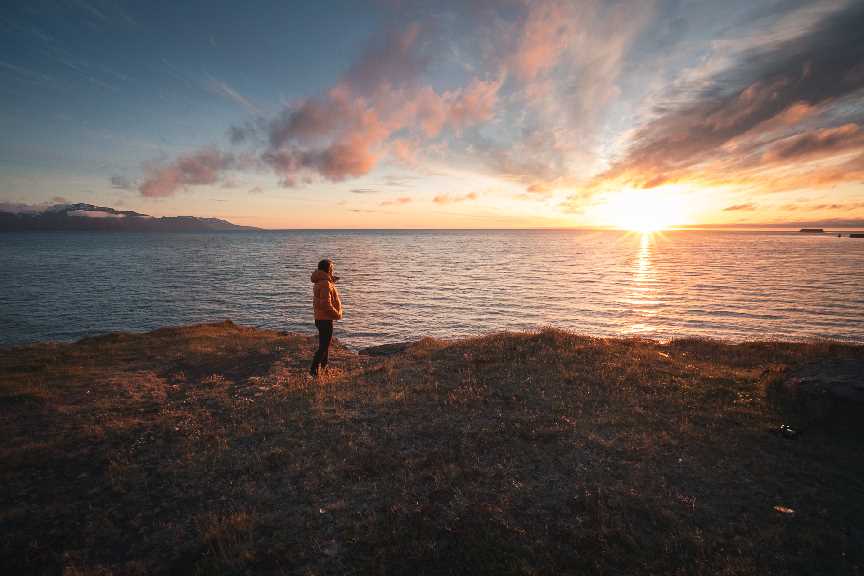 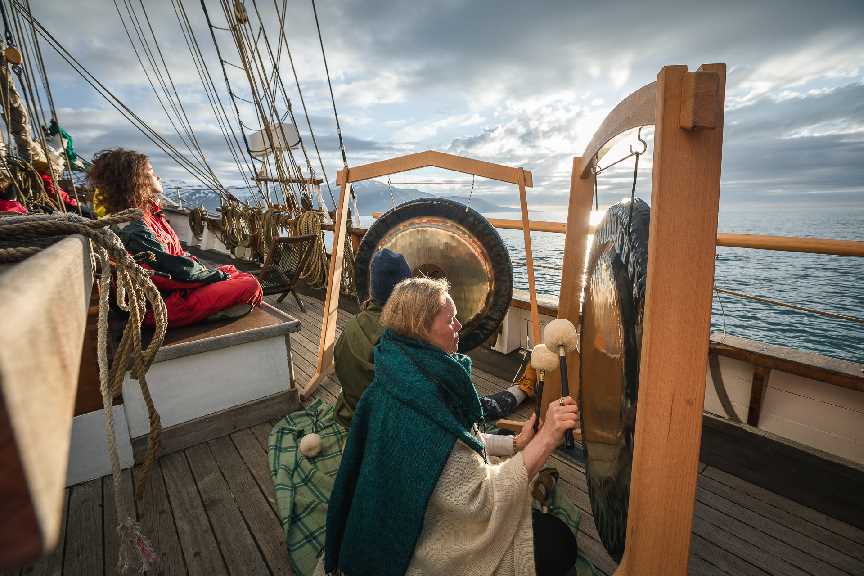 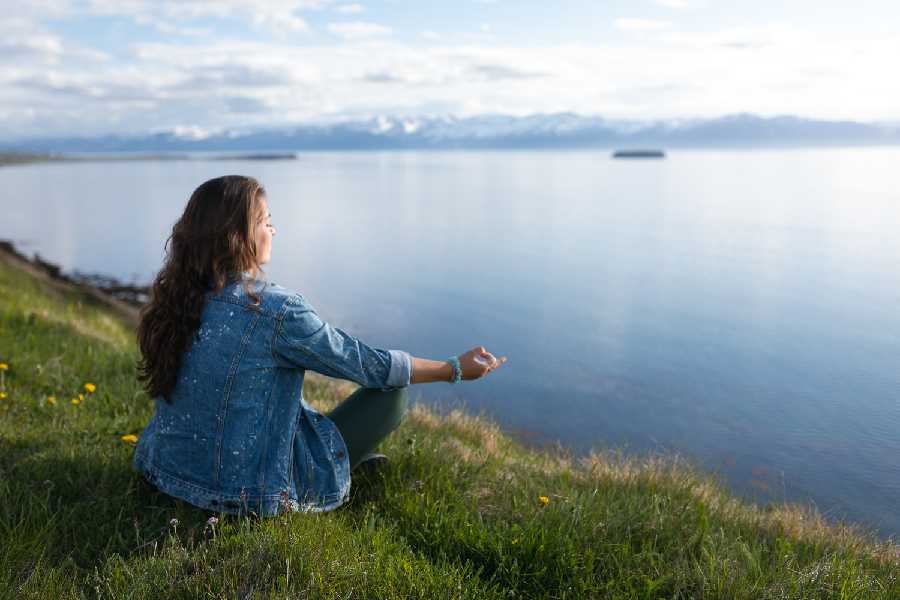 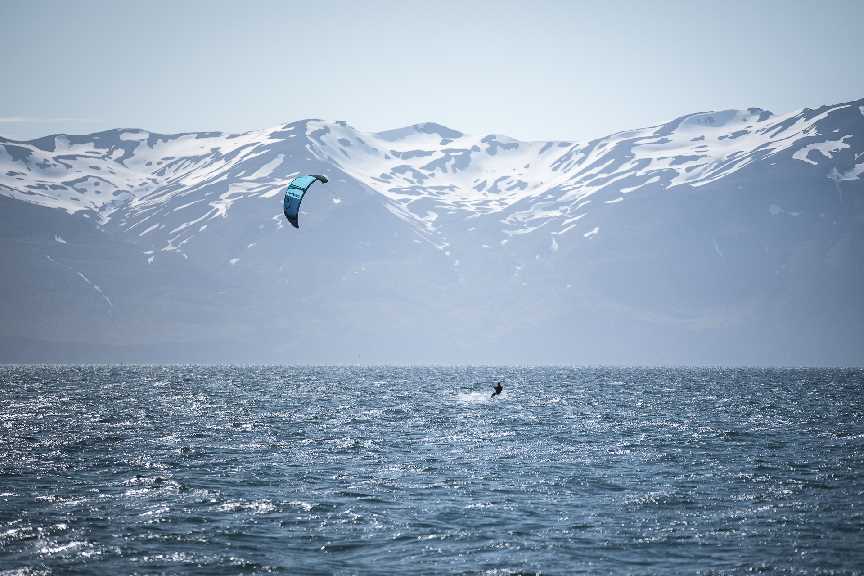 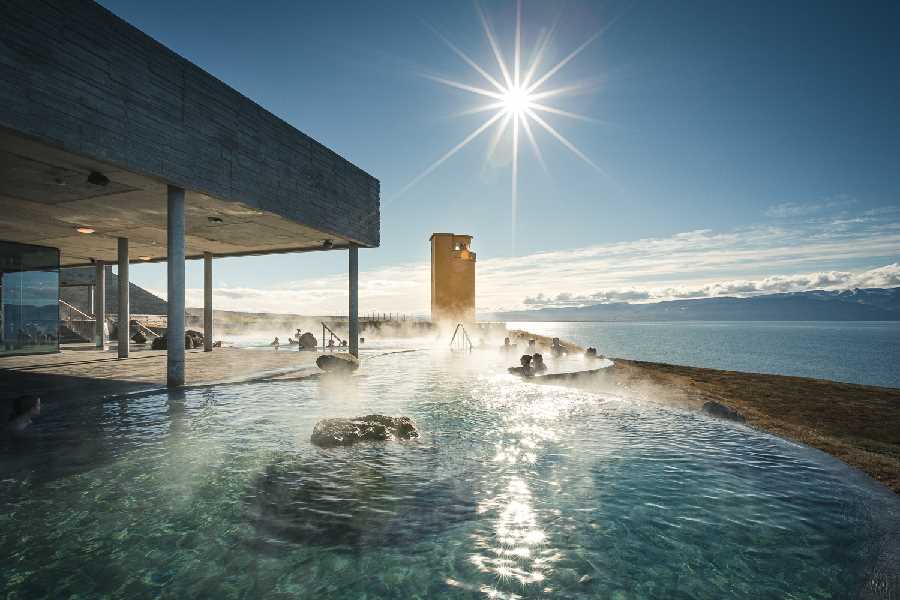 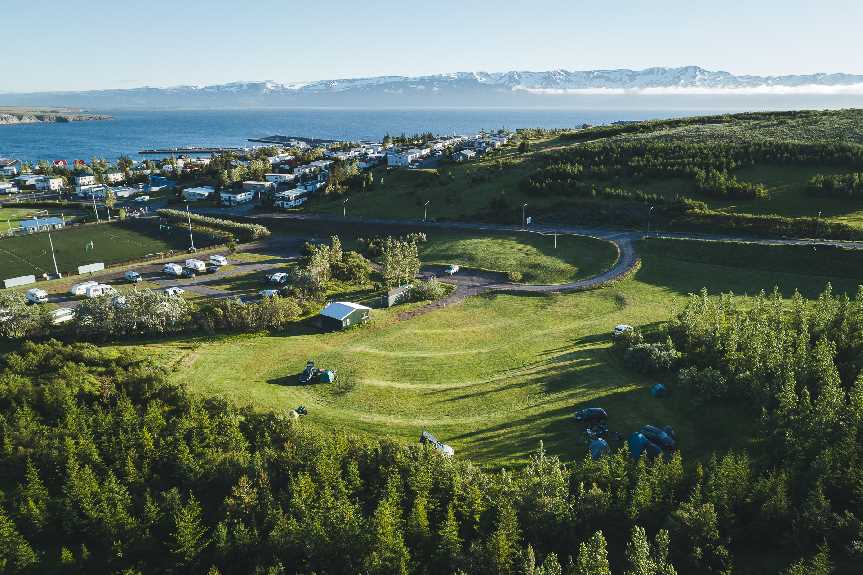 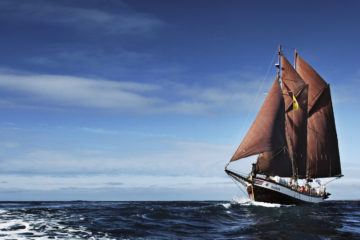 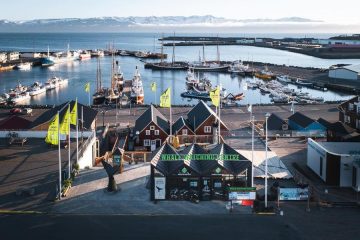 Húsavík Green Hostel – A Sustainable hostel in the beautiful North