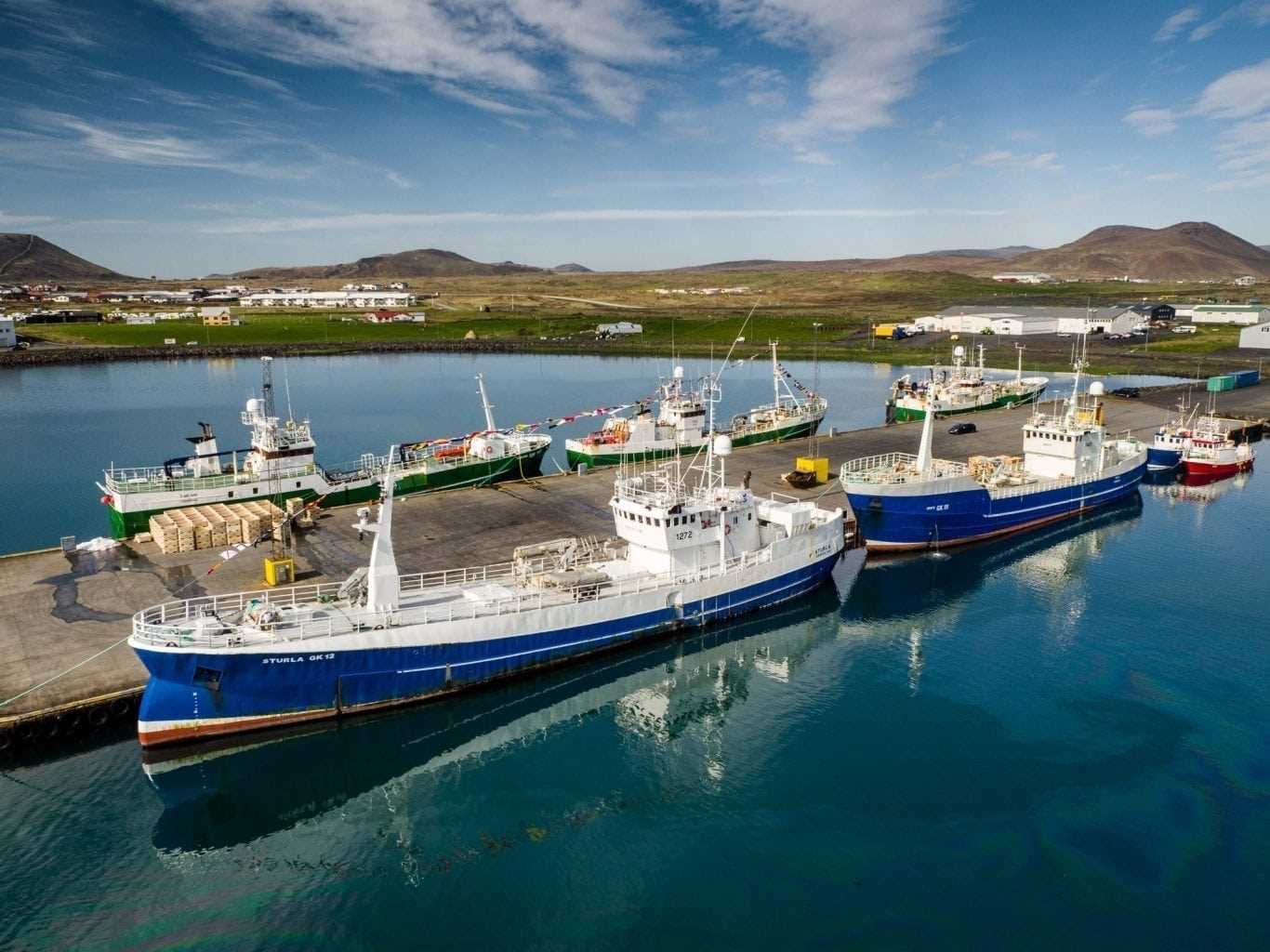 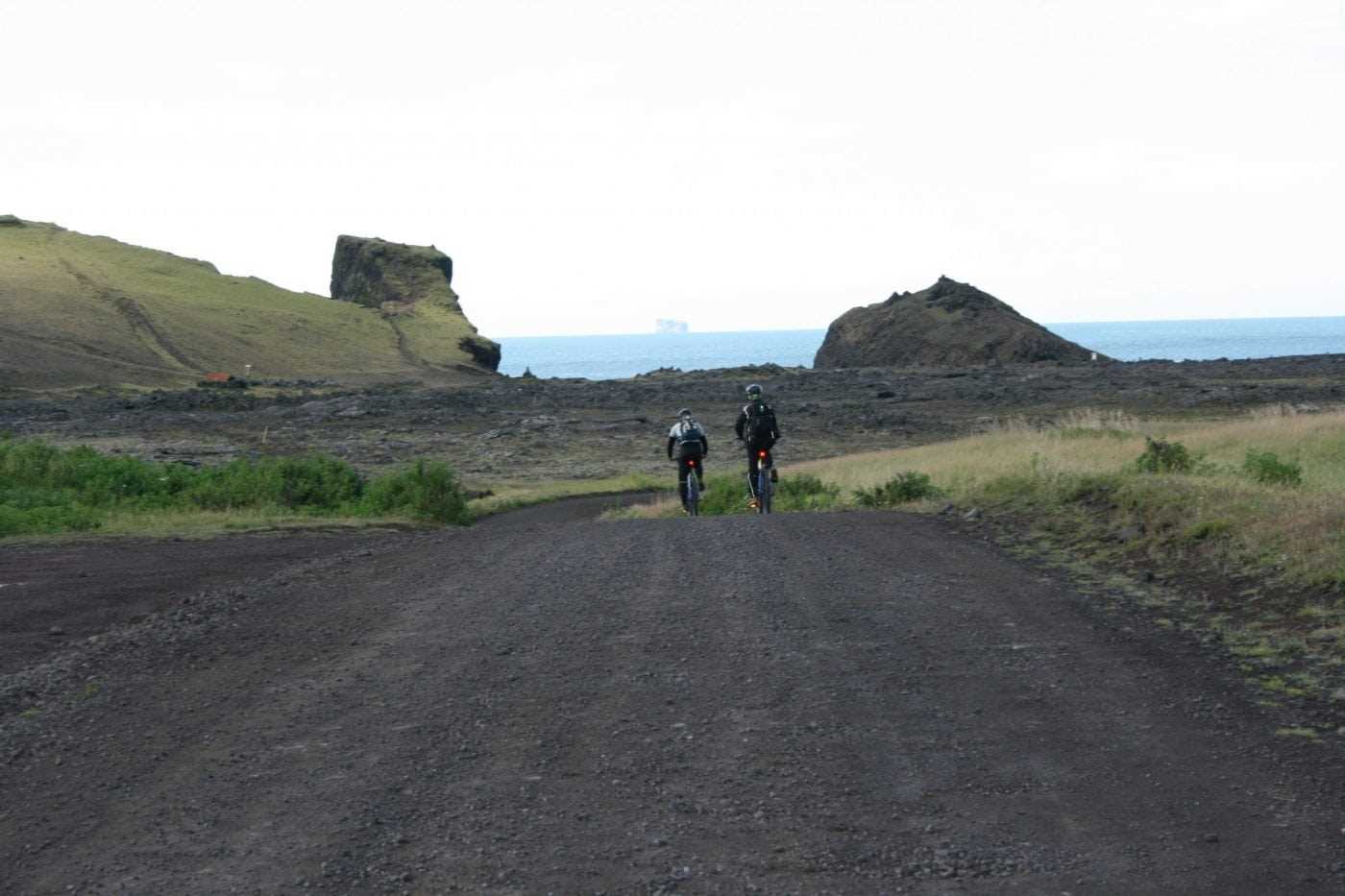 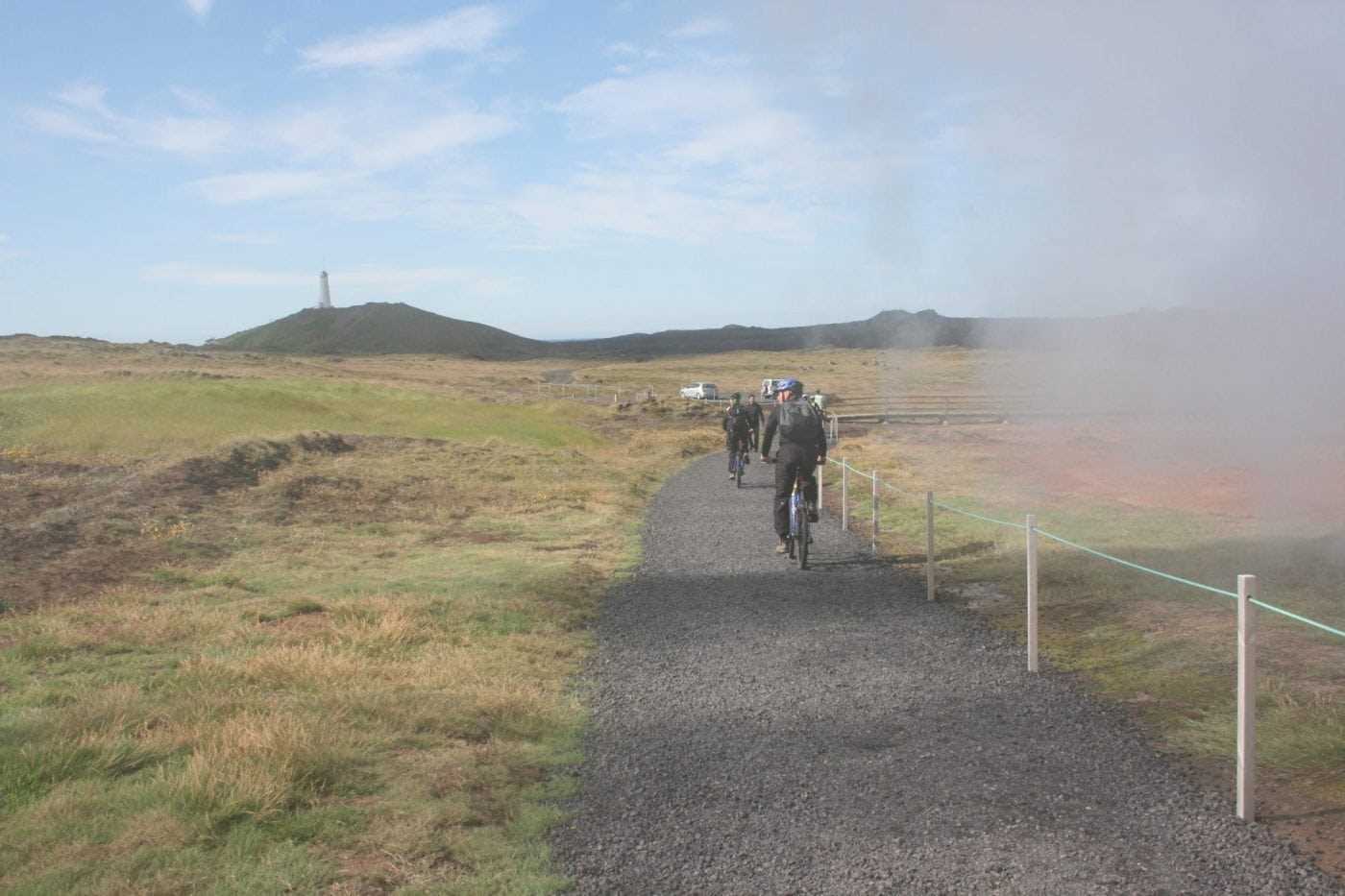 Editorial
Tjörneshreppur is a municipality in Iceland. It is completely surrounded by the Norðurþing municipality. With population...
south

Editorial
Stokkseyri, pop. 497 is a charming village which is renowned foru its beautiful seashore, breaking waves and birdlife. R...
south

Editorial
Eyrarbakki, pop 526, is a friendly village that, in earlier times, used to be the largest commercial community and the m...
north

Editorial
Grýtubakkahreppur is a municipality located in northern Iceland. Located on the eastern side of Eyjafjörður, north of Ak...