Science and research centre in Breiðdalsvík’s oldest house „Gamla Kaupfélagið“, built in 1906: Breiðdalssetur facilitates earth and literary research activities focused on East Iceland, as well as hosting exhibitions on geology, linguistics and local history. The exhibitions are about: The history of science and the mineral Iceland spar, the writer and linguist Stefán Einarsson from Breiðdalur valley (1897-1972), the geology and minerals of the Eastern Fjords and the world famous British volcanologist George P.L.Walker (1926-2005). Occasionally Breiðdalssetur centre is also called „the Walker Centre“. 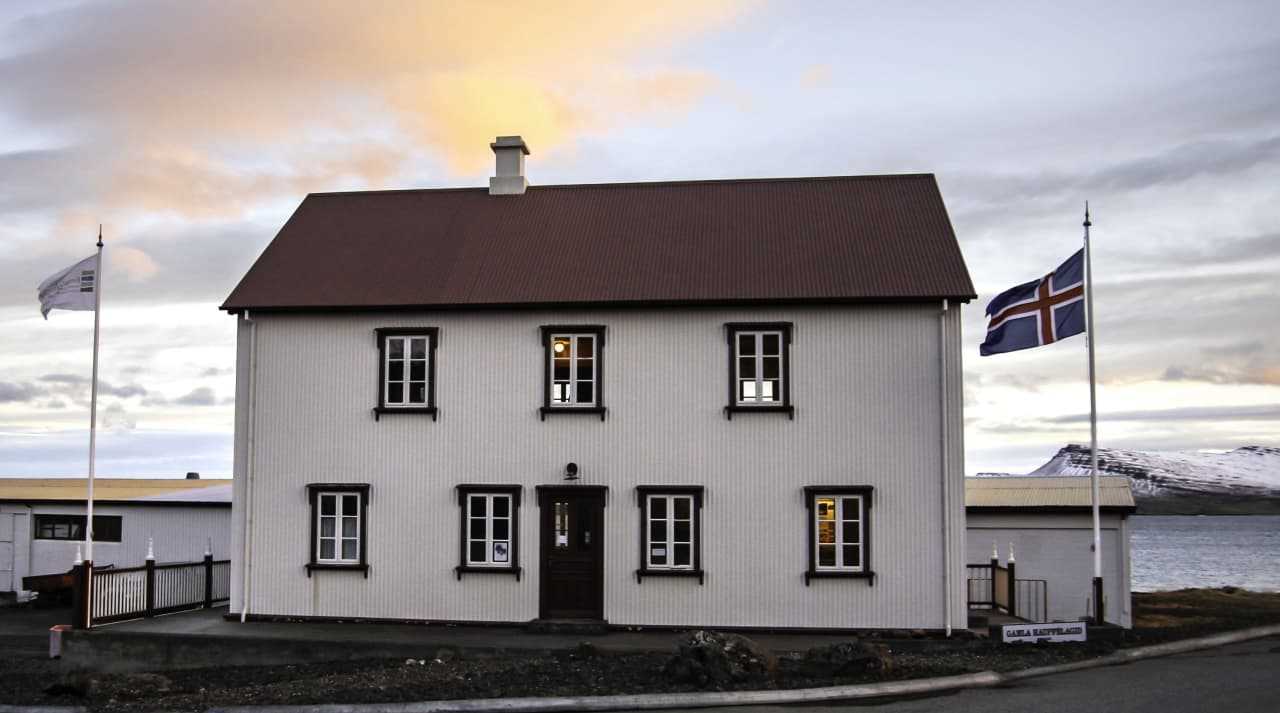 The centre features an exhibition on the geology of Iceland and its manifestations in East Iceland. It also includes rooms dedicated to the legacy of scientists George Walker and Stefán Einarsson.

Walker was one of the 20th century’s most prominent volcanologists. He conducted trailblazing research on the geological history of East Iceland, mapped ancient volcanoes (including the Breiðdalur Central Volcano) and gathered evidence that supported the then-new theory of plate tectonics. The linguist Stefán Einarsson, a native of the Breiðdalur valley, was professor of linguistics at Johns Hopkins University in Baltimore, MD, USA. He was a productive scholar across many disciplines, particularly phonetics and literature, and most likely no one has ever introduced Iceland and Icelandic literature as thoroughly to the English-speaking world.

The exhibition is open as follows during summer (June 20th to August 31st):

Closed Fridays and Saturdays. Entry is free of charge. 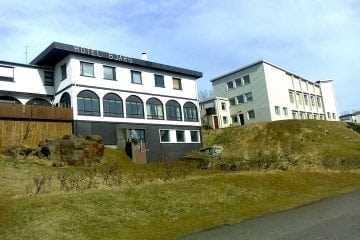