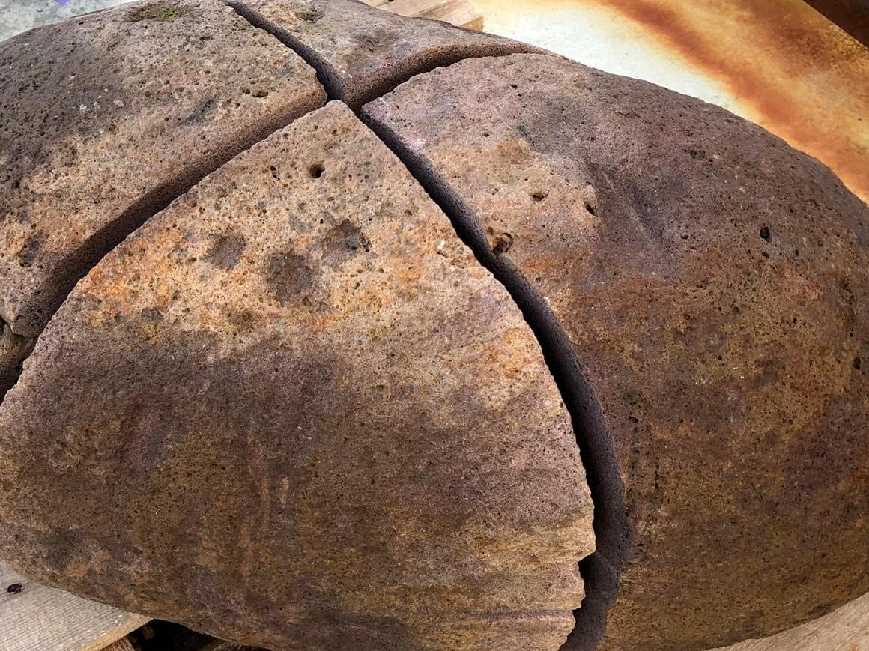 Hverfisgallerí invites you to the opening of the exhibition THESE TIMES by Kristinn E. Hrafnsson on Saturday 24 February 2018 at 16.00

The sculptor Kristinn E. Hrafnsson (1960) has been active on the Icelandic contemporary art scene for almost three decades and has exhibited widely in Iceland and abroad. The central focus of Hrafnsson’s work has been the various methods used by mankind throughout the ages to explore spatial place and direction in the world, which reflect a certain vision of and emotional attachment toward man’s environment. One aspect of this exploration of spatial thought is the relation of space and time in our perception and the techniques used to determine location and direction, as can be found among seafarers both in ancient and modern times.

Time and the passing of time is the central theme in the exhibition These Times and does play an even more prominent role here than in Hrafnsson’s former exhibitions. Since time, in its purest form, is such an abstract phenomenon that cannot be constrained, Hrafnsson has turned to the power of words to get to grips with it.

Kristinn E. Hrafnsson was born in 1960 in Ólafsfjörður, Iceland. He studied at the Icelandic College of Arts and Crafts and graduate finished his graduate studies at Akademie der Bildenden Kunste in Munich, Germany in 1990. Kristinn lives and works in Reykjavik. In Hrafnsson’s works one can detect a philosophical thread and a pondering of time, space, movement, relativity and language. His art deals with people, and man´s understanding of his surroundings and how nature influences his outlook and relationships. The relationship between the artwork and its surroundings has always been an important aspect of his work, but throughout his career Kristinn has created numerous site specific works, outdoors and indoors, both in collaboration with architects and as solo projects. Kristinn´s works have been exhibited widely in Iceland and Europe, and his works belong to all of Iceland´s major museums, both private and public.