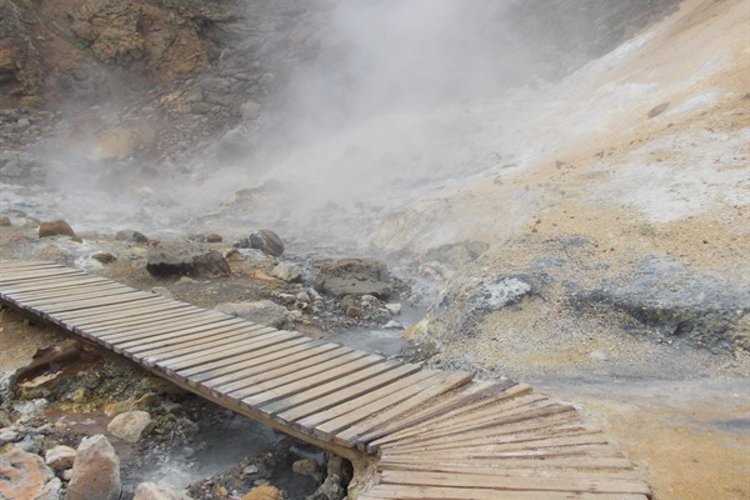 Thors Travel is a small company and a licensed tour operator. We serve small groups of maximum eight persons per tour.

Our goal is to give our clients a good and joyful day in the uniqe nature of the Reykjanes Peninsula. We can also service stopover and transit passengers that might have five hours to spare in Iceland between flights.

About half of the Reykjanes peninsula is covered with lava. Here the Atlantic Ridge rises from the sea and goes through Iceland from southwest to northeast. In Iceland the two continental plates of Euro-Asia and North-America meet. In the twelfh and thirteen century there was a lot of vulcanic activity all over the peninsula.

The Blue Lagoon is situeated in a lavafield named Illahraun that was formed in a eruption in the year 1226. The Blue Lagoon is the most famous place in this area. The bathing in the Lagoon is very nice and comfortable. Some say you will become some years younger after a bath, any way it is very relaxing. Most of the mountains were made in eruptions under a thick glacier more than ten thousand years ago and many of them have the same direction as  the big cracks that go through the Peninsula.

All around the Peninsula are very good fishing grounds. The biggest fishingplace is the town of Grindavík, with about 2000 inhabitants. In Grindavík is the Saltfish Museum of Iceland. Salted or dried cod has since about the year 1400 played a big role in Icelands economy. Not so long time ago people in the fishingplaces said that life was salted cod. Some kilometers east of Grindavík, we can take a look at the ruins of a fishing place at Selatangar. There we can get a glimt of the hard live of the fishermen. 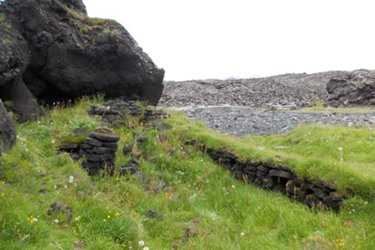 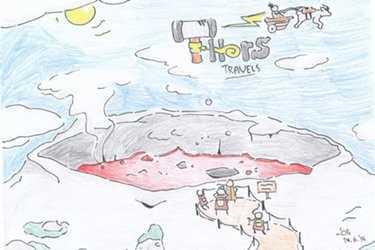