The Icelandic Horse is considered to rank among the finest breeds in the world. It is highly sought after by international horse breeders for its fine physique and two extra gaits. The Icelandic people hold these noble creatures in high regard, as horseback riding is among the most popular sports and hobbies in the country. 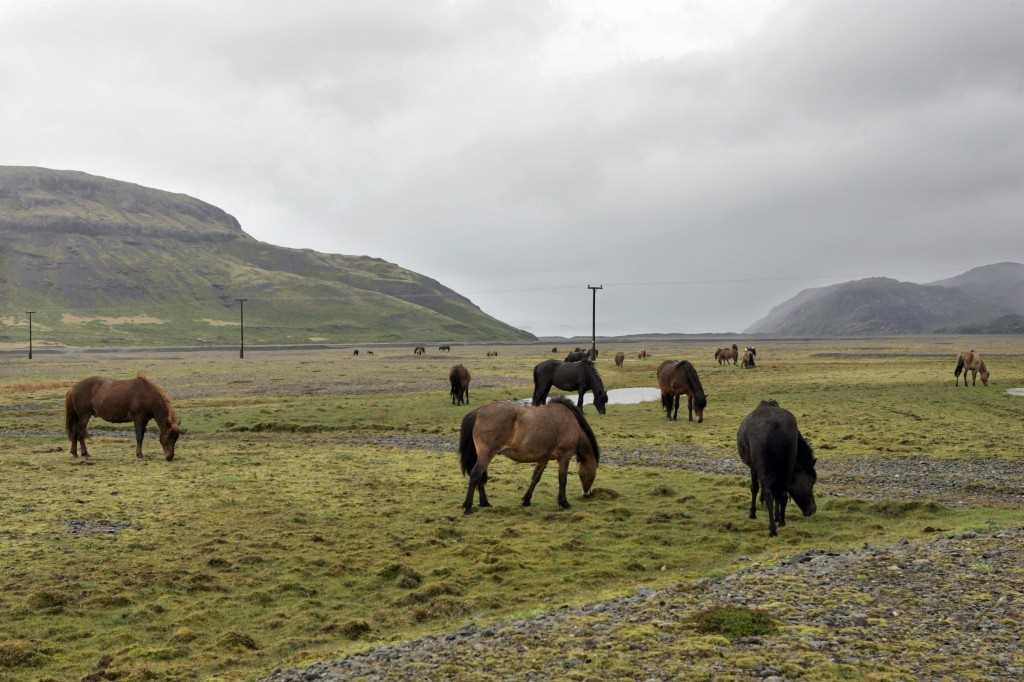 The Icelandic horse is a bit smaller than most horses, in fact it is almost a pony (but don‘t ever call it a pony to a native). They are especially strong due to a natural selection of sorts, as they are the survivors of hundreds of years of extreme winters and volcanic eruptions. But perhaps due to a lack of natural predators in Iceland they are especially docile and easy-tempered, which makes  them optimal for riding for those less experienced.

Their colors and patterns are very variable and the Icelandic vocabulary has over a hundred names for them, some of which are more obvious than others. For example if an Icelander describes a horse as grey, you might  think it is white and if he describes itas brown you might think it is black.

While most horse breeds only have three or four gaits, i.e. ways of walking  or running, the Icelandic breed hastwo unique additional gaits: tölt and skeið. The former is shared by all Icelandic horses and is considered a very comfortable gait for riding; the latter is rarer and usually reserved for highly trained horses and riders. 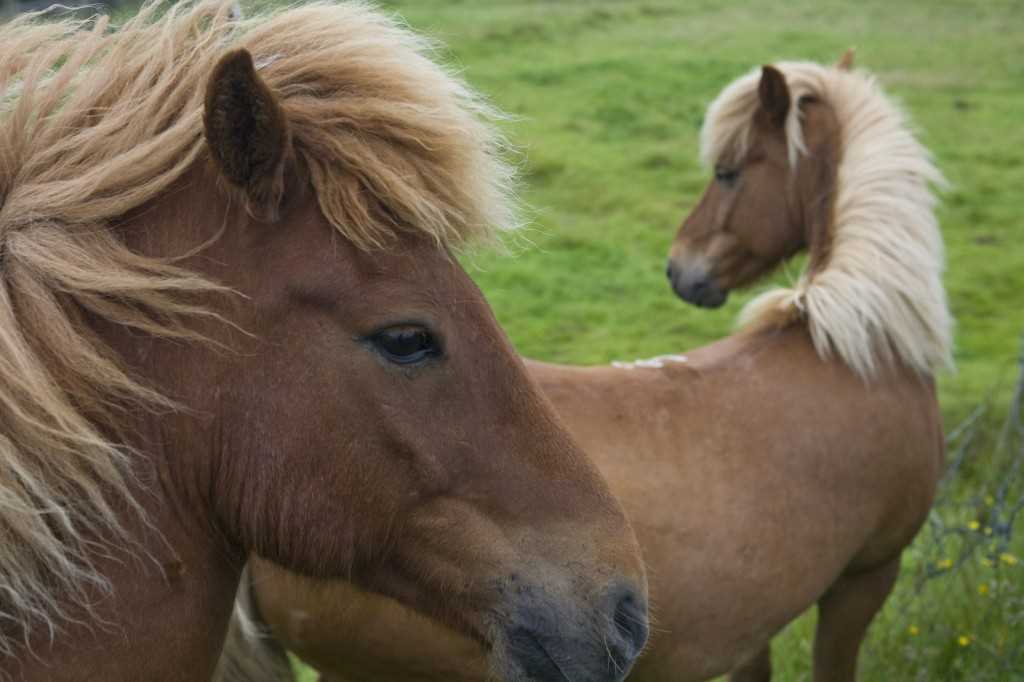 Founders of Iceland
The original settlers of Iceland brought with them horses from their home countries, which later mixed with breeds from the English islands. After early failed attempts at crossbreeding a law was passed in 982 which forbade the importation of horses to Iceland. The Icelandic breed is thus over one thousand years old. The horse was an extremely important part of the daily life in the Viking times and an important factor in making these harsh landscapes habitable, which is why the horse is sometimes called the „essential servant.“ Travelling long distances would have been impossible without the horse, which made them essential for trade, commerce, politics,  education and human interaction.All heavy manual labor was usually carried out by a horse, whether it was carrying fish from the shore, carrying hay from the field or wood for building.

Horses were highly revered by the Nordic settlers and played a grand role in Norse mythology and were even worshipped as deities. The most famous horse of all was Sleipnir, the eight legged steed of Óðinn, who reportedly set down one of his hooves one time in Northern- Iceland, creating the magnificent Ásbyrgi canyon. Horses were considered an indicator of its owners wealth; the better the steed – the richer the owner was. Some lords would even have their most prized steed buried with them.  In order to decide who‘s breed was the best, horse fights were held,in which stallions would be pitted against each other.