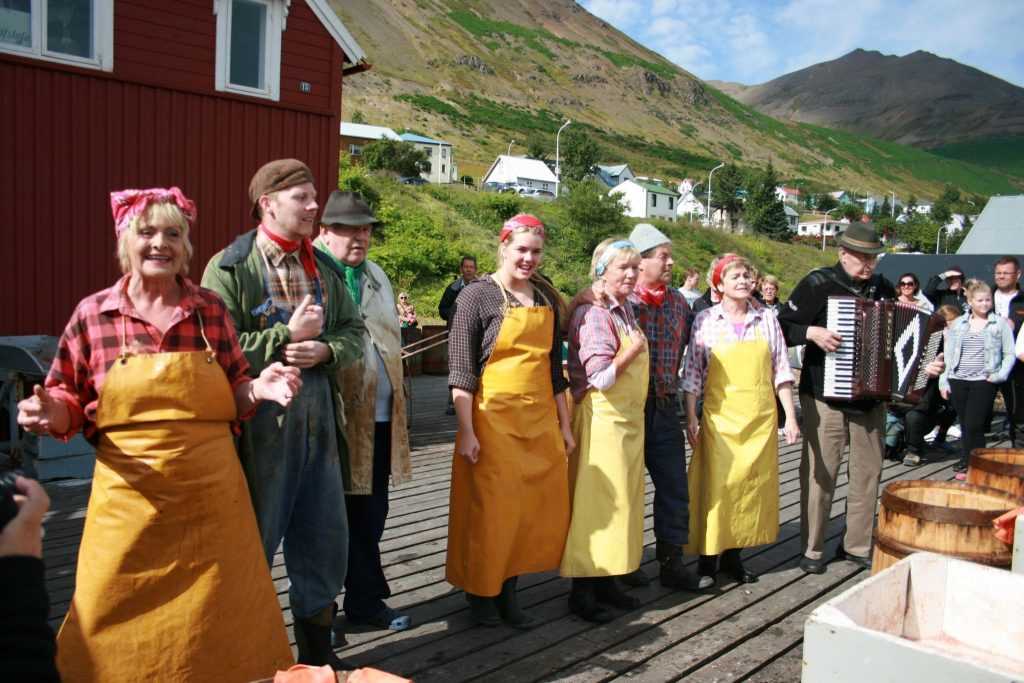 Siglufjörður is a small fishing town on the north coast of Iceland, about one hour’s drive from Akureyri (sometimes referred to as the Capital of North Iceland). The town, which is a part of the Fjallabyggð municipality, is flanked by rugged mountains and blessed with a history that is quite literally rich. The town was once nicknamed the Klondike of the Atlantic – a reference to the famous gold producing region in Alaska. The gold in this case was an abundance of ‘the silver of the sea’, the herring, which gave the town its second nickname: The Herring Town. Today Siglufjörður is a haven for hiking, sailing, fishing, skiing and other activities. You will also find a nice swimming pool there and a 9- hole golf course. 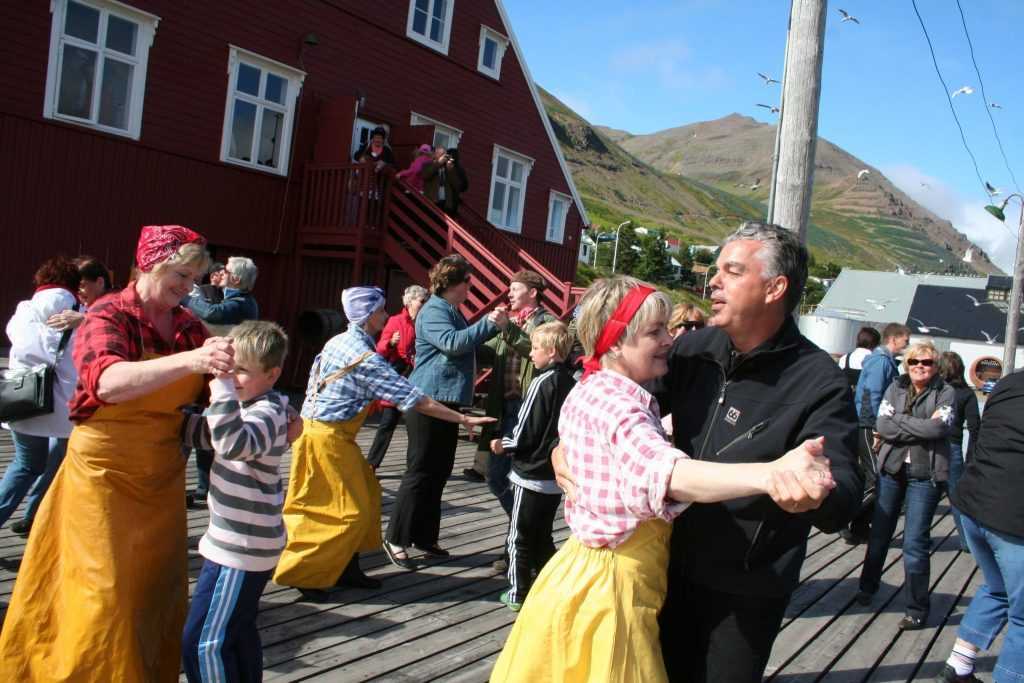 The golden age of herring lasted just over 100 years, from 1867 to 1968. Icelanders generally refer to this era as the ‘herring adventure’. The country was still impoverished and essentially an undeveloped Danish colony at the time, but the resulting economic boom helped to turn Iceland into a developed country – that  ultimately led to its independence. 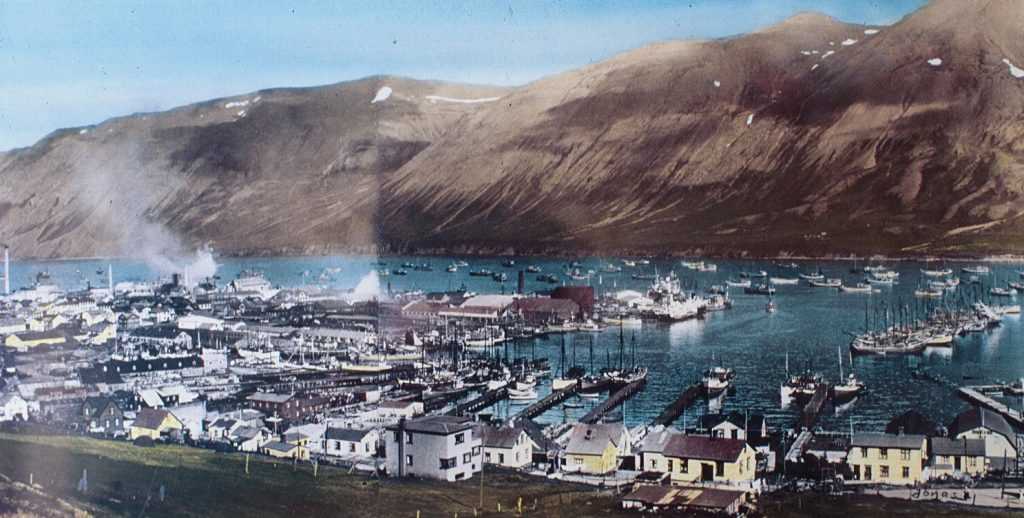 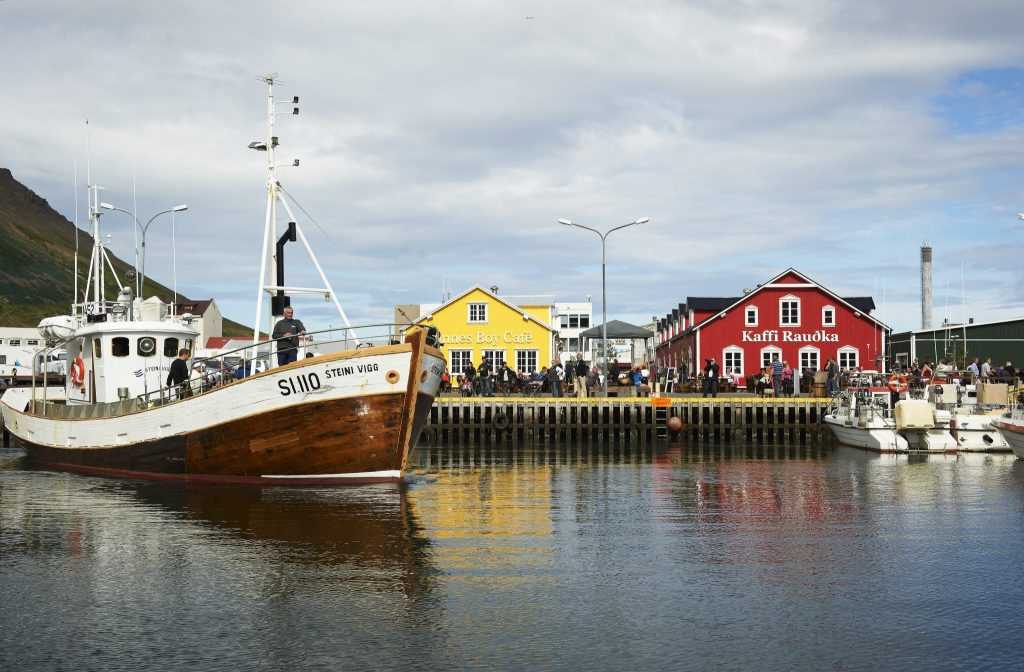 Initially, the boom was mostly confined to several towns in the north of the country, but later it also moved to towns in the eastern fjords. At times, the export of herring accounted for up to half of the country’s total export income. Siglufjörður was at the forefront of this economic boom, and often the herring exports from this one town alone provided more than 20% of the country’s total export income. As one would expect, given any kind of gold rush, the town blossomed and grew rapidly, fostering a colourful  culture that is still remembered and honoured today. 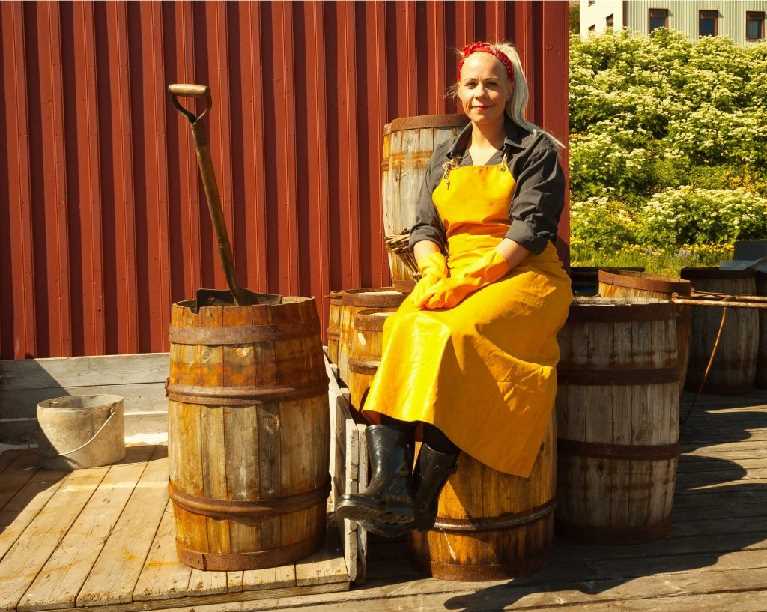 Siglufjörður’s ambitious Herring Era Museum is the largest industrial and marine museum in Iceland. It has five exhibition buildings, totaling 2,500 square metreers, and it is most likely the only one of its kind in the world. The town itself is a piece of history and the museum has essentially endeavoured to rebuild a part of the old town as it was during its heyday, complete with herring boats, a herring port, boatyard, and a herring factory. In addition, it puts on live re-enactments. It won Iceland’s Museum Award in 2000, and the Micheletti Award in 2004 as the best new industrial museum in Europe. 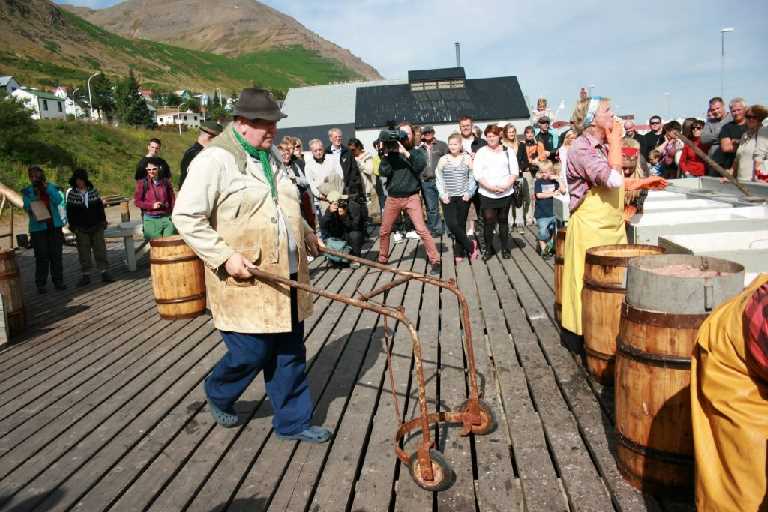 The museum is open daily from May through September, but can be visited any time of the year by request. Annually the Herring Era Museum welcomes about 22,.000 visitors who travel to Siglufjörður by car, bus or as a passengers on a cruise ship. On special occasions the local herring girls re-enact the gutting and packing of herring into barrels, the same way it was done in the old days. This is followed by a dockside ball where the accordion player takes care of the music and visitors are welcome to join in on the fun! 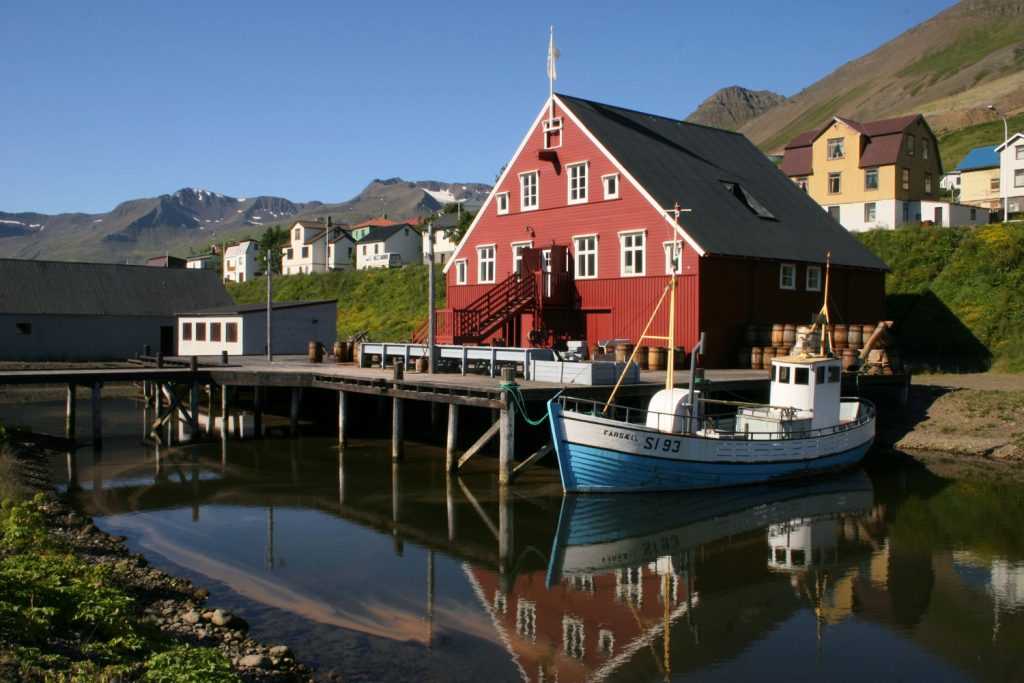 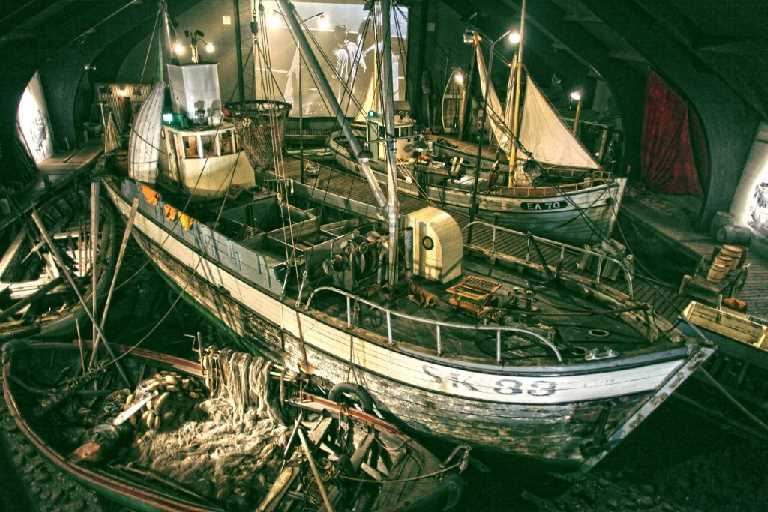