The World of the Vikings

The World of the Vikings

Much has been made of Iceland‘s Viking heritage and many Icelanders proudly claim they possess some of the Vikings’ most desirable traits; strength, courage and persistence. The modern day Icelander can however hardly be considered an accurate representation of the Viking lifestyle. Outside of witnessing history buffs dressing up in traditional garb in county festivals the full extent of the Vikings’ incredible way of life is nowhere more visible than in Víkingaheimar, The World of the Vikings, in Reykjanesbær.

One of its prize displays is the Viking ship Íslendingur, an exact replica of a genuine Viking ship, dated back to 870, which was excavated almost entirely intact in Norway in 1882 and is considered one of the best examples of the era’s engineering and maritime knowledge. What makes Íslendingur so amazing is that it was actually used to cross the Atlantic in 2000 to commemorate Leif Eiriksson’s discovery of North-America. Sailing across the Atlantic might not seem that impressive with the technology and materials we have today, but one cannot but be impressed when looking at the 18 tons of wood and 5000 nails used to make a wooden behemoth which could survive the unforgiving high seas of the Atlantic Ocean – Viking style!

Víkingaheimar is full of informative and entertaining exhibitions, which delve into the story of the Viking expansion across the Atlantic, their unique mythology and myths and archeological findings in the Suðurnes region which tell the story of the settlement of Iceland. After your visit you’ll no longer wonder why so many Icelanders cling so adamantly to their Viking ancestry. The Vikings’ accomplishments and ingenuity in face of extremely harsh environments on display in Víkingaheimar speak for themselves and when you show up at home with your Viking helmet on, you’ll actually be able to retell the incredible heritage that it signifies.

Iceland at Your Doorstep

When arriving to Iceland all too many tourists hop on the first bus they see and head straight to Reykjavík, missing out on the wonders of the Reykjanes peninsula – geological, historic and cultural. You’d be well advised to book your first night in Reykjanesbær and work your way from there. Despite its proximity to the airport, Reykjanesbær is no ordinary airport town; it’s actually a vibrant village with a unique history, countless activities and natural phenomena to be discovered. 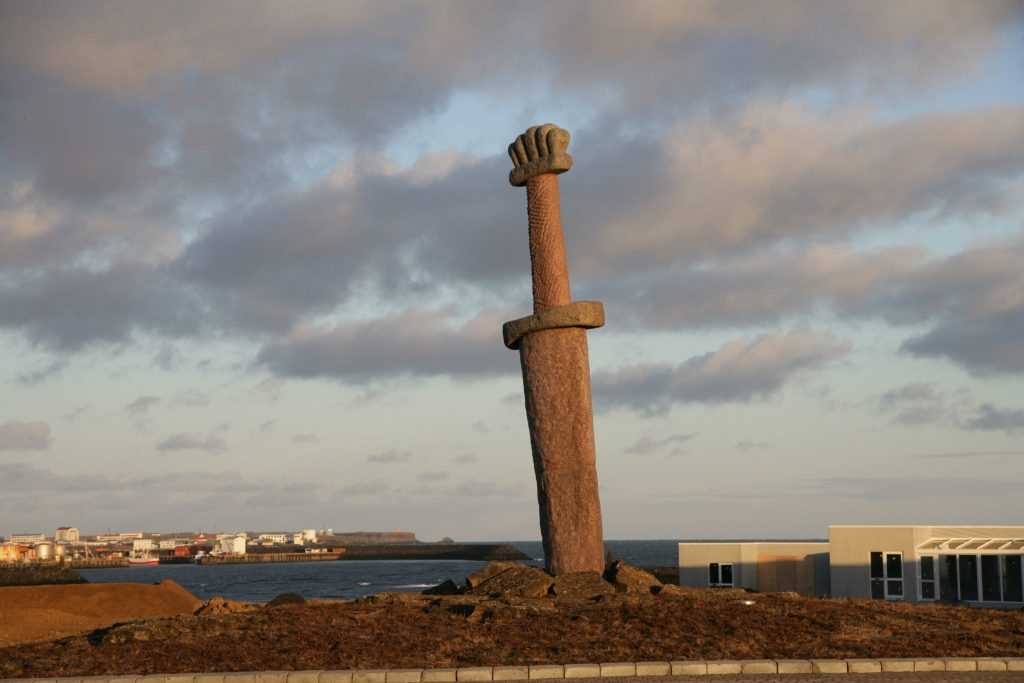