Uncovering the Secrets of Skogar’s Folk and Cultural Museum

Uncovering the Secrets of Skogar’s Folk and Cultural Museum

I am an avid explorer of Iceland. From the breathtaking landscapes to the moodiness of a craggy peak shrouded in mist to the lone pair of ravens that patrol the remote farmlands in winter, I never tire of it. The people, too, sculpted and shaped by their collective history, stand out. Not fitting neatly into any European or Scandinavian mould, Icelanders have their own unique point of view, no doubt influenced greatly by their long battle against the elements in their isolated position in the North Atlantic. If you share in this passion for Iceland; what makes Icelanders tick and the why’s and wherefore’s of Icelandic society, then a day spent meandering through one of Iceland’s largest and most popular folk museums is in order.

The Skogar Folk Museum started life in the basement of the village school house in 1945. Over the years it has grown to include 3 separate areas which comprise the main building, with its various historical and cultural exhibits, an open air museum with its reconstructed turf houses and other historic buildings and the most recent addition, the Museum of Transport and Communications, completed in 2002.

The Museum of Transport explores the history of transport, communications and technology in Iceland in the 19th and 20th centuries and is full of fascinating relics of a bygone era. However, quite a few surprises are in store: did you know, for instance, that the wheel was one innovation that did not take hold in Iceland until the 1890s? Because there were no roads until that time, people traveled on foot or on horseback or went from one side of the country to the other by boat. Those old fashioned crank up telephones where an operator has to connect you arrived in Iceland in 1906. But it is just as amazing to learn that this type of telephone continued to be used in some parts of South Iceland until 1984! 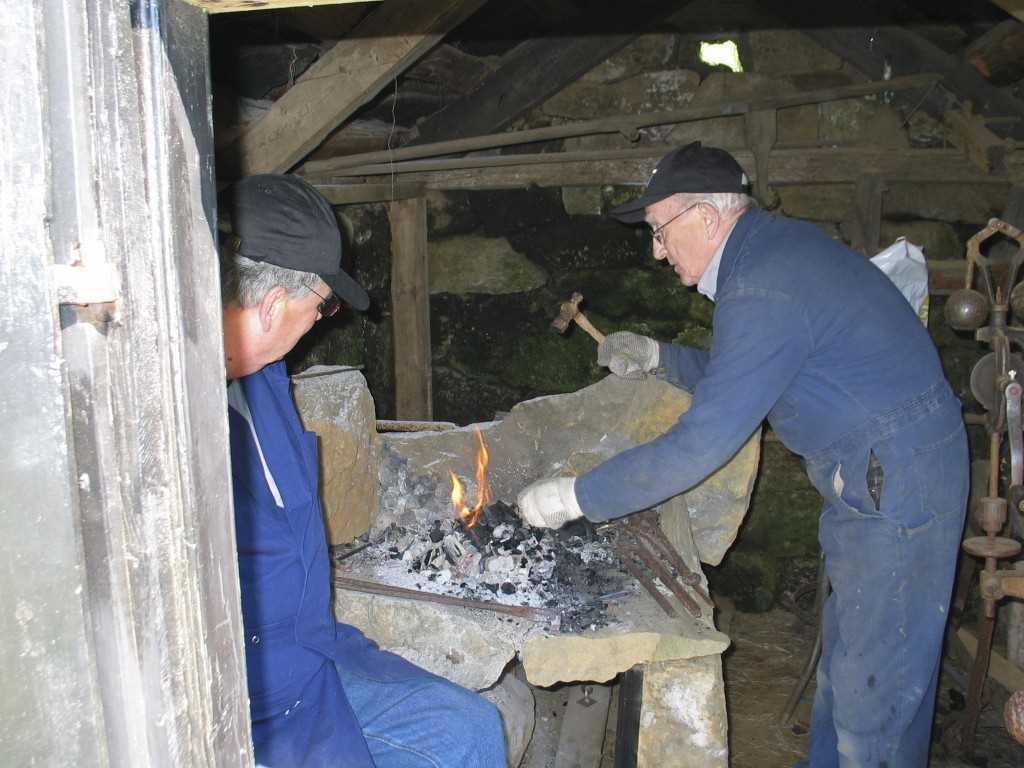 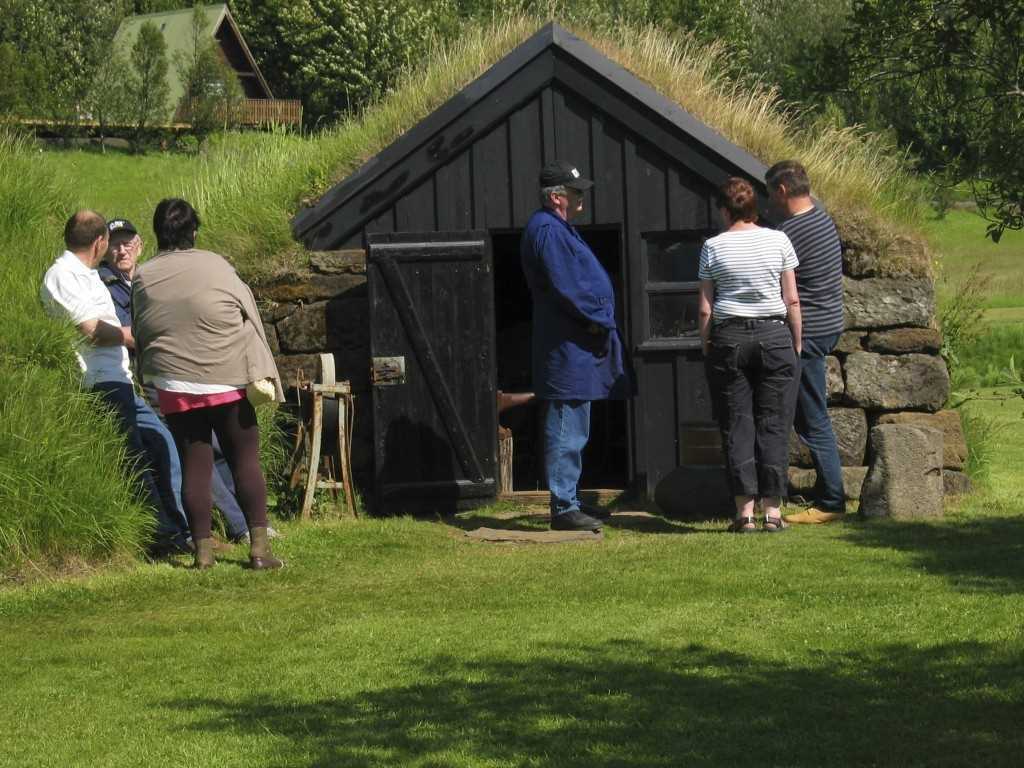 After World War II, the mostly rural farming society began to decline, and it took just one generation for Iceland to be swiftly catapulted into the modern age. You can follow the evolution of this change through the various exhibits in the museum, including ingenious generators, whimsical old cars, communications exhibits and a search and rescue exhibit, to name a few.

A great place this is to ponder the past and spend an afternoon or even all day. The museum also offers light lunches in its cafeteria as well as a wide selection of woollen goods and souvenirs in the gift shop.