Tales of sea monsters have played an important and colourful role in Icelandic folk culture for centuries, and several written accounts of them can be found in all parts of the country.
These elusive creatures have been given a worthy home at the Iceland Sea Monster Museum, located in the village of Bíldudalur, which nestles on the shores of Arnarfjörður fjord. This fjord is reputed to be one of the most prolific centres of monster activity in the country. Visitors to the Sea Monster Museum watch these remarkable creatures brought to life through a lively mix of words, images and videos as well as an action-packed multimedia display that culminates in a spectacular interactive map, the first of its kind in Iceland. First-hand accounts from eye-witnesses are joined on-screen by academic theories on the nature of sea monsters, while a variety of relics and artefacts relating to this mysterious branch of zoology appear throughout the museum as tangible evidence for their existence. 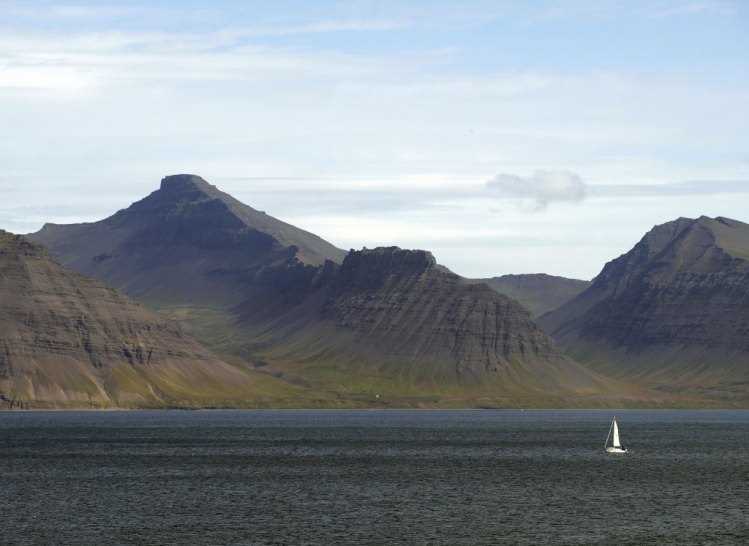 Those with monster appetite will appreciate the museum’s cafeteria which offers a range of light refreshments and snacks. – SV