Ever-changing Insights
The world of art is a social commentary and personal perspective
Reykjavik Art Museum is a must see when visiting the city. There’s a lot to see and the museum is in three different and distinct locations: Hafnarhúsið, Kjarvalsstaðir and Ásmundarsafn. The entrance fee covers admission to all three museums on the same day. 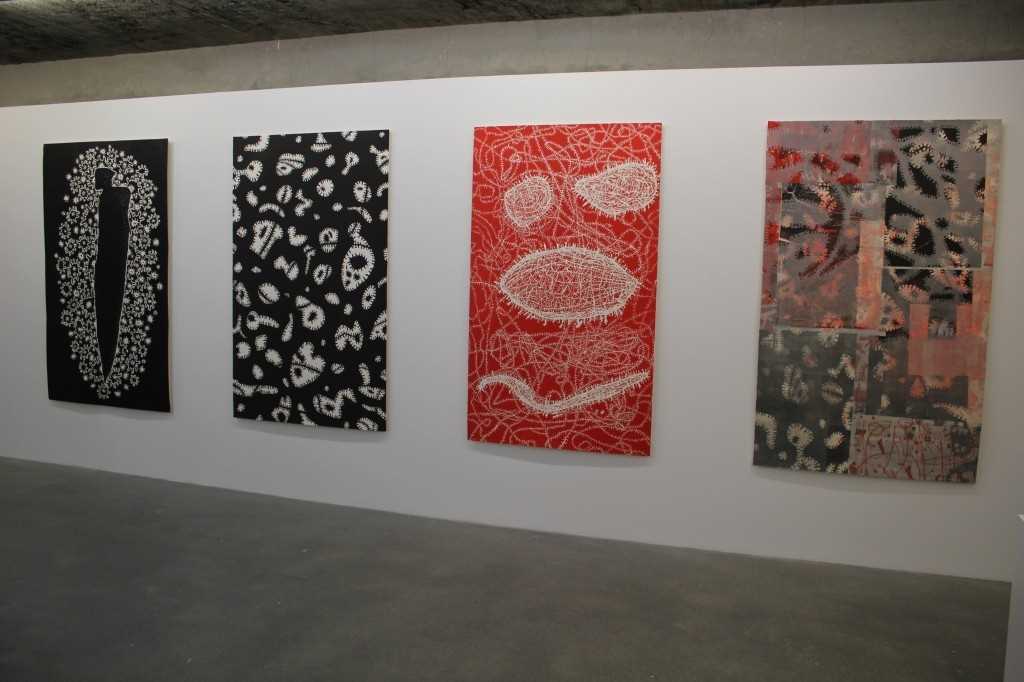 From Gunter Damisch exhibition in Hafnarhúsið

Hafnarhúsið:
The gallery is located downtown and is the museum’s institute of modern art. It is open daily and on Christmas Eve and New Year’s Eve from 10:00–14:00 and on New Year’s Day from 13:00–17:00. Viewing some of the exhibits makes a lovely day out.
Worlds and Ways by Gunter Damisch
On display are graphic works Damisch has given to the Reykjavik Art Museum, along with some of his other works. They are highly individual in iconography and mythology, and oscillate between figuration and abstraction.
Flatland by Sirra Sigrún Sigurðardóttir
The title is a reference to a book published in 1884. It is a satirical portrayal of the social hierarchy using mathematics and geometry. Both exhibitions are open until 25th of January.
On 2nd of February, an exhibition showing the works by 85 different Icelandic contemporary artists will open in both Hafnarhúsið and Kjarvalsstaðir. The aim is to give insight into the art of painting as it appears today. 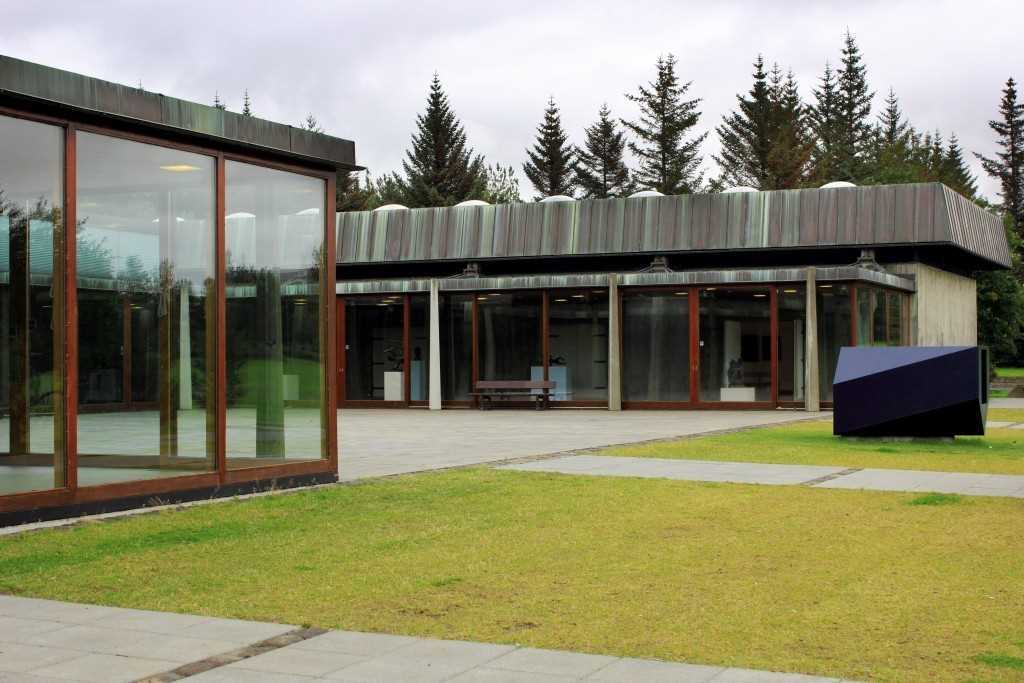 Kjarvalsstaðir:
This house was built specifically to host the museum and it is mostly devoted to paintings and sculptures by well established Icelandic and international artists. ‘Roundabouts’, an exhibition of the works of Andreas Ericson, is on display until the 4th of January, 2015. It is shown alongside the ‘Topside’ exhibition, which shows works by Johannes Kjarval, a major artistic inspiration for Ericson. He is one of Sweden’s most acclaimed artists of his generation.
The 17th of January marks the opening of two exhibitions: A retrospective exhibition spanning Einar Hákonarson’s career called, ‘Pulse of Time’, which is also a title of one of the paintings, and the ‘Kjarval: Key Works’ exhibit.

Ásmundarsafn:
The house was built by the sculptor Ásmundur Sveinsson to host his works. Both the house and it’s sculptures are a part of the current exhibition, which runs until 1st February. It is called, ‘A Posterior’ and shows a selection of artworks by 8 different artists. These artworks reference buildings or houses which were created either from existing or fabricated architecture or are constructed impressions of memories. The house itself is a feature in the exhibition.