Freyja, goddess of love and fertility

Freyja, goddess of love and fertility

In March 2021, Áslaug Arna Sigurbjörnsdóttir, Minister of Justice, announced the purchase of a new patrol vessel for the Icelandic Coast Guard, which would replace the old patrol vessel Týr. Eight months later, on Saturday 6 November, the ship, named Freyja, arrived at its homeport in Siglufjörður, after a five-day voyage from Rotterdam. The Coast Guard now has two powerful patrol vessels specially equipped to carry out law enforcement and search and rescue in demanding waters around Iceland. It was the President of Iceland and the Minister of Justice who received Freyja in Siglufjörður. In Nordic mythology, Freyja is the goddess of love and fertility and is the guard’s first ship to bear a female name. 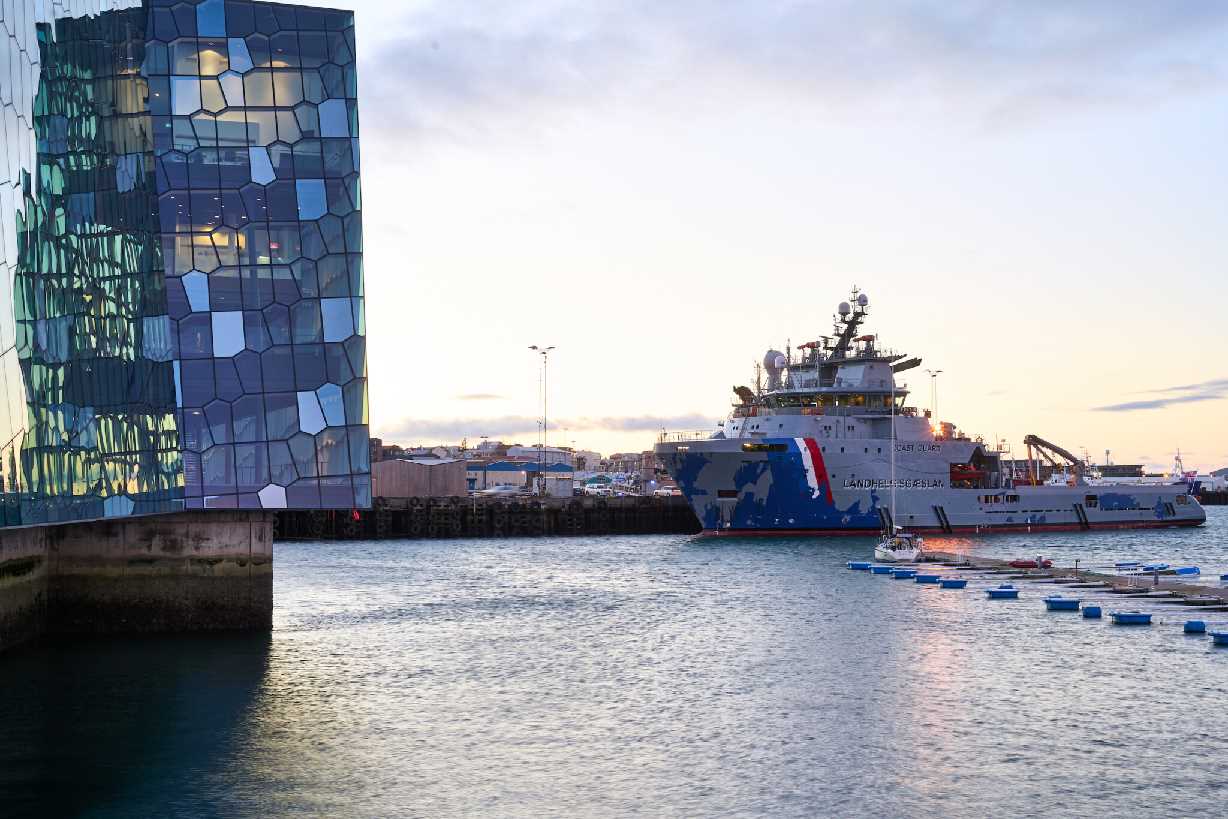 Freyja’s new Coast Guard ship for the first time in Reykjavík Harbor. You can catch a glimpse of Harpa, the culture and conference centre on the left.