The French Street in Reykjavík

The French Street in Reykjavík

Frakkastígur (French Street) is one of the most beautiful streets in the city centre. It is situated north of Skólavörðustígur and travels down from Hallgrímskirkja to the sea.

At either end of the street are works of art. The statue of Leifur Eiríksson stands at the top of Skólavörðuholt, and The Sun Voyager by Jón Gunnar Árnason stands by the shore on Sæbraut. Jón Gunnar won a competition for outdoor works for the 200th anniversary of the City of Reykjavík in 1986. The artwork was unveiled in 1990.

Frakkastígur takes its name from the French wooden houses that were transported from Austurstræti in 1901 when the street was built. At the bottom of Frakkarstígur, French shipping companies built a hospital in 1902, which is now used by a music school. Between 1830 and 1914, the French fished cod in Icelandic waters. It is estimated that around 4,000 French fishermen lost their lives by Iceland during this period. 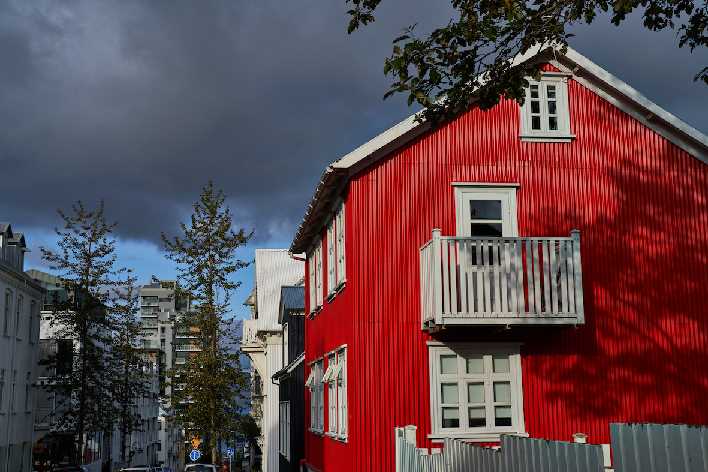