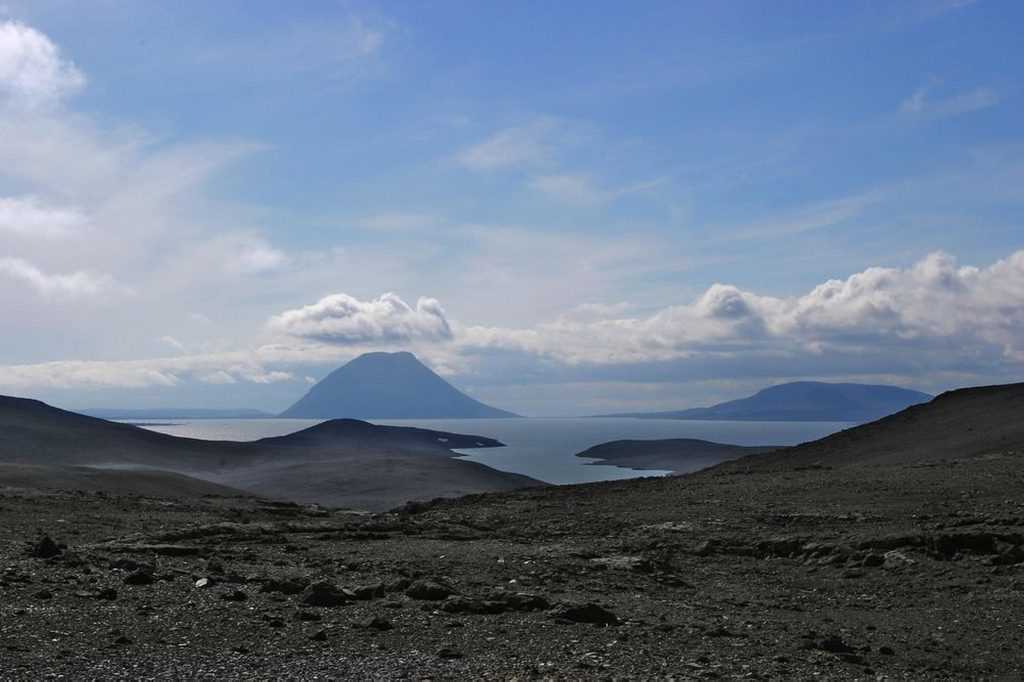 Hágöngalón is a lake in the Highlands of Iceland. It is 37 km2 (15 sq miles) and it is situated nearly 10 km east of the Sprengisandur road, one of the highland tracks which crosses Iceland from the south to the north of the island, and a similar distance west of the largest glacier Vatnajökull. Immediately to the south is the lava field Hágönguhraun. It is fed by various streams consisting of meltwater from Vatnajökull and is drained by the Kaldakvísl, a tributary of the Þjórsá, both of which flow in a southwest direction towards the southwest coast.

The highland of Iceland