Getting to know a country is a lifelong journey and while most of Iceland’s visitors have to make do with first impressions, majestic as they might be, they can now expand their experience through the arduous work of pilot and photographer Björn Rúriksson. In his photography book, ‘Iceland From Above’, he has captured the essence of Iceland in a breathtaking manner, soaring countless times above its landscapes in a plane, camera in hand. 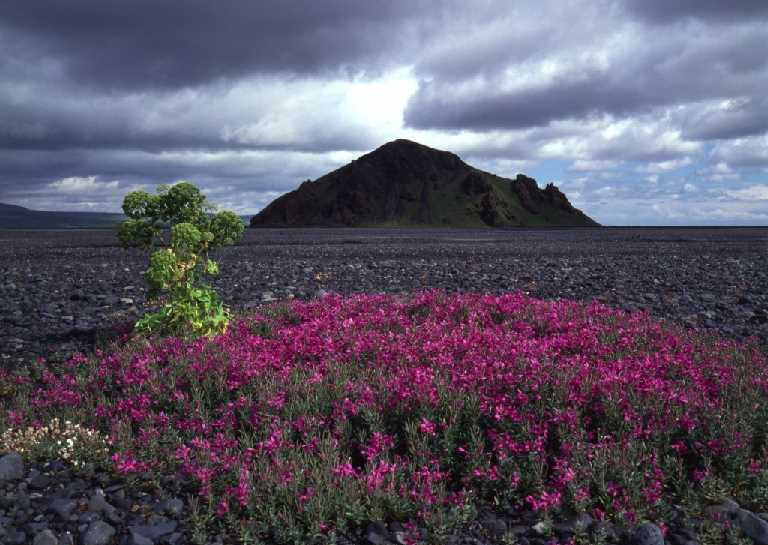 Björn has been doing this for decades and proudly claims that the distances he’s covered flying over Iceland during his photography missions equals flying 15 times around the globe. Getting the perfect shot requires repeated approaches and finding optimal conditions, which means that Björn has, on some occasions, visited locations up to forty times just to get the perfect shot. But according to Björn, it’s worth every minute as he feels it is the best way to truly comprehend what Iceland is made of. Iceland is, of course, ever-changing with its contrasting dark winters and bright summers, melting ice and burning fires and by visiting these same locations again and again Björn says he feels like he’s getting closer to really knowing Iceland. “You truly get the whole context when viewing from above, which is not easily available otherwise, and I try to present this experience in my book”, says Björn.

A Work of Art
Volcanic activity in Iceland is a large part of its identity and is constantly changing and forming the island, which has not gone unnoticed by Björn, as he has flown over and photographed 16 different volcanic eruptions all over the country.

The book is clearly divided into chapters by regions and each chapters begins with concise information where the region’s distinctive features are accentuated and put into context with Iceland’s ongoing geological history. ‘Iceland From Above’ thus has three different functions, as it were: as a reference book for tourists while touring Iceland, as a souvenir from a memorable trip to Iceland and simply as a work of art. 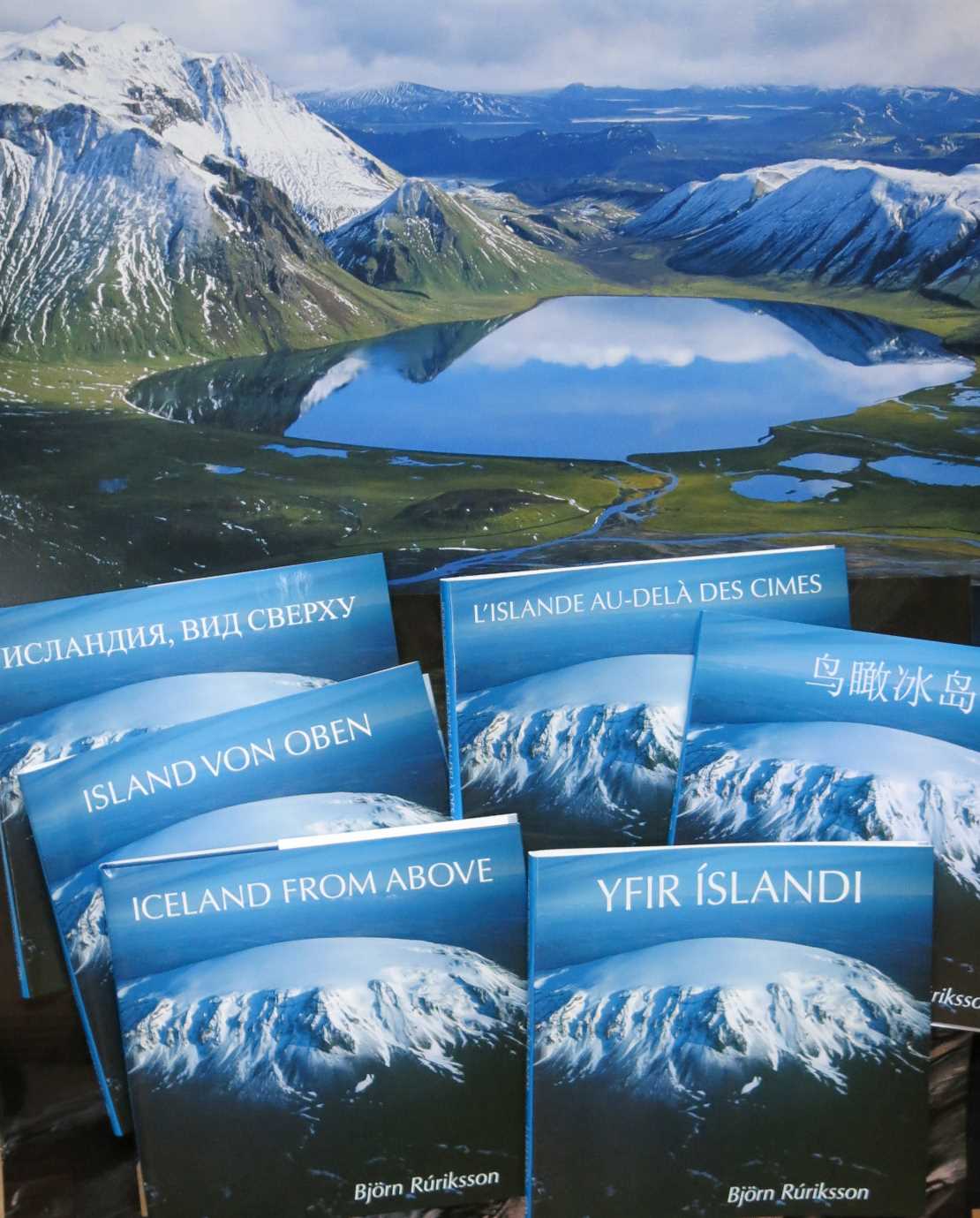 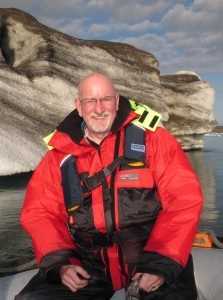 Available in Six Languages
‘Iceland From Above’ is available in six different languages: Icelandic, English, French, German and now Russian and Chinese. It comes in two formats; regular size and a pocket sized version, both printed on high quality paper to give the photos added depth and quality.    -VAG