Iceland Through the Lens

Iceland Through the Lens

Travel in style with a Native Expert Photographer

Native landscape photographer and tour operator Skarpi invites you to join him on a photographic adventure in Iceland. His images have appeared in many national and international publications, books and calendars, including USA Today, Discover Magazine, Digital Photo Magazine, Daily Mail, The Guardian, Daily Telegraph, Daily Express and The Independent to name but a few. 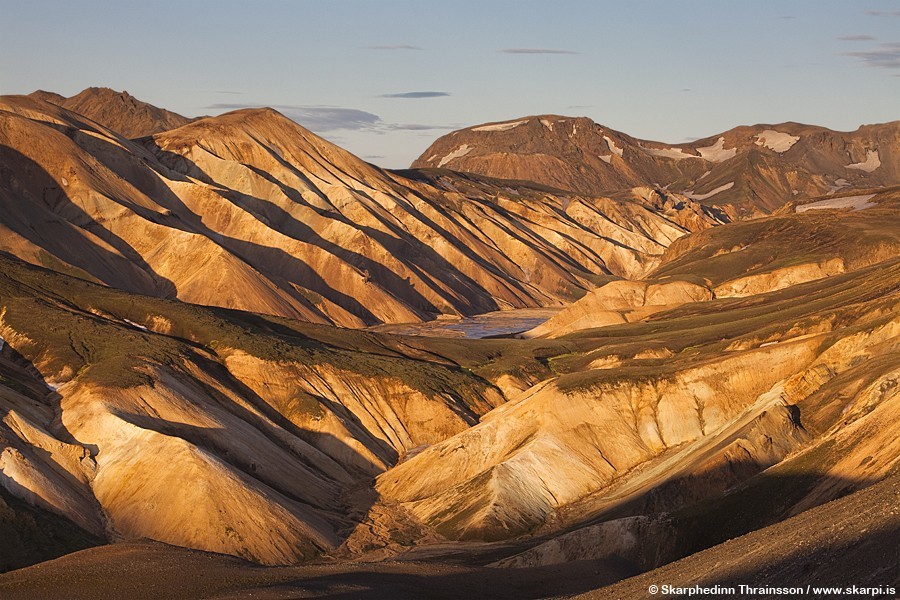 Skarpi’s full name is Skarphéðinn Þráinsson but his friends, colleagues and photo tour guests use his short name most of the time. Along with running a stock photography website, he works on various photography projects, publishes postcards and offers photo tours and workshops in Iceland for photographers who wish to experience the magic of landscape photography.

Favourite techniques
Skarpi specialises in subjects such as volcanoes, ice-caves, animals and classic landscapes. His impressive portfolio includes top class images taken in every corner of the country. He loves shooting images of moving water, whether it is a small creek in the Vatnajökulsþjóðgarður National Park, or a part of the rugged Icelandic Atlantic coastline. His images are expertly composed, exposed and reproduced and are sure to inspire master photographers and novices alike. 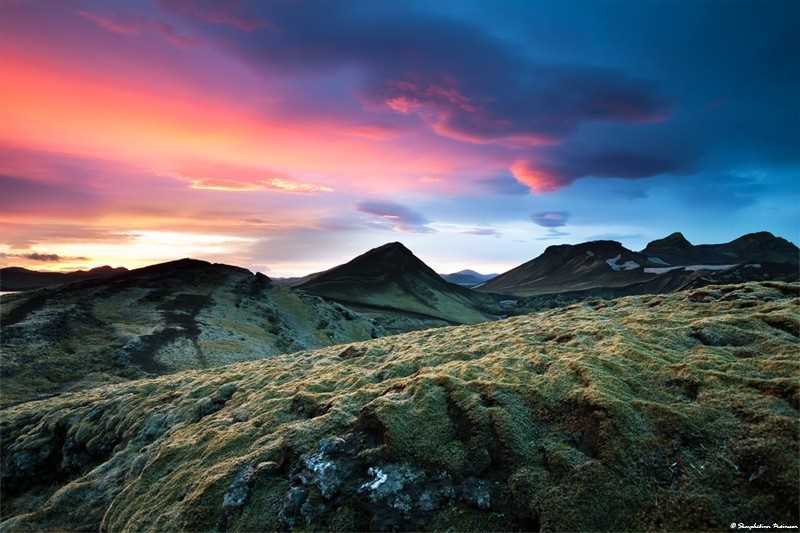 Although most of Skarpi’s photographs are taken during the day, his vast portfolio includes shots from every time of day and night – often employing long exposures.

Skarpi offers private and scheduled photography tours from Reykjavik lasting from one to 13 days. His photo tours and workshops are incredibly good value for money considering the small size of his groups and his professional attention.
In winter, he focuses on ice-caves, frozen waterfalls and glacier views along with the Aurora Borelis or Northern Lights dancing across the night sky. In summer, he turns his lens towards the amazing colours of the vegetation and strikingly vivid colours of the many geothermal areas displaying yellow, green and red with an endless variety of shapes and patterns. 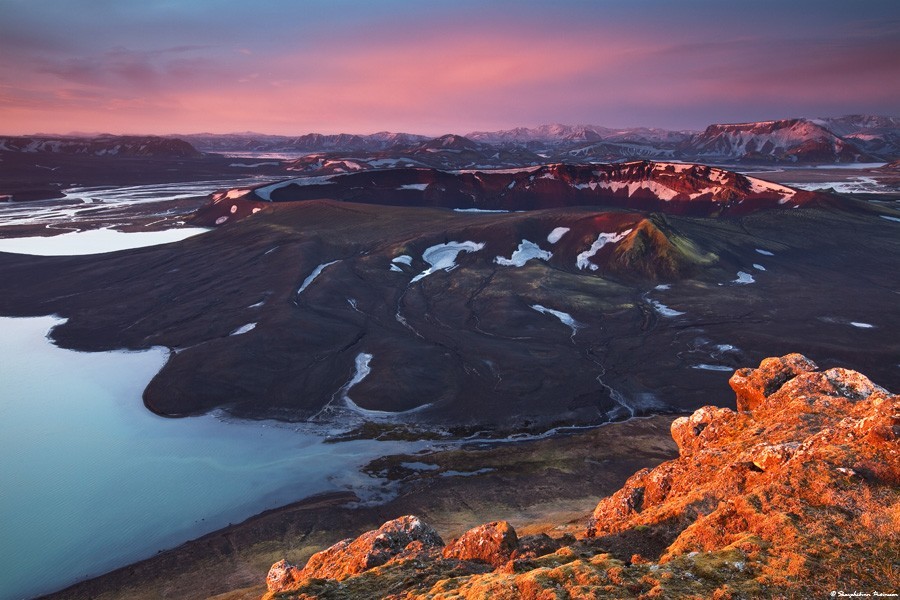 Favourite Photo Locations
Iceland offers amazing opportunities for photographers but there are some places which are more photogenic than others. According to Skarpi, these include Þórsmörk and Vík areas in the south of Iceland; Snæfellsnes peninsula north of Reykjavik; the south coast of Iceland with its ice-caves, which are generally considered safe to access from November through March; Jökulsárlón Glacier lagoon with myriads of shapes, sizes and colours; the Golden Circle with Gullfoss waterfall and Geysir geothermal area; Landmannalaugar Nature Reserve in the rugged volcanic highlands in south Iceland; Hveravellir geothermal area – also in the highlands of Iceland – as well as the colourful rhyolite Kerlingafjöll mountains and geothermal areas.

Skarpi operates a comfortable 8 seater 4×4 Mercedes Sprinter, which means the maximum number of participants on any given tour is 8 in addition to Skarpi himself. If you’re into photography you’ll enjoy taking one of Skarpi’s tours and travelling the country with him.