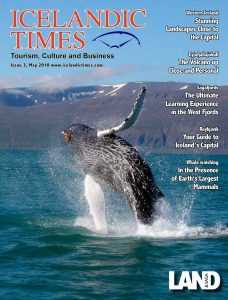 Until a few weeks ago most of the world was unaware that such a thing as Eyjafjallajökull existed, but when it started erupting a few weeks ago and resulted in the closure of a substantial portion of Europe‘s airspace, it became
famous overnight. Some people viewed the eruption as an irritating inconvenience in their flight schedules, others started exploring various worstcase-scenarios and yet others speculated on possible supernatural catalysts behind the eruption. Most Icelanders however took the news more stoically. While certainly a catastrophic event, most Icelanders carry on with their daily lives throughout the country –except of course for those living near
base of the eruption. Through centuries of cohabitation with volcanoes the Icelandic people have come to accept these unruly neighbours as facts of life. We have top scientists monitoring volcanic activity around the clock
and detailed evacuation plans for any foreseeable scenario so there is little point in obsessing over unpredictable events. The fact of the matter is that there are hundreds of volcanoes all over the world which can erupt at any point in time, but that shouldn’t deter us from travelling.
It came as a pleasant surprise to hear that the Government of Iceland, Iceland’s municipalities and tourism operators will collectively contribute 4.3 million Euros ($5.5 million) to a marketing campaign aimed at promoting Iceland as a safe and exciting destination this summer. In fact Iceland is even more exciting now than ever – when do you think you’ll have the chance to see a volcanic eruption again? 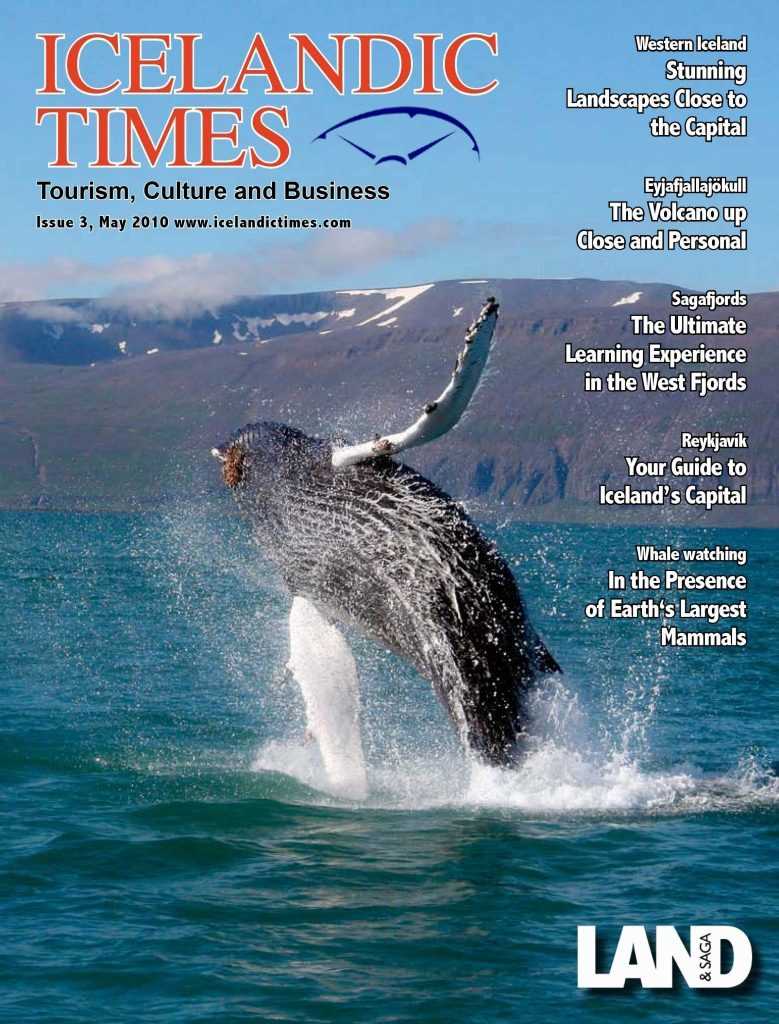