Read all articles from Issue
Read PDF on Issuu 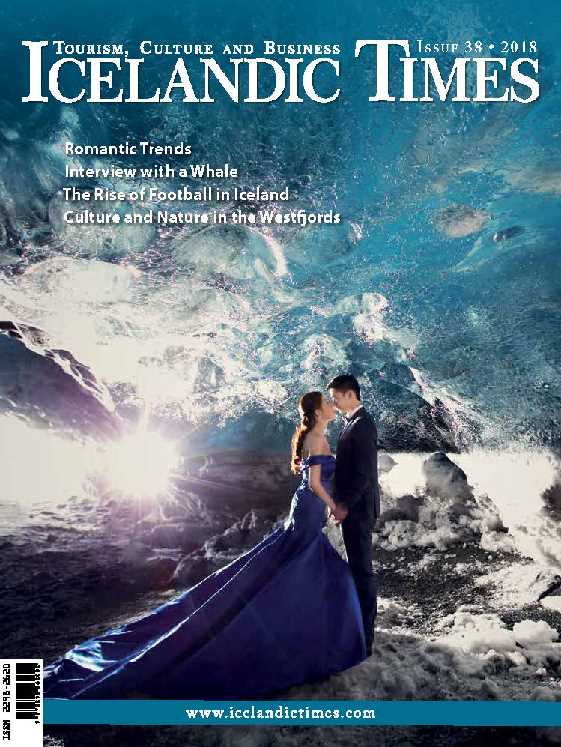 When I talk to some people who are visiting Iceland for the first time, I encounter a sense of disbelief.

How is it possible that this tiny country can have so much to see and so many activities to enjoy? How can a population that would be classed as a village in other countries accomplish so much and how do they find the time?

Iceland is a country where the fight for survival has developed a breed of pioneers and entrepreneurs, willing to try—and keep trying—new things. When volcanic eruptions decimated the population in the past, the survivors banded together and fought to rebuild, using whatever they had left to get back on their feet.

From being classed as Europe’s poorest country at the beginning of the 20th century to a modern, thriving society today has not been an easy journey but it has given its people a driving determination to make the most of what they have. Led by the fearless son of a pastor in one of the most remote areas, who laid the foundation for Iceland’s independence by force of argument, knowledge of the law, oratory and persistence—rather than the force of arms favoured by other revolutionary movements at the turn of the 20th century, the country has moved into a new era of development.

Today you will find amazing success stories permeating every aspect of society, stories that you can witness as  you meet its people.

From from art to music, farming to fashion, football to horse riding, whale watching to glacier Super-jeep tours, to knife-making to restaurants, you will find Icelanders with a passion and love for their craft and a desire to share it with others.

Read all articles from Issue
Read PDF on Issuu