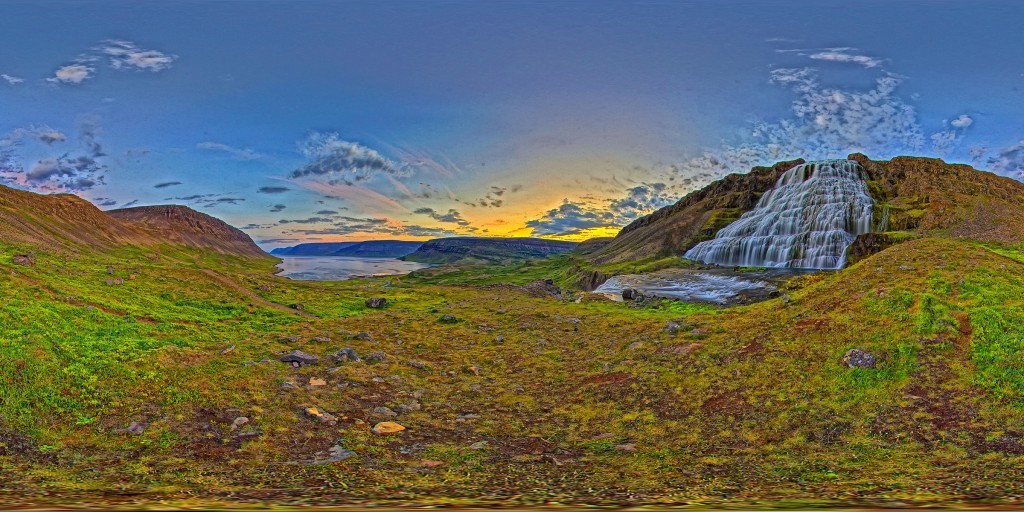 An Icelandic water company, Brúarfoss ehf., has invested in an innovative business idea – to export fresh drinking water in large bulk across the globe. You may wonder what is so special about that in today’s world when you can buy an “authentic Arctic ice cube” to drop into your “oxygenated” beverage. Well, bulk water shipping is innovative because of one simple fact; filling  a super tanker with drinking water and transporting it across  the globe has neither beentechnically possible nor a viable business model. That is, until now. Fresh water would go stale and/or bacterial infections could jeopardize the quality or make it unsuitable to drink and even smaller options such as freight containers were also a risk. 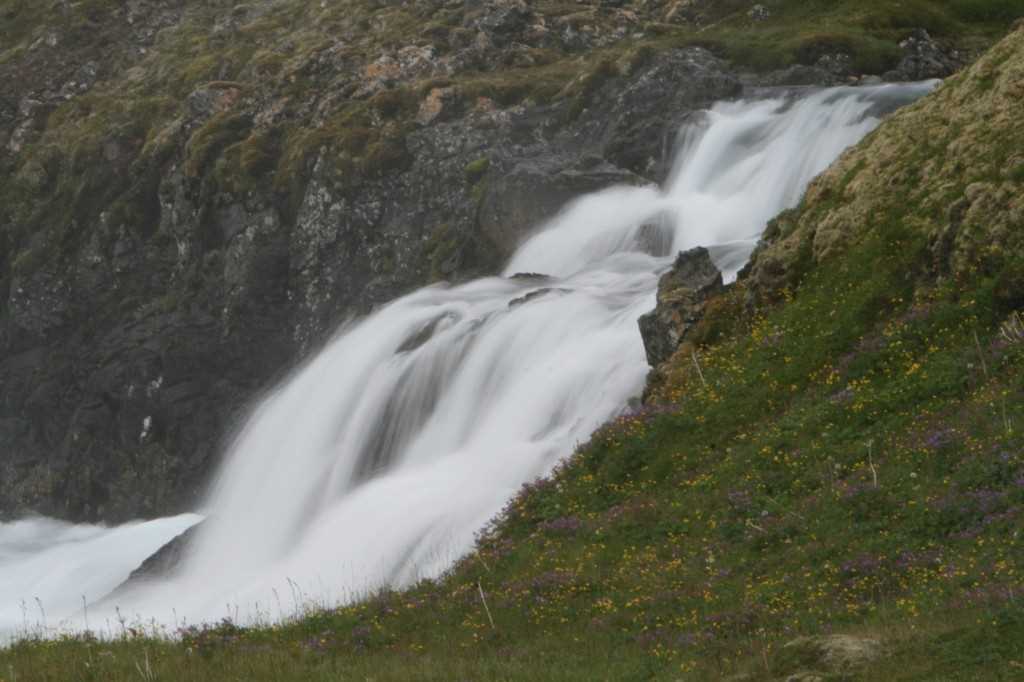 The combination of two factors have transformed this idea into reality; A growing demand for fresh drinking water worldwide, and a new processing and storage technology developed by Brúarfoss. It is now possible to transport water over longer distances while maintaining its freshness and quality. And as for the business side of the issue; fresh Icelandic water is in demand everywhere. 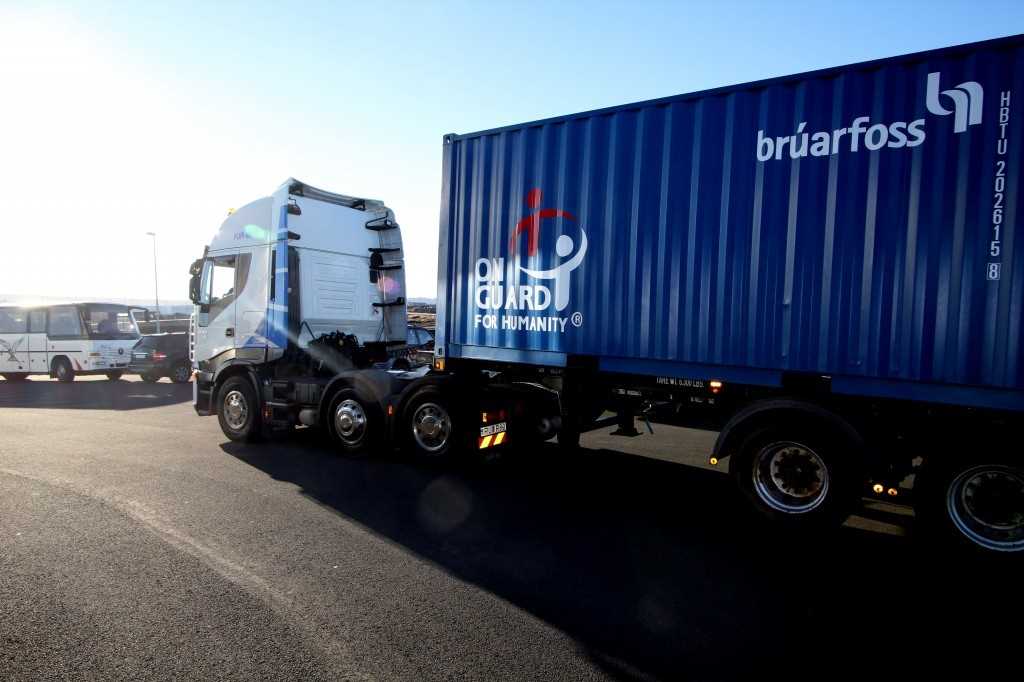 Unbridled Access to Clean Water
Traditionally speaking, Icelanders have always enjoyed an unbridled access to clean water. The country is in the path of just about every North- Atlantic low pressure system providing ample precipitation which subsequently contributes to either ground water, rivers and streams, or glacial reserves.Iceland´s water sources are typically self-sustainable and for the most part accessible to the local population. There is so much water in Iceland that most of it runs unharnessed into the sea and has for centuries. The average Icelander hasn’t really given it much thought, other than thatís just the way it has always been. After all, itís just water. 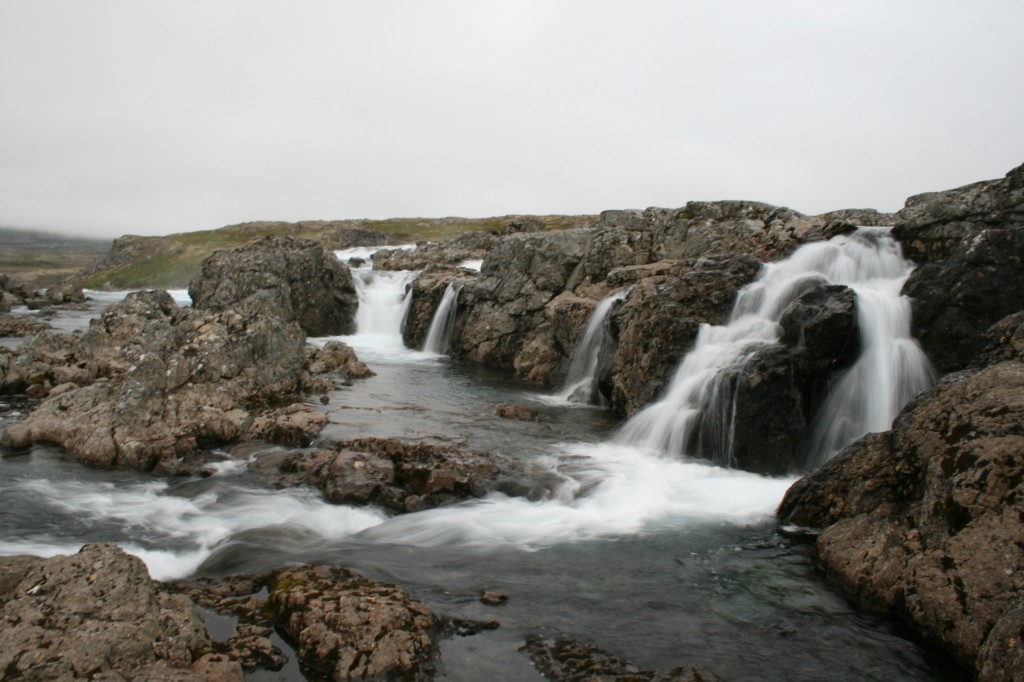 Not anymore. Icelanders have realized their water has become both a valuable and a coveted commodity to the outside world. The question is how to harvest it, package it and bring it to a global market without it losing quality and taste? Over the last decade or two, Iceland has exported bottled water to consumer markets in the US and the EU. Many exporters failed, perhaps because they thought such a pristine product would sell itself and be exempt from the rules of market access and distribution. They were wrong, of course, but that did not deter others from trying. However, a new world order with a growing demand for drinkable water has changed the rules of the game. With growing environmental concerns and new economical provisions such as carbon footprint concerns, recycling requirements and transport costs, the focus is changing away from the small to the large. The new buzz word for Icelandic water is ìbulkî and a lucrative market for large water transports has emerged. 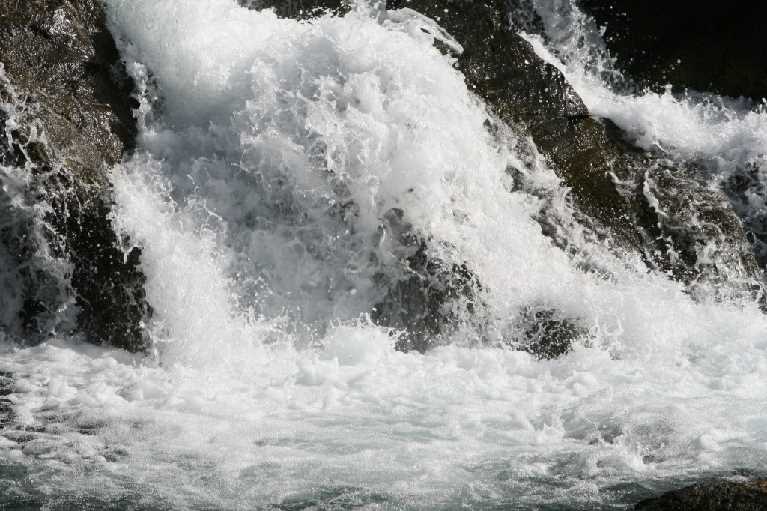 Growing Global Demand
It is estimated that one of every eight people on Earth donít have ready access to clean drinking water and  hat millions of people die from waterrelated diseases every year. Economical factors, infrastructure or the lack of it, and of course politics determine if these areas are candidates to receive bulk water transports or not. The list of potential buyers is long. Even developed nations which are faced with purifying or recycling their municipal water to satisfy an ever-growing demand are potential bulk customers. The quality and taste of Icelandic water makes it a tempting alternative. Brúarfoss acquired the rights to  export water from the West-Fjords ofIceland. The company plans to employ conventional freight  containers filled with water which will be delivered directly to the buyer. Once empty, the  containers are returned to Brúarfoss tobe filled again. The manufacturing and shipping facility has a capacity to export shipments of water within the Western hemisphere or to the Middle East on relatively short notice. Shipments can also be deployed to drought affected areas, as well as in response to natural disasters such as the earthquake in Haiti. 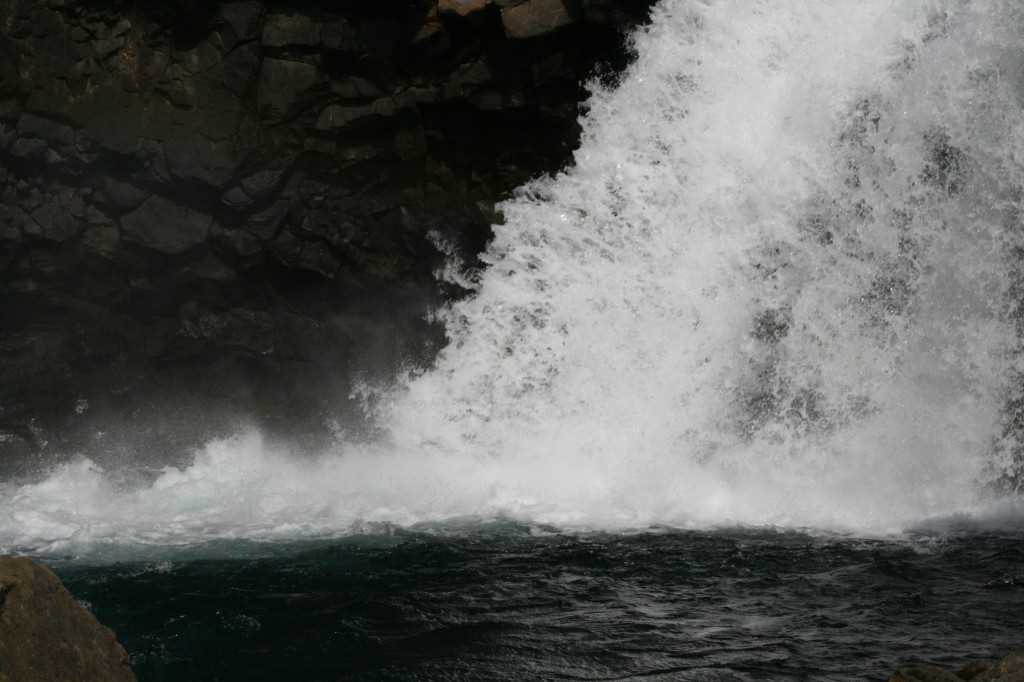 In the near future an even larger transport capacity can be achieved using super tankers which can be hooked up to a municipal water grid, or smaller customers such as hotels, or even refugee camps.  The company projects a growing needfor bulk water transports in the decades to come as the supply of fresh water becomes ever more scarce. Brúarfoss is working with a number of private and public organizations offering alternative fresh water solutions. Interest grows as governments worldwide, the World Health Organization and the United Nations have begun to address this as a global problem.