The new government, which was announced at one o’clock today at Kjarvalsstaðir. It intends to prioritise two issues, the climate issue and public health matters, emphasising the development of intensive care and the emergency department of Landspítali Íslands. The chairmen of the government parties, the Left-Green Movement, the Independence Party, and the Progressive Party, introduced the new governing charter and the new government. There are twelve ministers in the new government led by Katrín Jakobsdóttir as Prime Minister, as in the last government of the same parties. There are five ministers from the Independence Party, four from the Progressive Party and three from the Left Greens. Five women and seven men are now ministers. 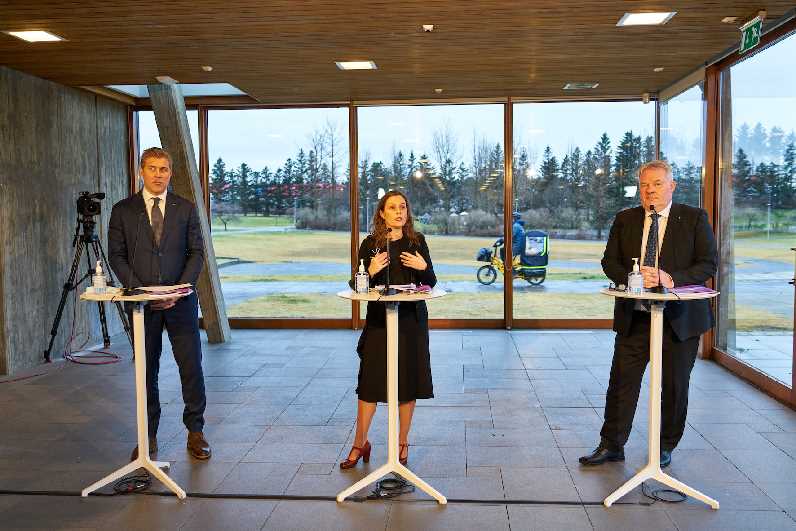 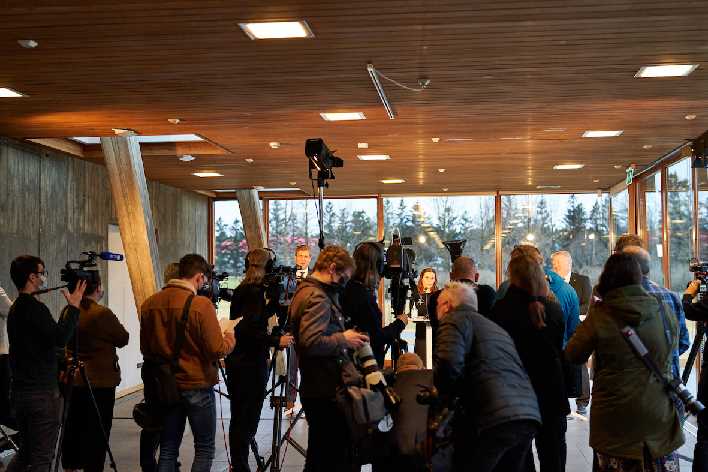 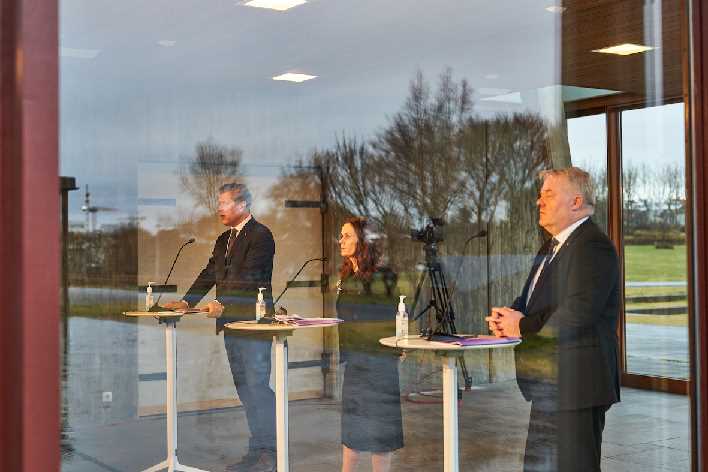