The energy exchange of the car fleet

The energy exchange of the car fleet

Last month, 961 eco-friendly cars were sold in Iceland, while only 365 had a conventional fossil fuel engine. Of these, 202 were petrol cars, and 163 were powered by diesel. Tesla has become the best-selling brand in Iceland, with one in four cars sold in September being Tesla, but 400 were sold that month. Kia and Hyundai, the manufacturers from South Korea, were in second and third place with 146 and 142 cars sold. They have been at the forefront of the production of non-fossil fuel cars. Toyota, the biggest brand in Iceland this century, is in fourth place with 89 cars sold; in fifth place is Nissan with 53 vehicles sold. 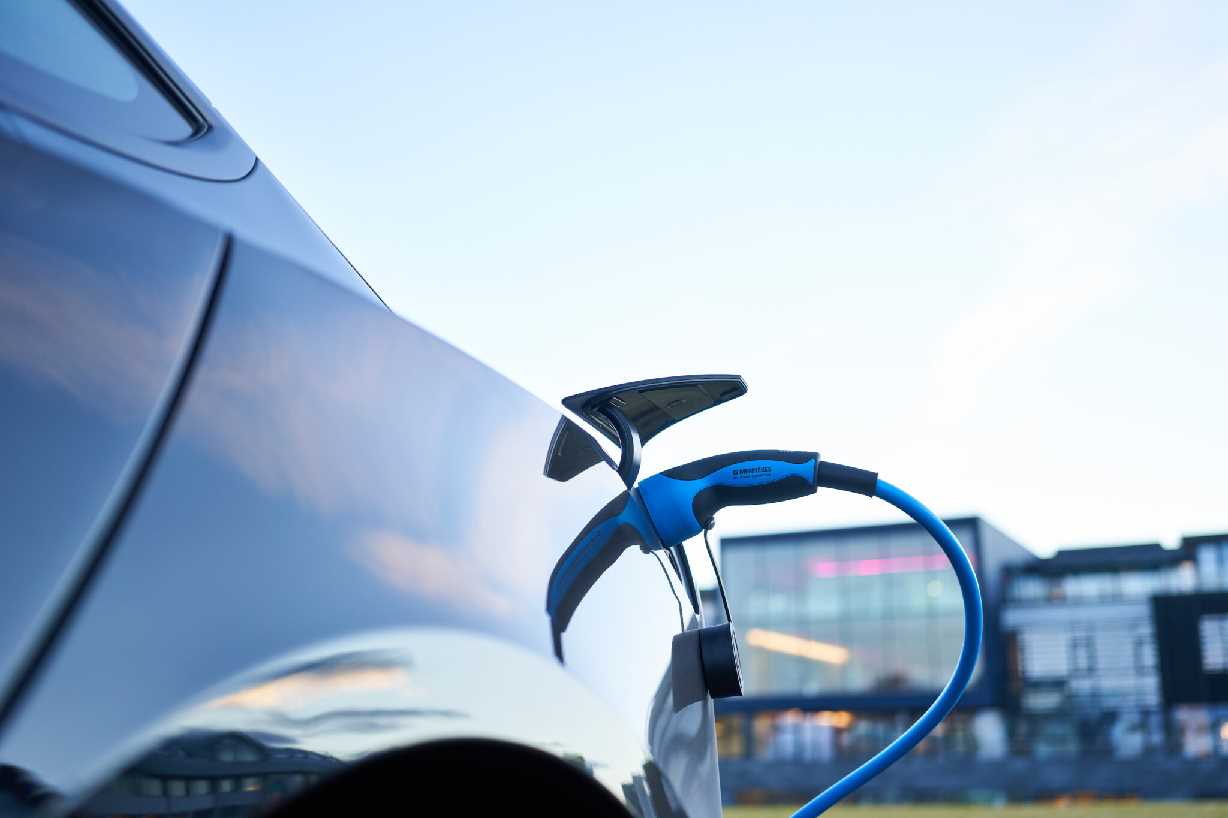 Tesla charging in Borgartún. But yesterday, the manufacturer opened a fast-charge station in Höfn in Hornafjörður, so it is never further than 300 km to the nearest fast charging station if you drive around Iceland.