‘Coastline‘ is the third single from the Icelandic indie musician Myrkvi and the first one released by Sony Denmark. Myrkvi’s first two singles have been tremendously well received: his debut single reached 2nd place on the main radio chart in Iceland and his second single is starting to attract interest from abroad.

‘Coastline’ is a summer vacation song. It is about friendship and travel, written when Myrkvi drove down the east coast of Australia with his friend. A six-string ukulele immediately catches the listener, leading to a dreamy bridge which opens into a fun-loving chorus with a sunny rhythm to it.
The music video is filmed by Myrkvi and his friends when they drove around Iceland and it catches the atmosphere of an Icelandic summer road trip perfectly! 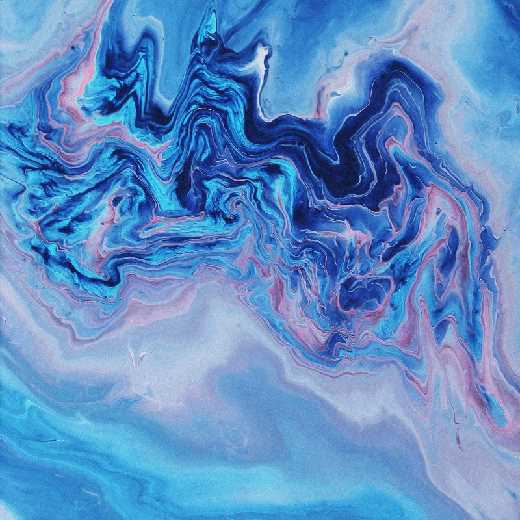 I wrote this song in Australia when I was literally having the best time of my life. Me and my friend stopped there for a few weeks on our half-year trip around the world where I was armed with an ukulele. Our routine in Australia was like this; waking up super early, hung over in some suburban neighbourhood, sweating like crazy in Chubby (our campervan) with the sun beating through our windows; going to the nearest hostel for a shower; going to the beach; go sightseeing; drive to the next town; party; do it again. We slept for a week after this, when we were in South Africa.

“I’ve never felt so good
and if I could
I would stay here forever,
where time is standing still.”

My friend and I promised each other that we would do the same thing again in Iceland one day (although with less sunshine and colder beaches), as neither of us had driven the Ring Road around the island. We did that the following summer, joined by two other friends. The four of us also had the best of times then. We filmed the video for the ‘Coastline’ on that trip. 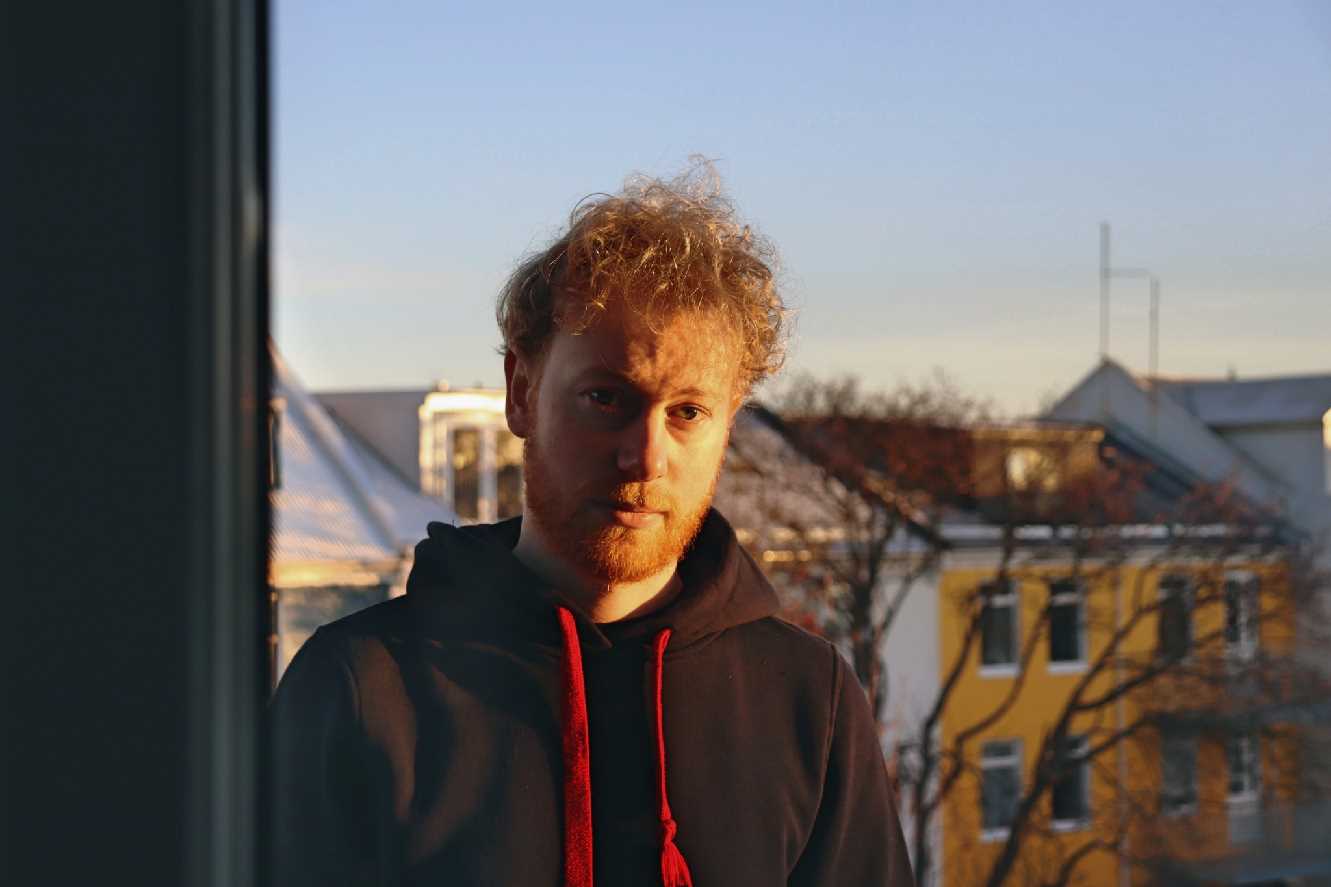 Magnús burst onto the Icelandic music scene in 2014 when Vio, an indie rock band he had formed just four weeks earlier, won the Icelandic Battle of the Bands (‘Músíktilraunir’), with Magnús also receiving the Best Singer Award. Previous winners include Of Monsters and Men, Samaris and Vök.

Vio were nominated as the Newcomer of the Year at the 2014 Icelandic Music Awards after their debut single, ‘You Lost It’, became a national hit. Their debut album later became nominated as Rock Album of the Year at the 2015 Icelandic Music Awards. The album, ‘Dive In’, enjoyed continued success at home, their single ‘Liðnar árstíðir’ was the 5th most played song of the year 2015 at the largest radio station in Iceland. Vio released the EP ‘Same Games’ in 2017 including their most popular track to date ‘Alright’. They are currently working on a comeback album.

In the beginning of 2020, Magnús revealed himself as Myrkvi (Icelandic for “eclipse”). The debut single ‘Sér um sig’ has been tremendously well received and reached 2nd place on the main radio chart in Iceland. Myrkvi will continue to take the world by storm in 2020, presenting a fresh sound to all fans of Icelandic indie music. The second single ‘Skyline’ has been released in April, which will be followed by a few more songs and eventually by the eagerly awaited debut album, which will arrive later this year.

Myrkvi’s music evokes a warm feeling; acoustic, indie vibes are flavoured with jangly guitars and wholehearted melodies. Cordial vocals resonate with a rusty horizon, bringing a fresh, yet familiar, breeze to the scenery. 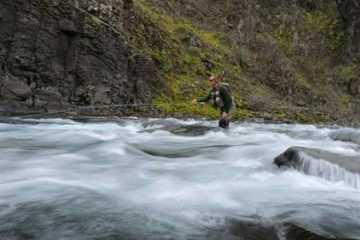