Unique Visual Experiences of Iceland’s Geological History
Much has been written about Iceland’s splendid landscapes in trying to capture the essence of the country, but fewer have tried to actually explain how Iceland came to be the way it is. Thus many visitors casually pass by Iceland’s staple attractions without ever realising the complexity of their origin and being. In the rustic loft of a fisherman’s hut down by Reykjavik’s old harbour, you can now glimpse into the origin of Iceland at Cinema No. 2’s unique movie theatre. 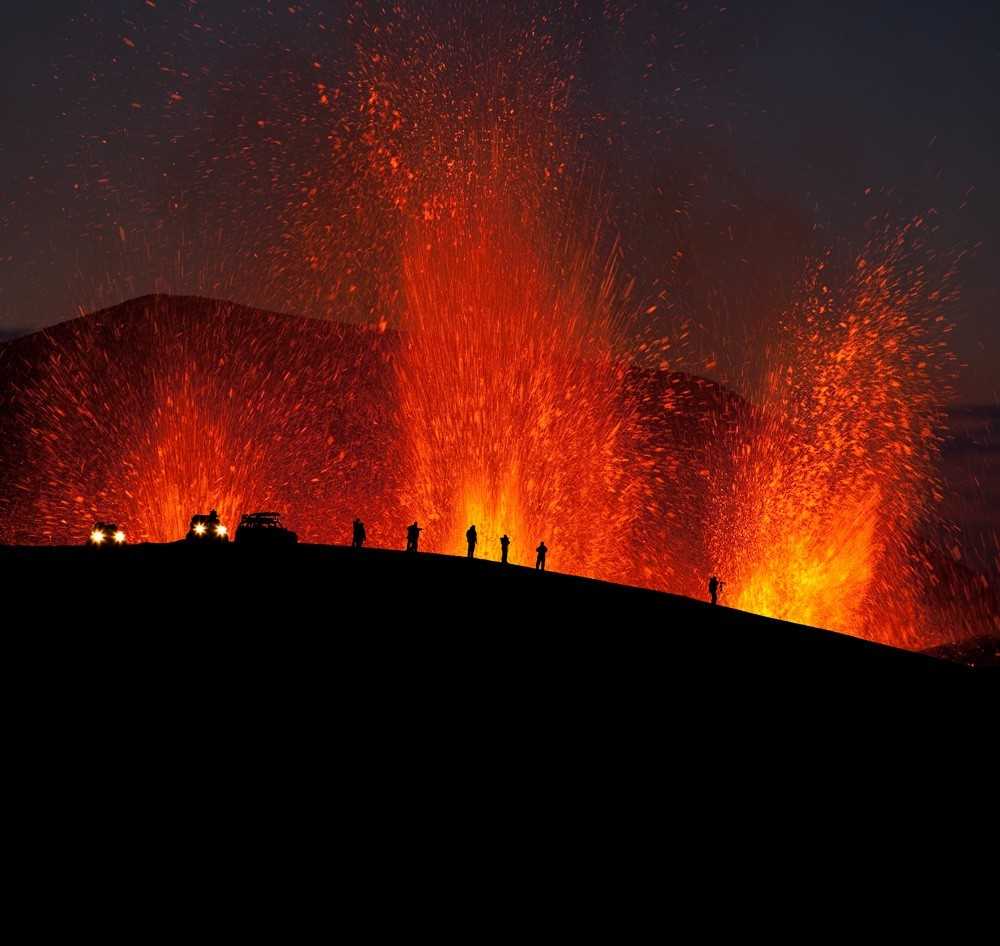 The company specialises in nature cinematography and offers a wide selection of films which focus more on the experience of the topic rather than simply showing it. The filmmaker has been filming Icelandic nature since 1970’s and has amassed enormous amounts of extraordinary footage. 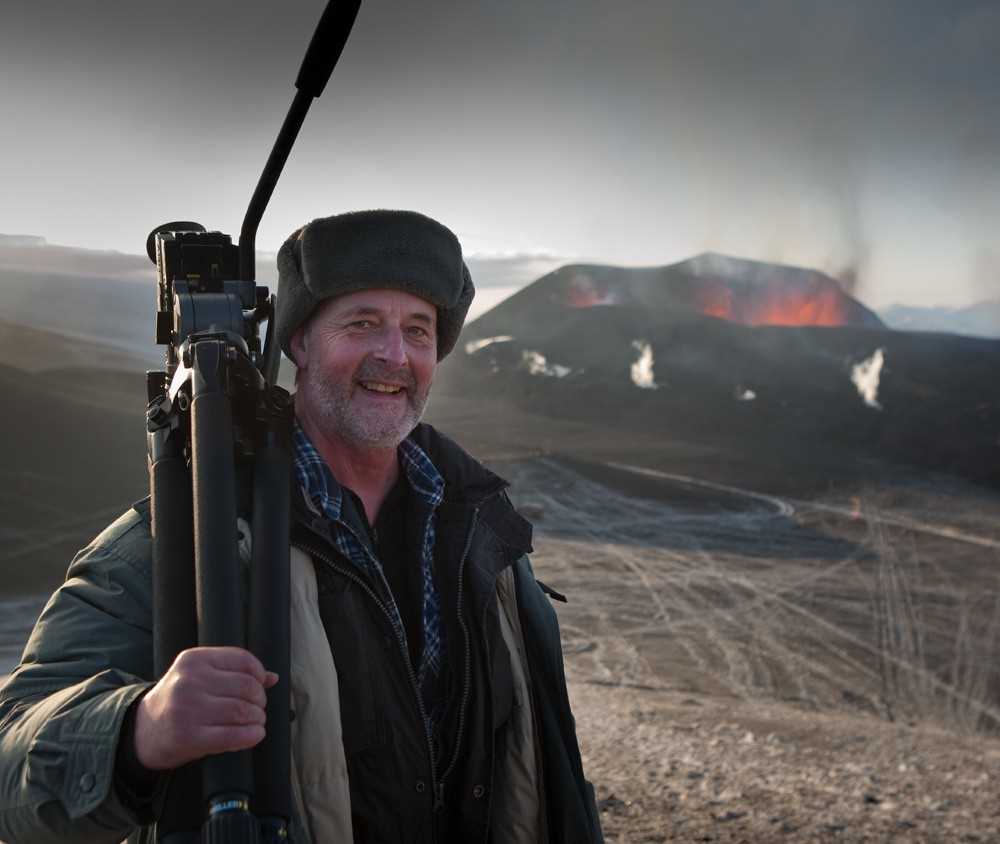 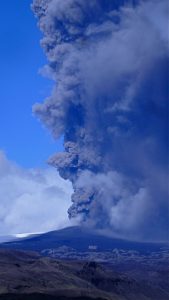 One of their most popular films is called ‘Eruption’. It focuses on the powerful Eyjafjallajökull eruption in 2010. Bryndís Kristjánsdóttir, manager at Cinema No. 2, says their guests are continually amazed by the force of the eruption as seen in the film and often want to know more about the volcanic activity in Iceland. As a result, Cinema No. 2 now presents their latest film, ‘The Birth of an Island’, which shows you exactly that – how Iceland came to be the way it is.

Bryndís says that visitors, and even Icelanders themselves, often don’t get the full Iceland experience simply because they don’t know its history. “For example, some people don’t realise that Iceland is positioned on the Mid-Atlantic Ridge, spanning the North-American and European tectonic plates, as well as being on top of a so-called ‘hot spot’, resulting in the extremely variable volcanic activity found in Iceland. But the volcanoes are not the only things which shape the country. The movie explores how climate changes, glaciers, rivers and the ocean slowly, slowly form the splendid landscapes we see here today. As with our other films, we wanted to focus on giving a visual experience and limit the amount of explanation as much as possible, focusing instead on atmosphere and visual presentation,” says Bryndís. 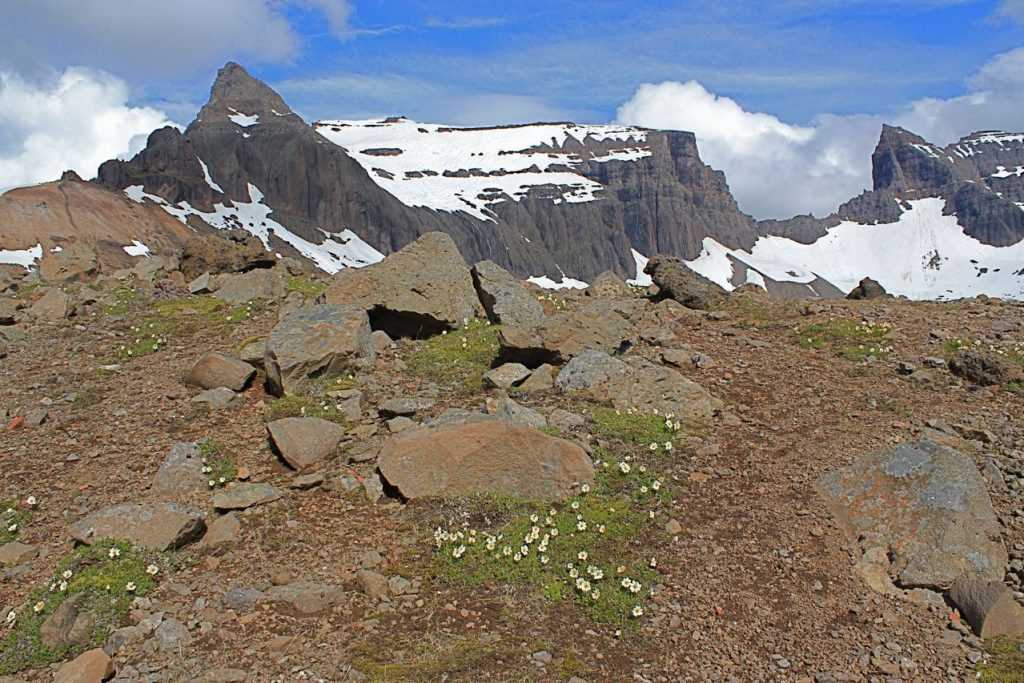 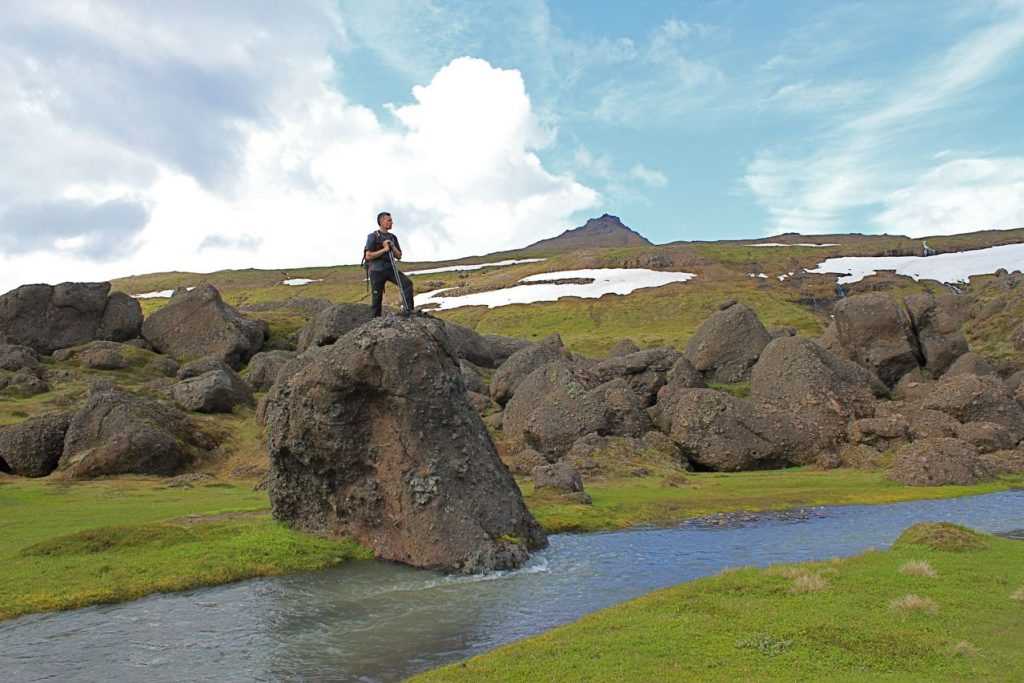 Cinema No. 2 has a wide selection of film screenings from noon to the evening, ranging from just over twenty minutes up to two-hour showings. Bryndís says the schedule is designed to suit everyone, from people who want to take a breather from a busy day of excursions, whale-watchers looking for things to do, those wanting a lunch break, pre-dinner entertainment or a cosy way to spend the evening. In fact, Cinema No.2 was recently selected as one of the top 10 places to go after hours in Reykjavik by the popular tourist website, www.TripAdvisor.com. German speakers are advised to check out the daily screenings at 18:30 in German. 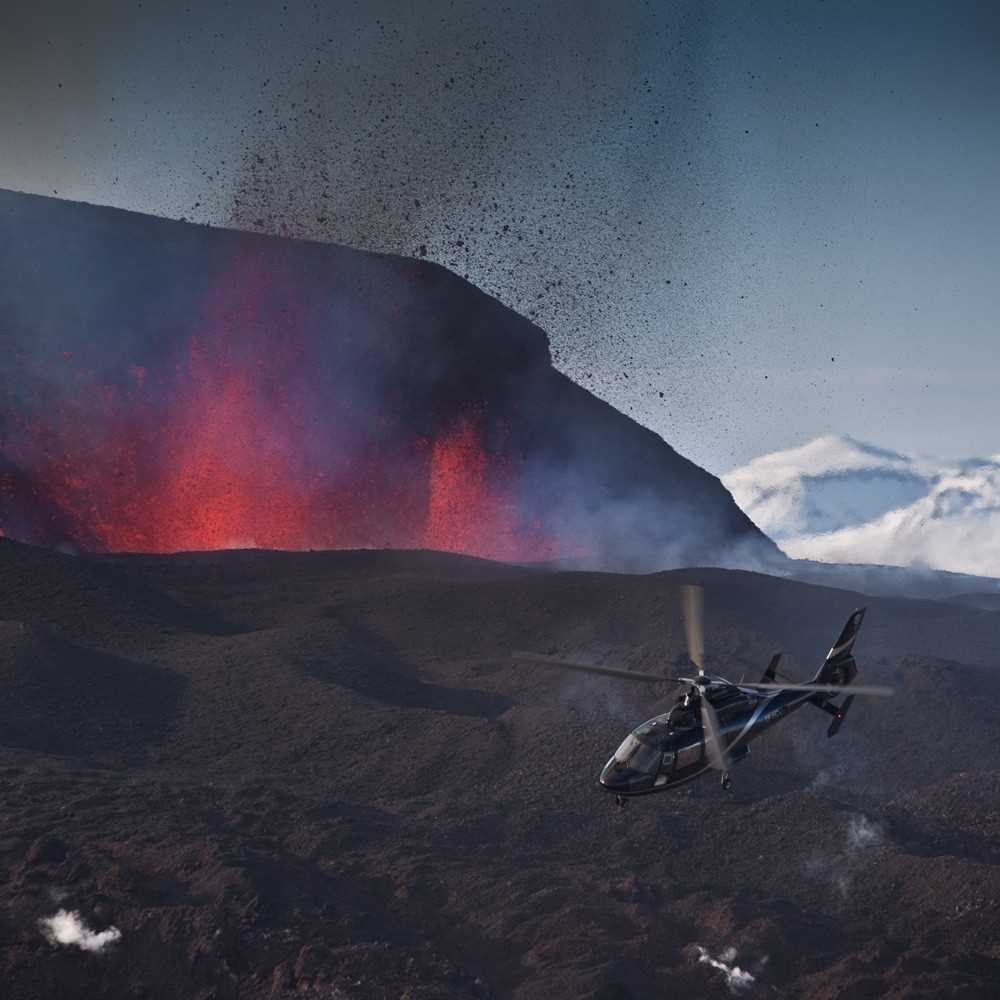 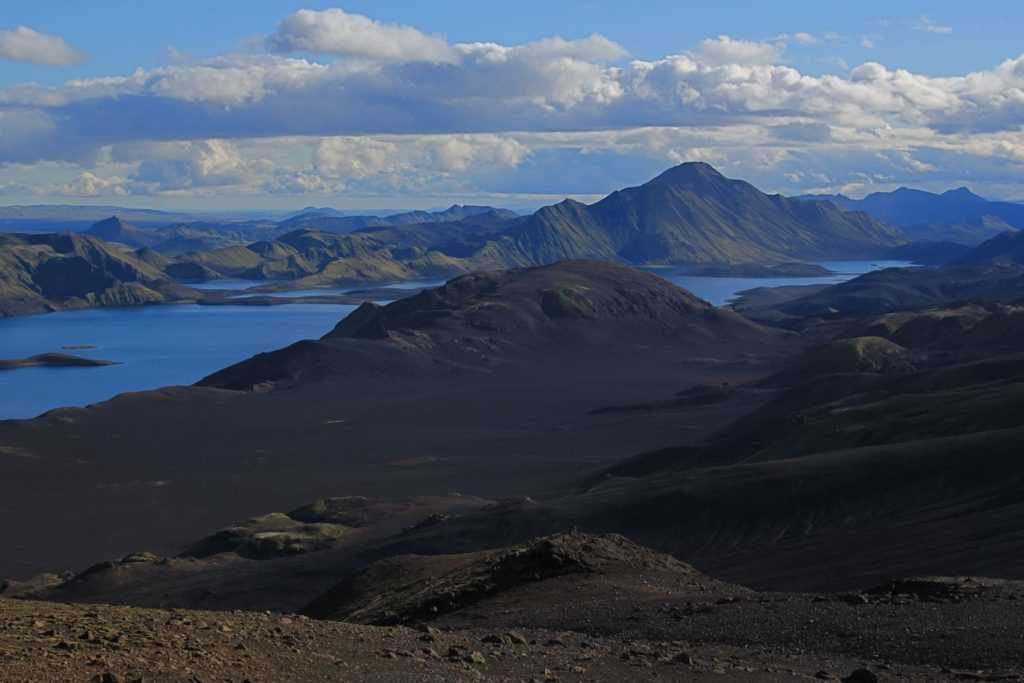 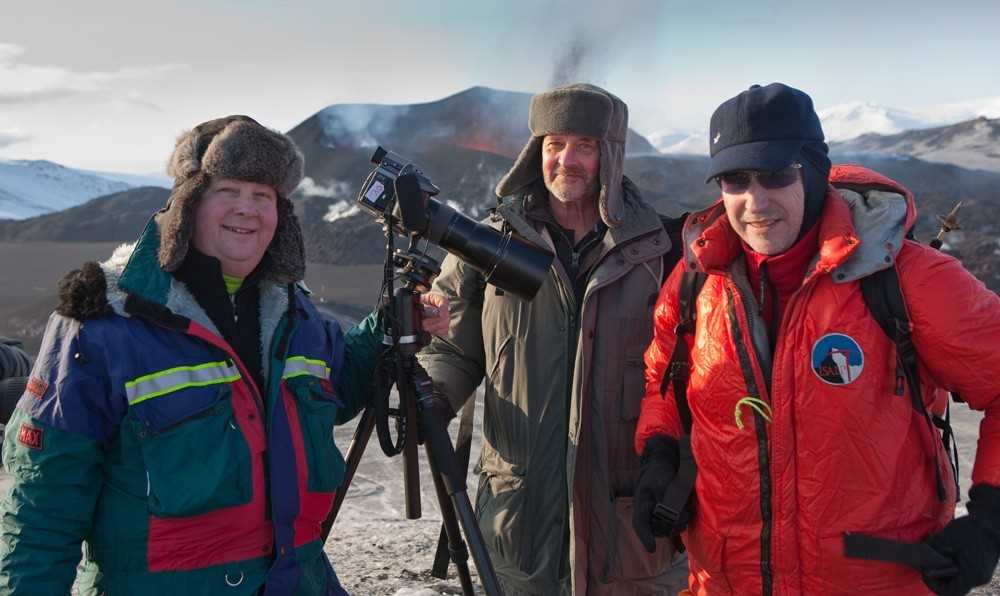