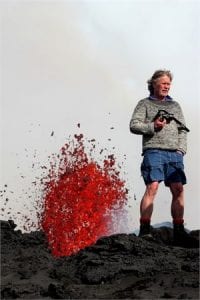 new exhibition with photos by the Icelandic Photographer Páll Stefánsson

…now | Páll Stefánsson
…now is the title of a new exhibition with photos by the Icelandic Photographer Páll Stefánsson that will be opened at the Reykjavík Museum of Photography on Saturday 19 January at 15:00.

“After thirty-seven years as a traveller and photographer, it’s the silence that is most memorable. The howling silence in the endless wilds of the Vatnajökull glacier. The oppressive silence of Cox‘s Bazar in Bangladesh, where half a million refugees had lost the ability to speak.
I’m not looking back: this show is about the present, the moments I am capturing here and now. Refugees on the move, a fast-flowing river that moves inexorably on. A woman half-hidden behind a tussock or hillock. A hillock that becomes a mountain. A fine-looking man who has nothing. Not even a future. If a place captivates me, I seize the moment…. now.” 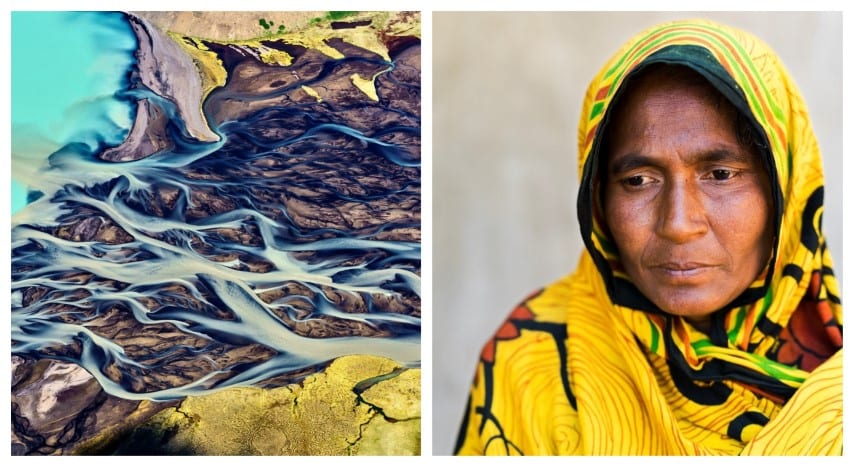 Páll Stefánsson was born just south of the Arctic Circle, in the Öxarfjörður district of north Iceland, in 1958. He studied photography in Sweden in the last century, 1979-82, and is now a Sony Global Imaging Ambassador. Páll has published 37 books, which include images of the neighboring mountains, as well of a Coptic girl in Alexandria and of long shadows on the yellow sands in Önundarfjörður in Iceland’s West Fjords.
For more information about Páll Stefánsson go to: