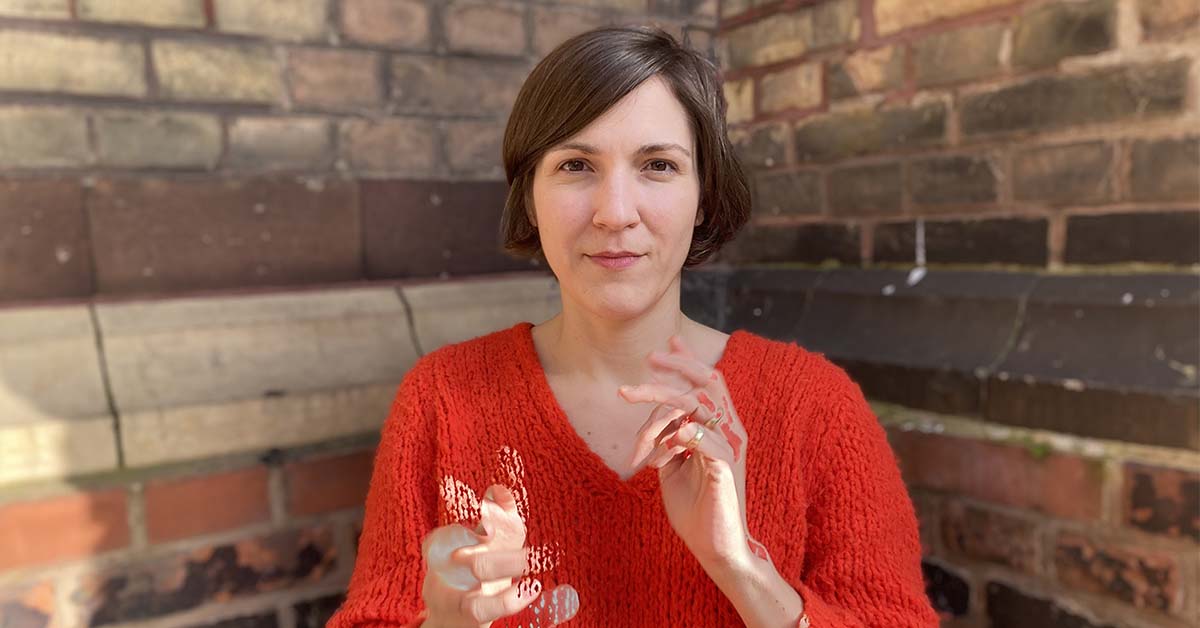 The First guest of the year 2021 in the TALK Series is curator Cassandra Edlefsen Lasch. The talk, an artist publication as artwork as radiating library, will focus the artist Susanne Kriemann’s publication Ge(ssenwiese) and K(anigsberg): Library for Radioactive Afterlife which was edited by the speaker. The talk will be in English.
Cassandra Edlefsen Lasch is a curator, editor, and writer based in Berlin, focused on the role of the editorial—processes of rereading—within artistic practice at large and at length. She has managed global publications independently and with Hatje Cantz, served as Founding Editor at PRAXES Center for Contemporary Art in Berlin and within Bergen Assembly 2016, and liaised on behalf of international artists with the gallery neugerriemschneider, among others.
A major thread of investigation focuses on collaborative thought and how this is manifest in the process of making artist publications. Her publication homecomings 1, 2, 3, etc. (Berlin: Archive Books, 2018) culminated a three-year co-curated exhibition and symposium series of the same name inspired by Icelandic artist Hreinn Friðfinnsson’s House Project (1974–) and author Georges Perec’s Species of Spaces (1974), featuring some 50 contributing artists and thinkers. Some of Cassandra’s recent writing and editorial contributions feature in: Susanne Kriemann, Ge(ssenwiese) and K(anigsberg): Library for Radioactive Afterlife (Leipzig: Spector Books, 2020); Hreinn Friðfinnsson: Works 1964-2019 (London: Koenig Books, 2019); Michael Beutler, Things in Slices (Berlin: BOM DIA, 2019); Florian Neufeldt, Folds and Faults (Berlin: Distanz, 2019); benandsebastian, Department of Voids (Berlin: Kerber Verlag, 2018); and with editor Rhea Dall, Wilhelm Sasnal: ENGINE (Oslo: Kistefos-Museet, 2018), among others.
The TALK Series is a collaborative project between the Icelandic Art Center, Iceland Academy of the Arts and the Reykjavík Art Museum. Since the year 2012 artists, thinkers and curators have been invited to Iceland to teach, talk and get to know the local art scene.
Free entrance with a museum ticket and for holders of Annual
Please note that registration is required HERE: https://bit.ly/3cc6KpR