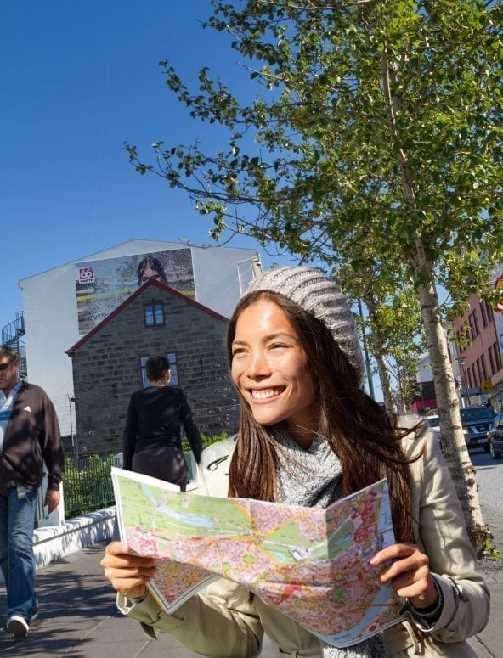 Five years ago he ‘decided to do something interesting with my life’ and started working as a driver guide specializing in 4×4 tours – giving him the opportunity to get close to Nature – as the apocalyptic image of Jeeps in front of a lava field shows.

In 2001, one of his images of the 1991 Mount Hekla eruption, showing the volcano erupt as the Northern Lights swoop in from overhead was chosen as one of the 100 best photos published in the National Geographic.

Sigurður said: ‘After that I became mostly known for my Northern Lights photos, but personally my favorite is volcanic eruptions.

‘I am often asked why I have this interest in volcanic eruption but after seeing my first life eruption in Mt. Hekla in 1980 I became addicted.

‘I now work as a part-time photographer mostly selling my photos to magazines, book publishers, advertising agencies and newspapers, and I specialide in volcanoes, landscape northern lights and birds.’

For those who like to know the equipment involved, Sigurður says: ‘Of cause I started with 135mm film but in 1991 bought a Pentax 67 medium format and later 645.

‘I got my first digital a Nikon D100 in 2002 and completely turned over to digital in 2005 using various Nikon cameras. For bird photos I often use a home made remote triggering device.’ 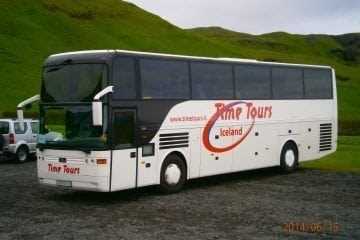