Langabúð is one of the oldest and well preserved commercial buildings in Iceland. It is now a heritage museum about local culture and a café with their own baked marvelous cakes.

Langabúð was first built in 1758, expanded in 1780 which is now the south end of the building. In 1926 a slaughterhouse was built in the north end and today Langabúð is really two buildings with a connecting building in between the two.

When Djúpivogur celebrated their 400 year anniversary, the received the house as a gift and immediately started a big renovation of the house that was finished in 1997.

Langabúð has a gallery of the works of Ríkarð Jónsson, a famous sculptor. 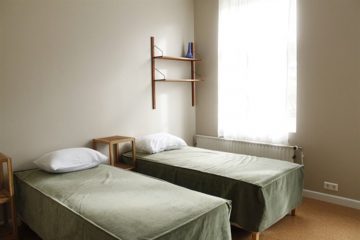 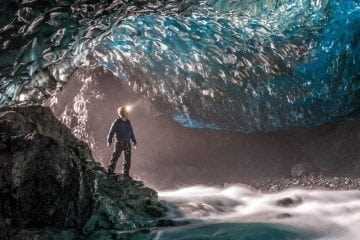