Erró Guðmundur Guðmundsson (b. 1932), better known as Erró, is without a doubt the best known contemporary artist of Iceland. After studying in Iceland, at the age of 20 he was admitted to the Oslo Academy of Fine Art, Norway. In 1954 he studied at the Florence Academy of Art and later in Ravenna, Italy, where he focussed on mosaic technique. In 1958 he moved to Paris in 1958, where was accepted by the local Surrealists with open arms. In 1963, Erró travelled for the first time to New York and came into contact with Pop Art, which was coming into vogue at the time. For the next few years he worked in different media, such as performance art and experimental cinema, in addition to painting. He quickly became one of the pioneers of Pop Art and European narrative figuration. Erró has lived in Paris for more than fifty years; he usually spends part of the winter in Thailand and in summer he stays at his house in Formentera, Spain.

In 1989 Erró gave the City of Reykjavík a large collection of his works, a total of about 2,000 items, including paintings, watercolours, graphic art, sculptures, collages and other works spanning the artist’s entire career from his youth. In addition to the art works, Erró gave the city an extensive collection of private correspondence and other documents relevant to his artistic career. These rich sources are of great value for all research on the artist Erró and his time. The collection has grown steadily over the years; Erró has continued to add to the gift and in addition works have been purchased for the collection, which now numbers about 4,000 works of art.

Exhibitions from the Erró collection are a regular fixture at the Hafnarhús site of the Reykjavík Art Museum, with the purpose of giving as clear an image as possible of the diverse character of the artist’s works.

Here is a link to the work of Erró owned by Reykjavik Art Museum http://safneign.listasafnreykjavikur.is/en/Err%C3%B3 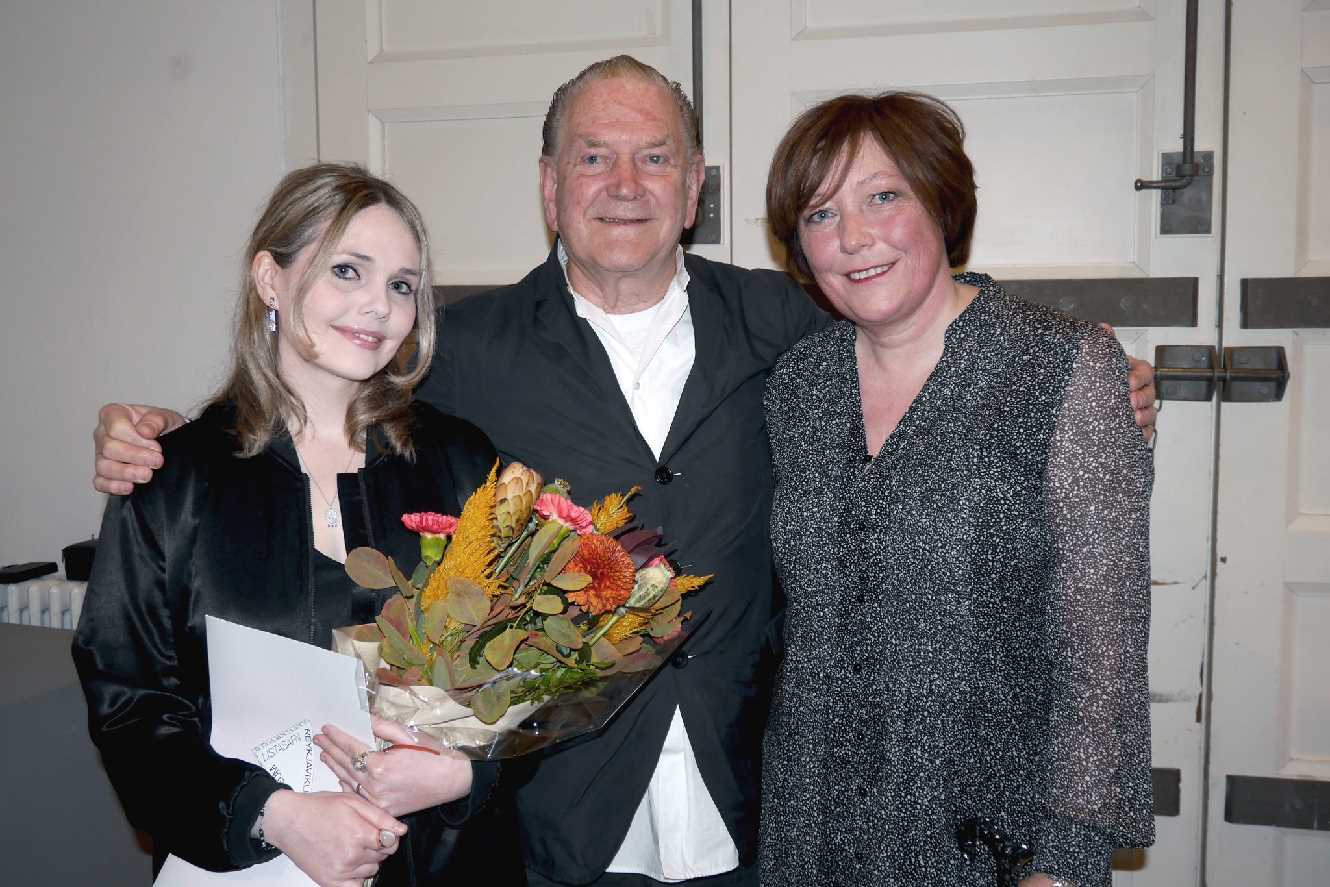 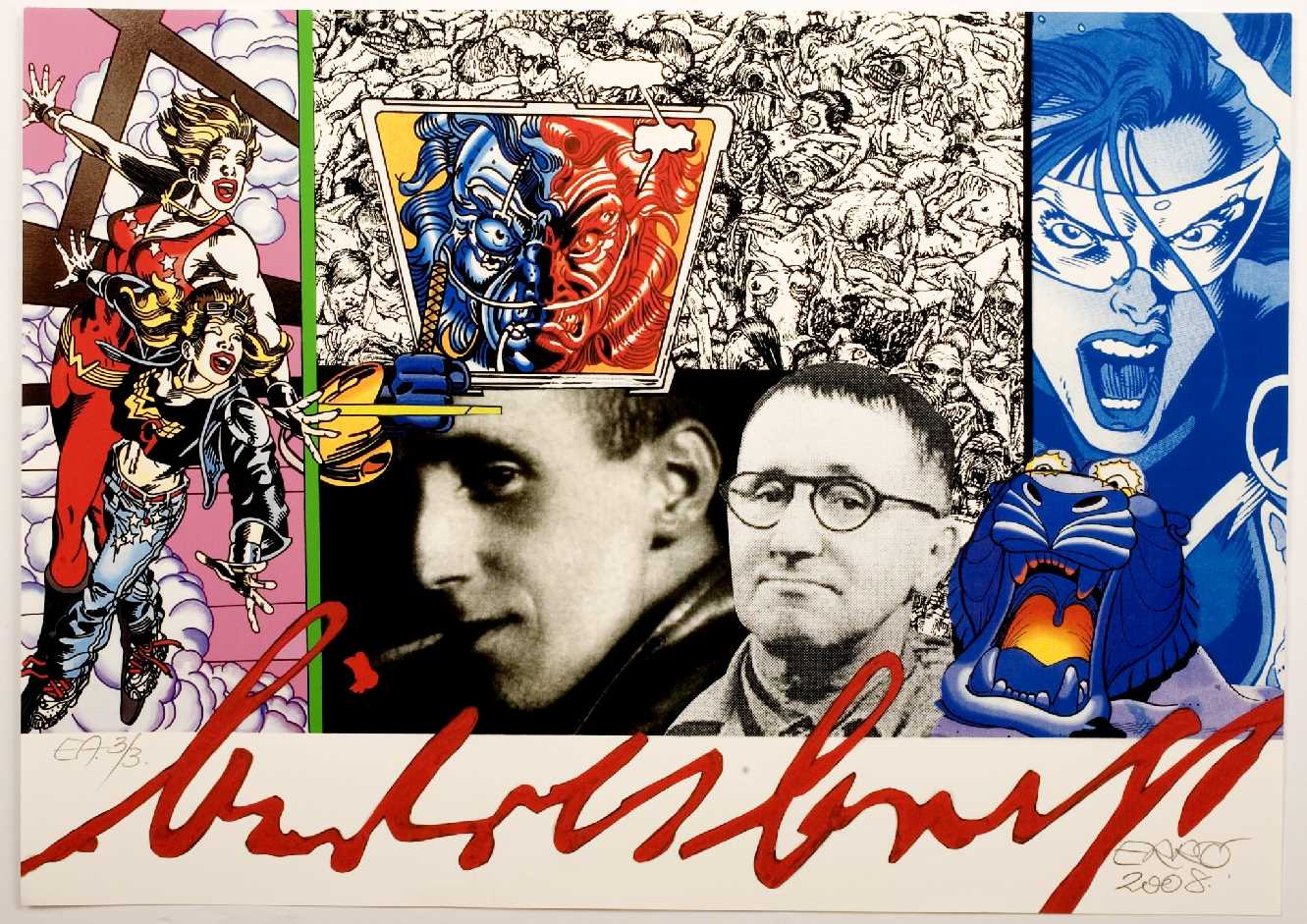 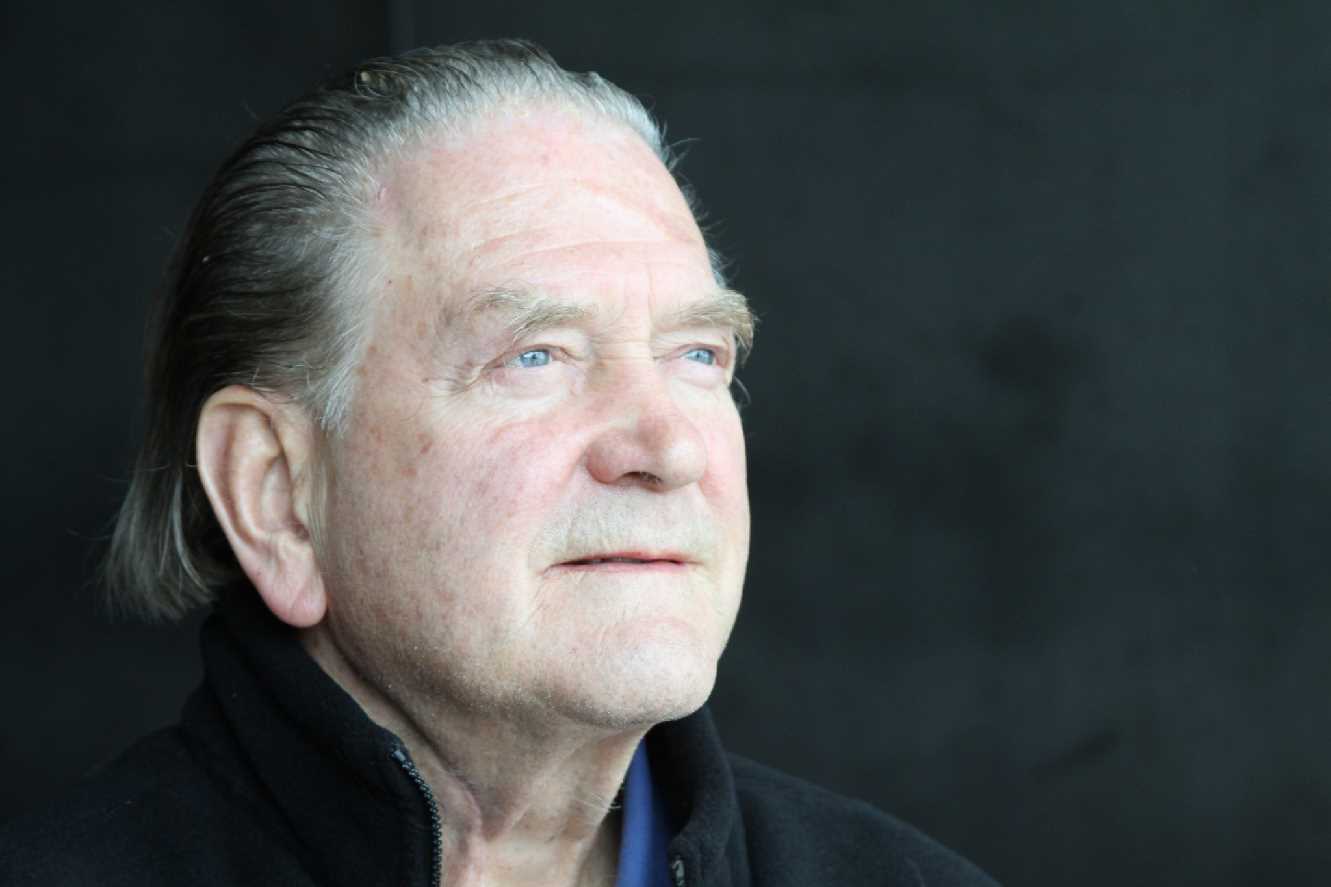 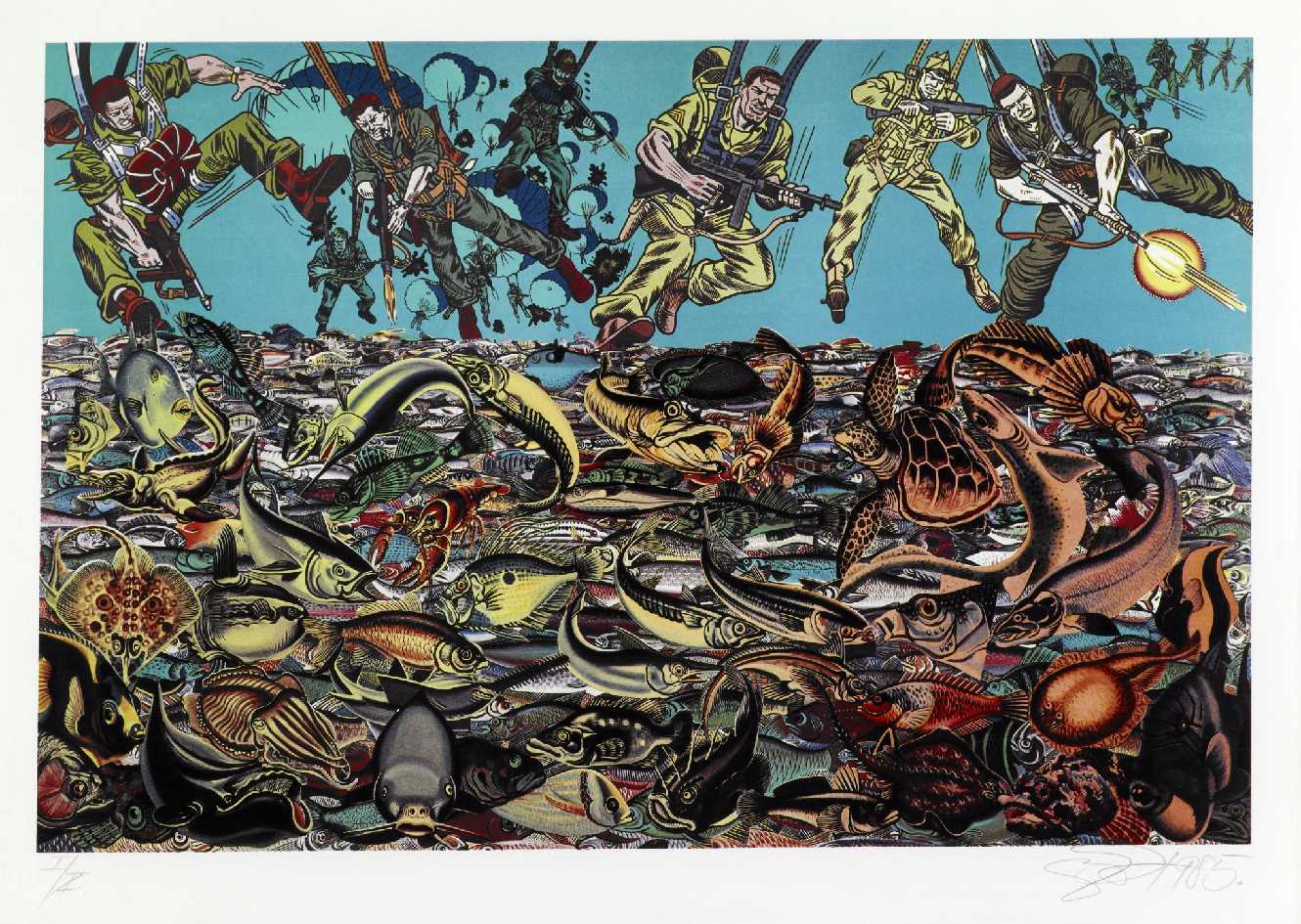 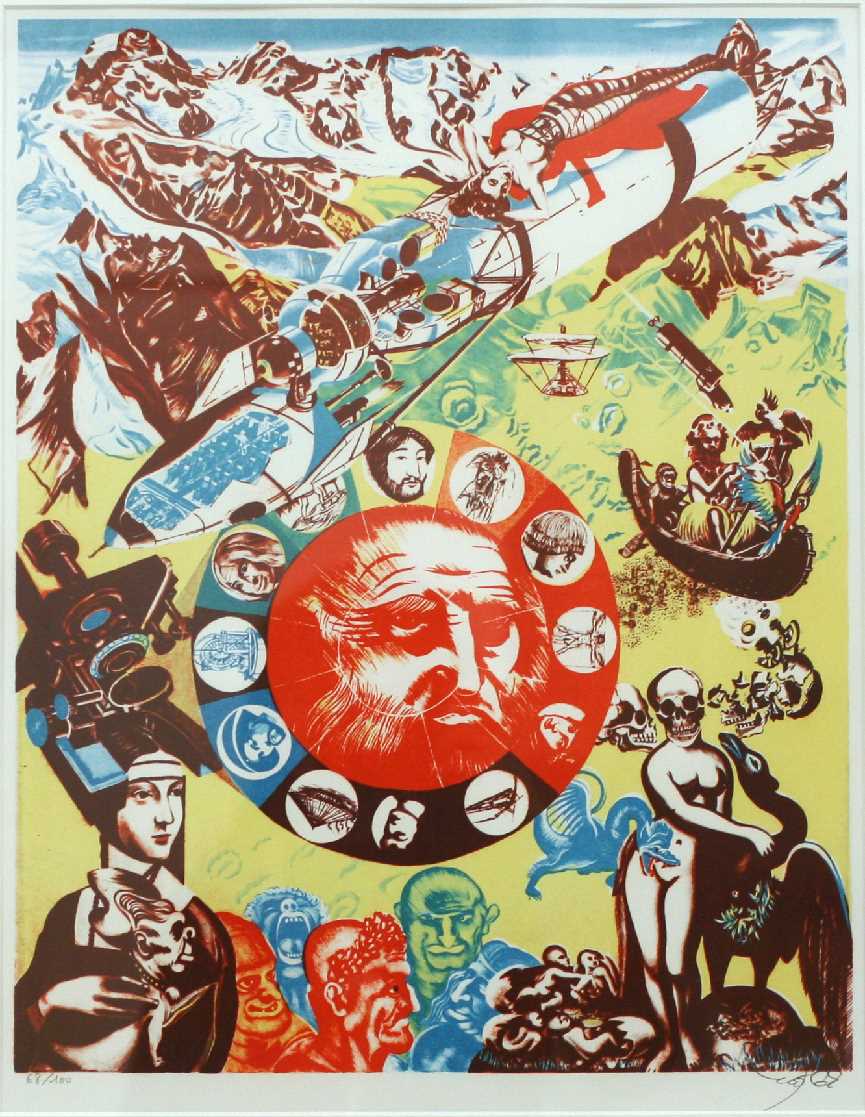 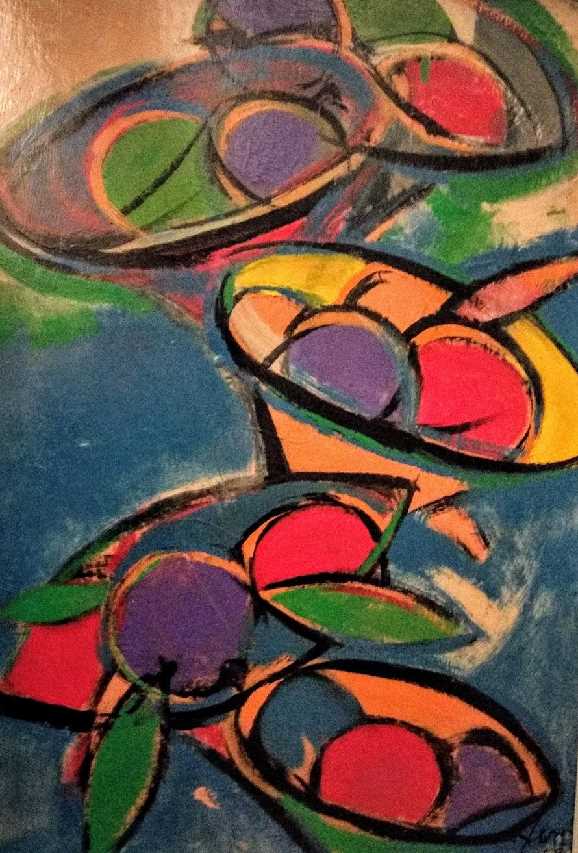 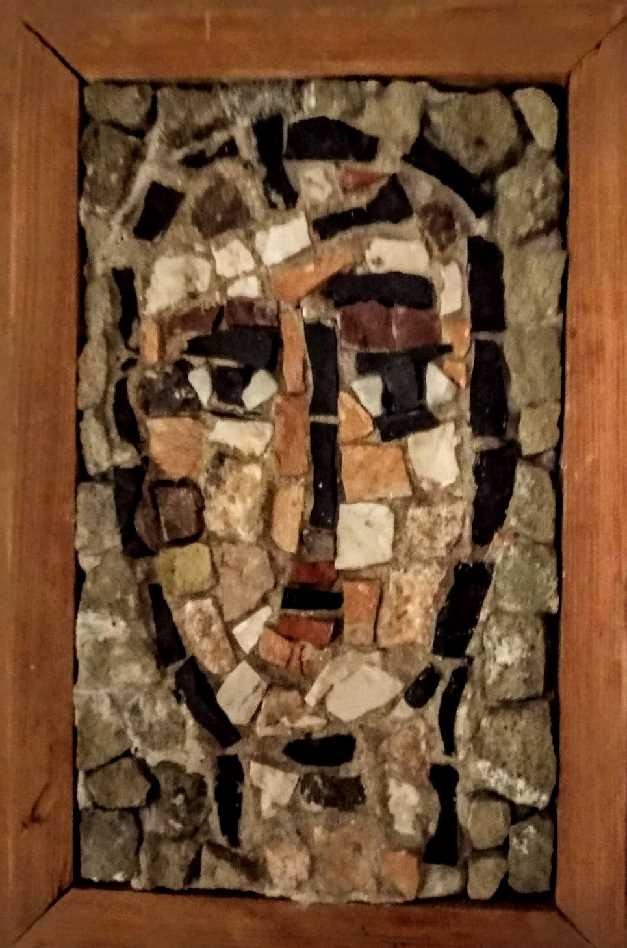 Editorial
The Hellisheiði plant is 20 minutes away from Reykjavik and has a state-of-the-art geothermal energy exhibition of how t...
West

Editorial
The Library of water is an installation art piece by Roni Horn consisting of huge glass tubes with water collected from ...
Capital Area

Editorial
Hafnarborg – The Hafnarfjörður Centre of Culture and Fine Art was established in 1983. The museum has two exhibition gal...
north

Editorial
Icelandic Painter from Akureyri. Ragnar Hólm was born in Akureyri, North-Iceland, in 1962. He has held several solo e...