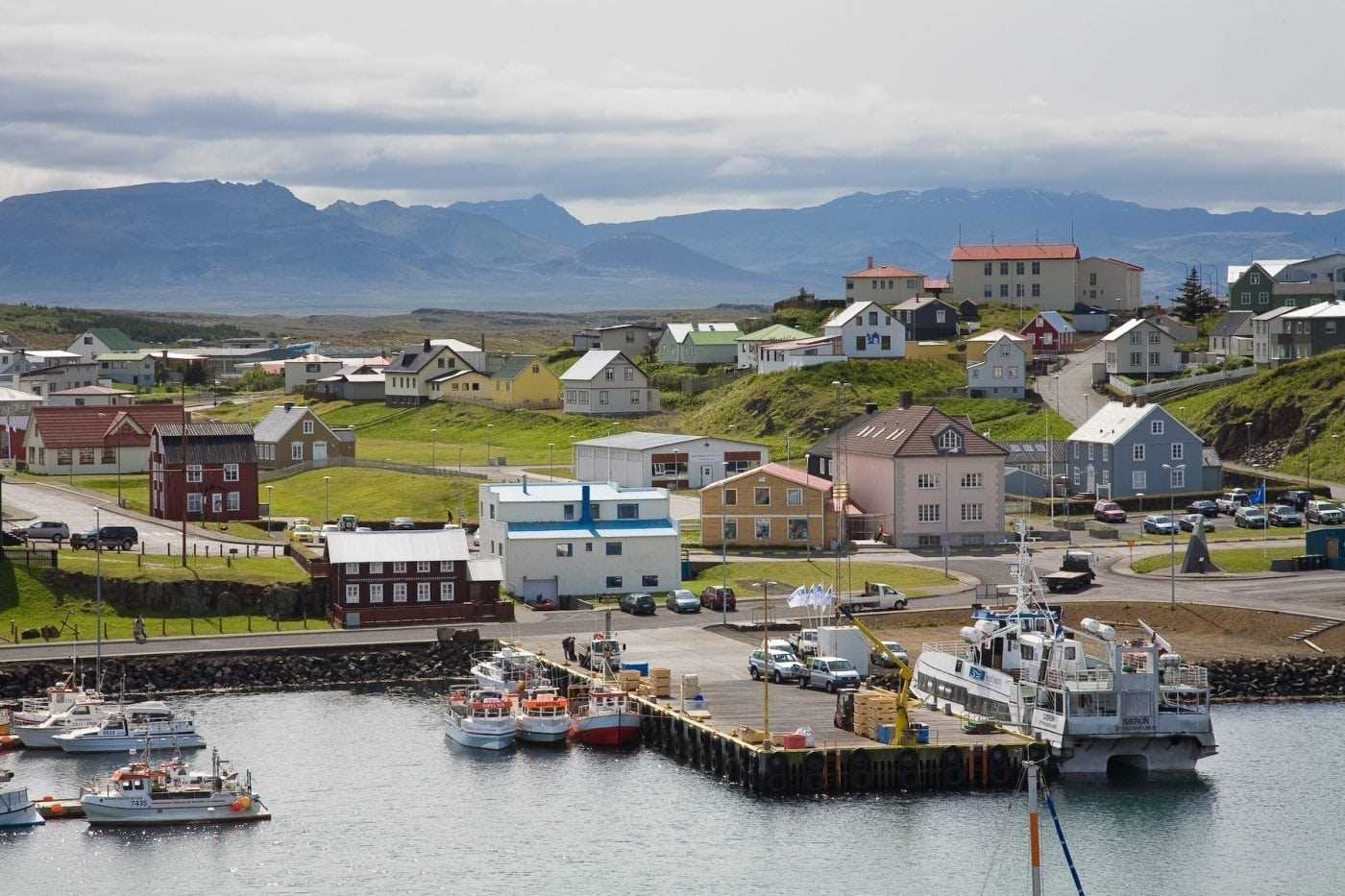 Stykkishólmur  is a town and municipality situated on Snæfellsnes peninsula in the western part of Iceland. It features beautiful and well-preserved old houses in the town center. Stykkishólmur is a center of services and commerce for the area. Most of the people make their living from fishing and tourism. 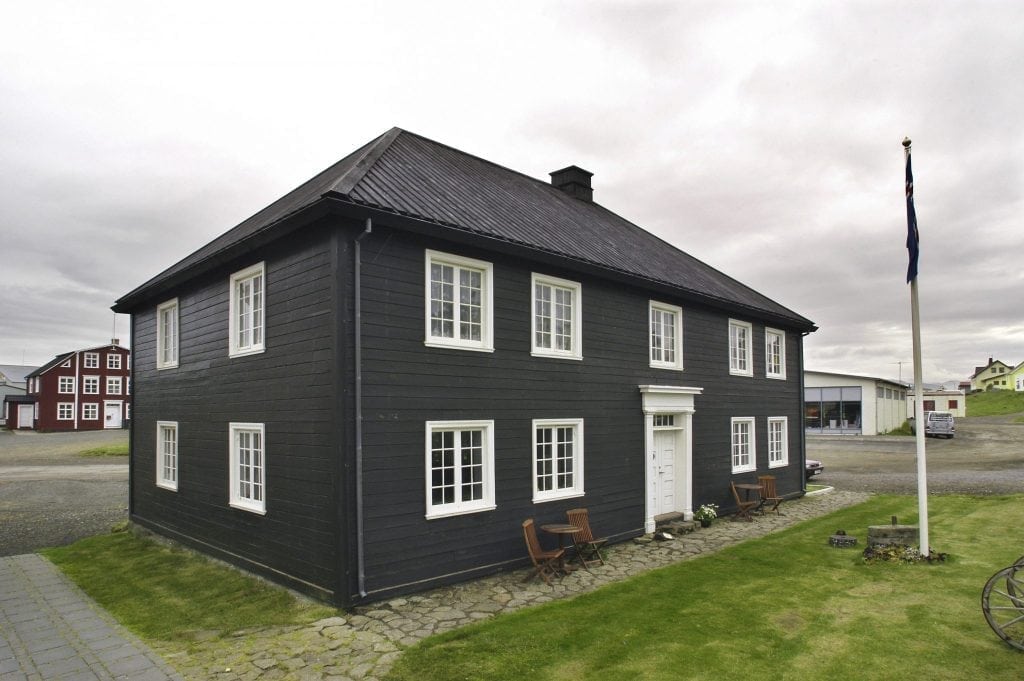 The church in Stykkisholmur is interesting architecturally. It makes a beautiful landmark both from land and sea. The view from the church over Breidarfjordur is spectacular. A ferry called Baldur goes over the Breiðafjörður fjord to the Westfjords. It also is the gateway to the island Flatey. 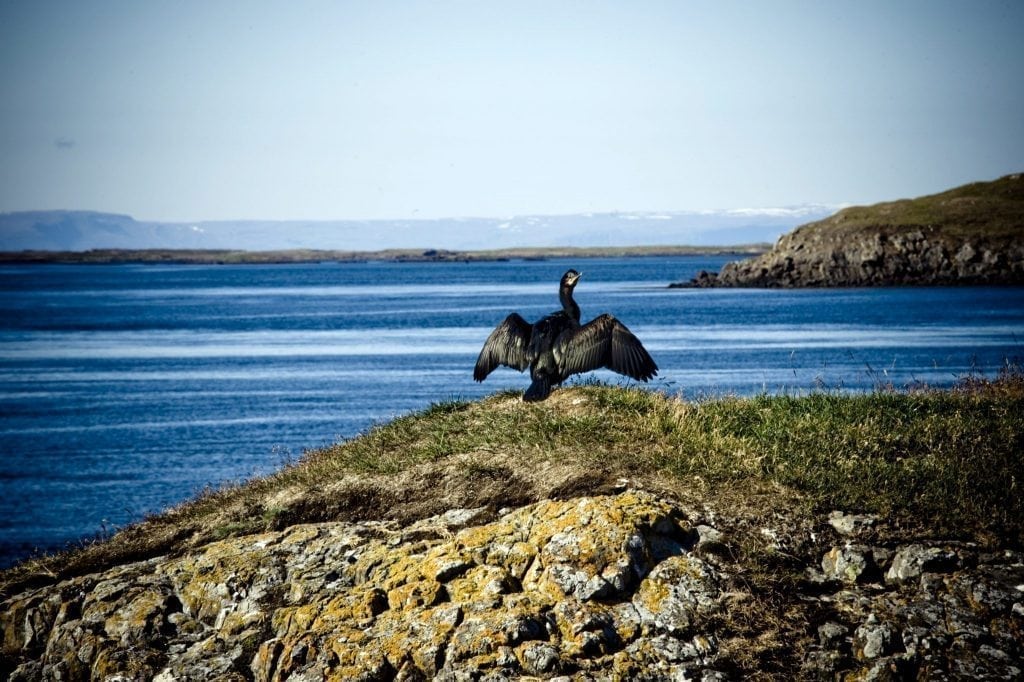 Stykkishólmur was the first municipality in Iceland to start fully sorting its waste as well as the first town in Iceland to receive the prestigious Blue flag eco-label for its harbour. The town has been an European Destination of Excellence (EDEN), since 2011. 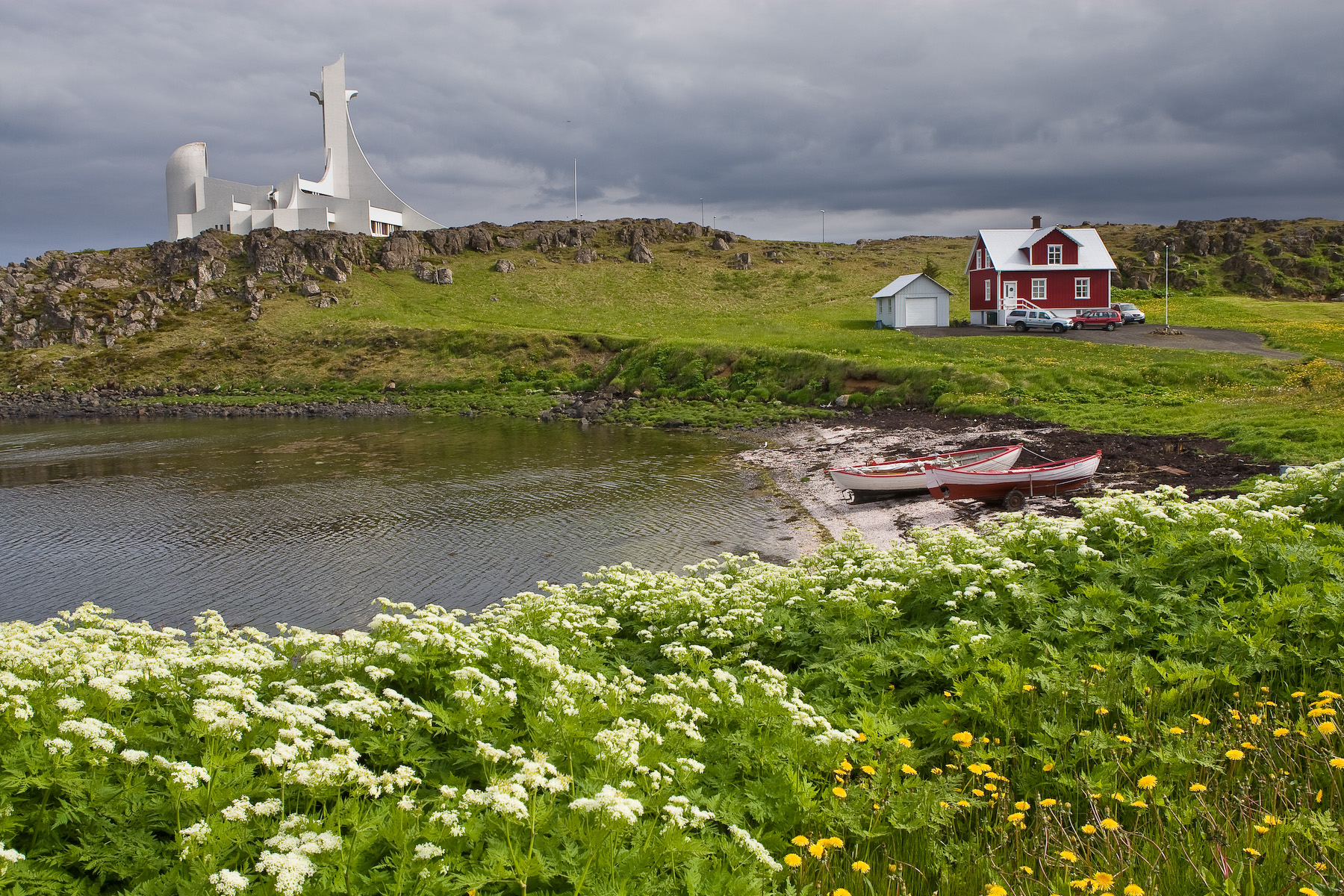 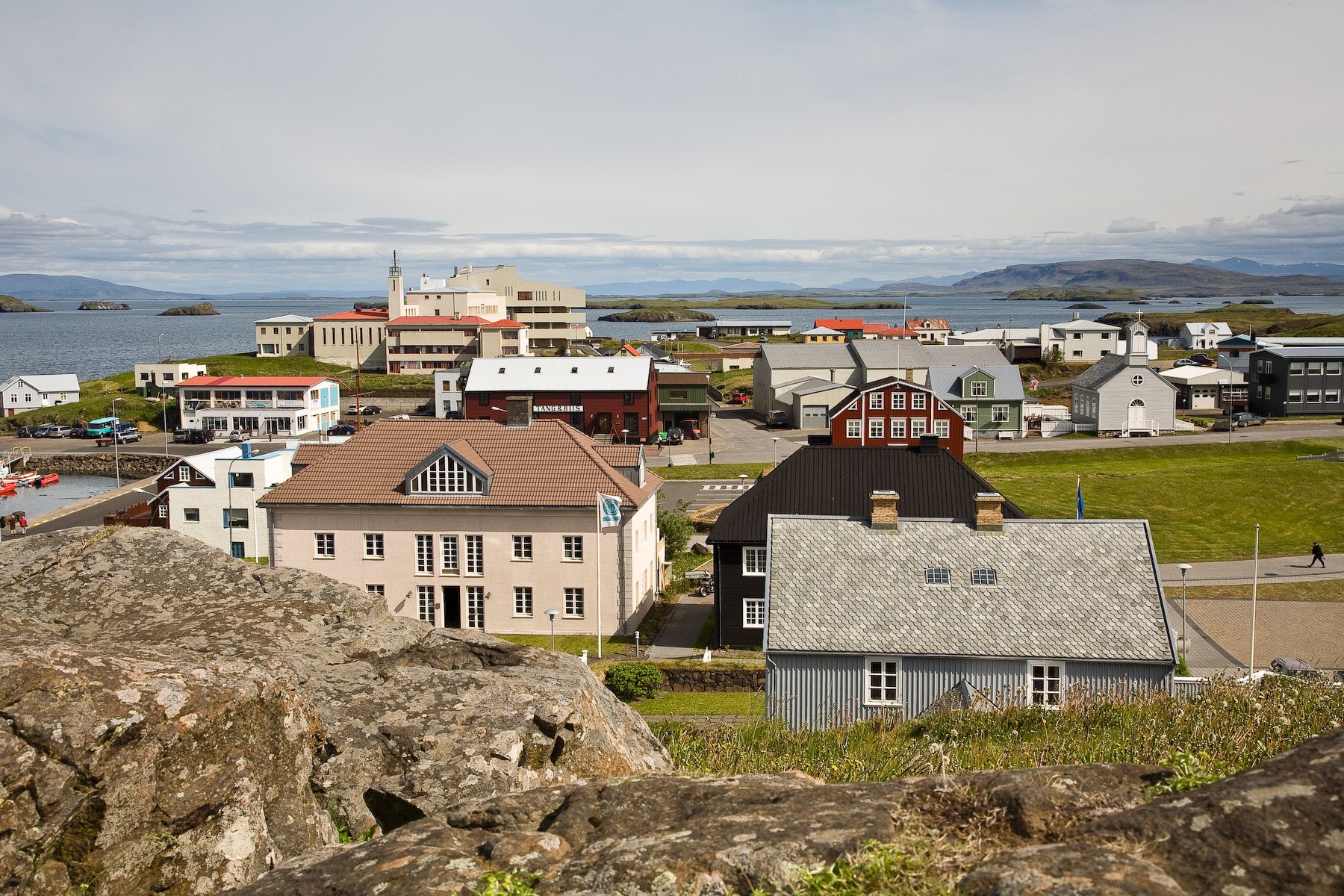 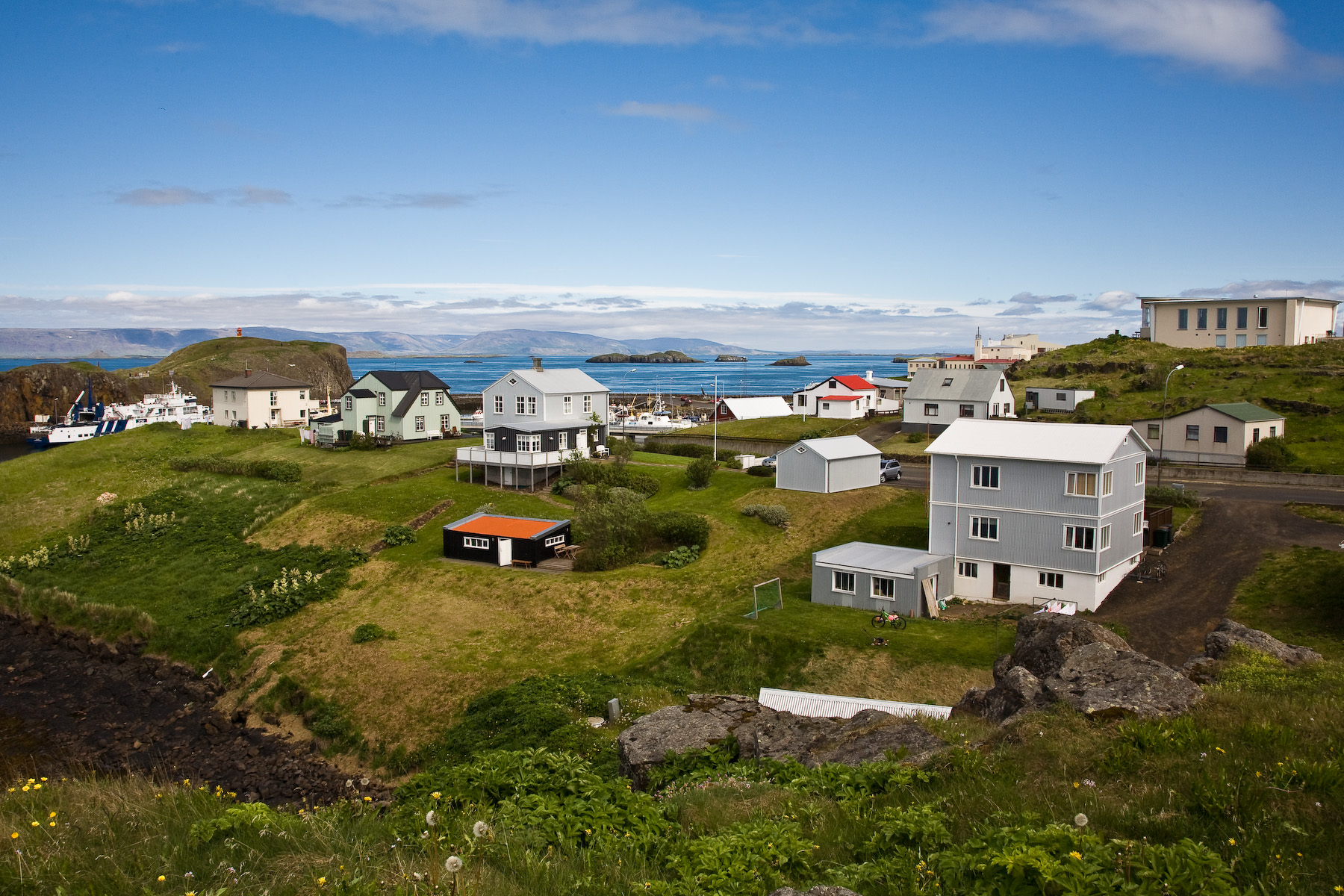 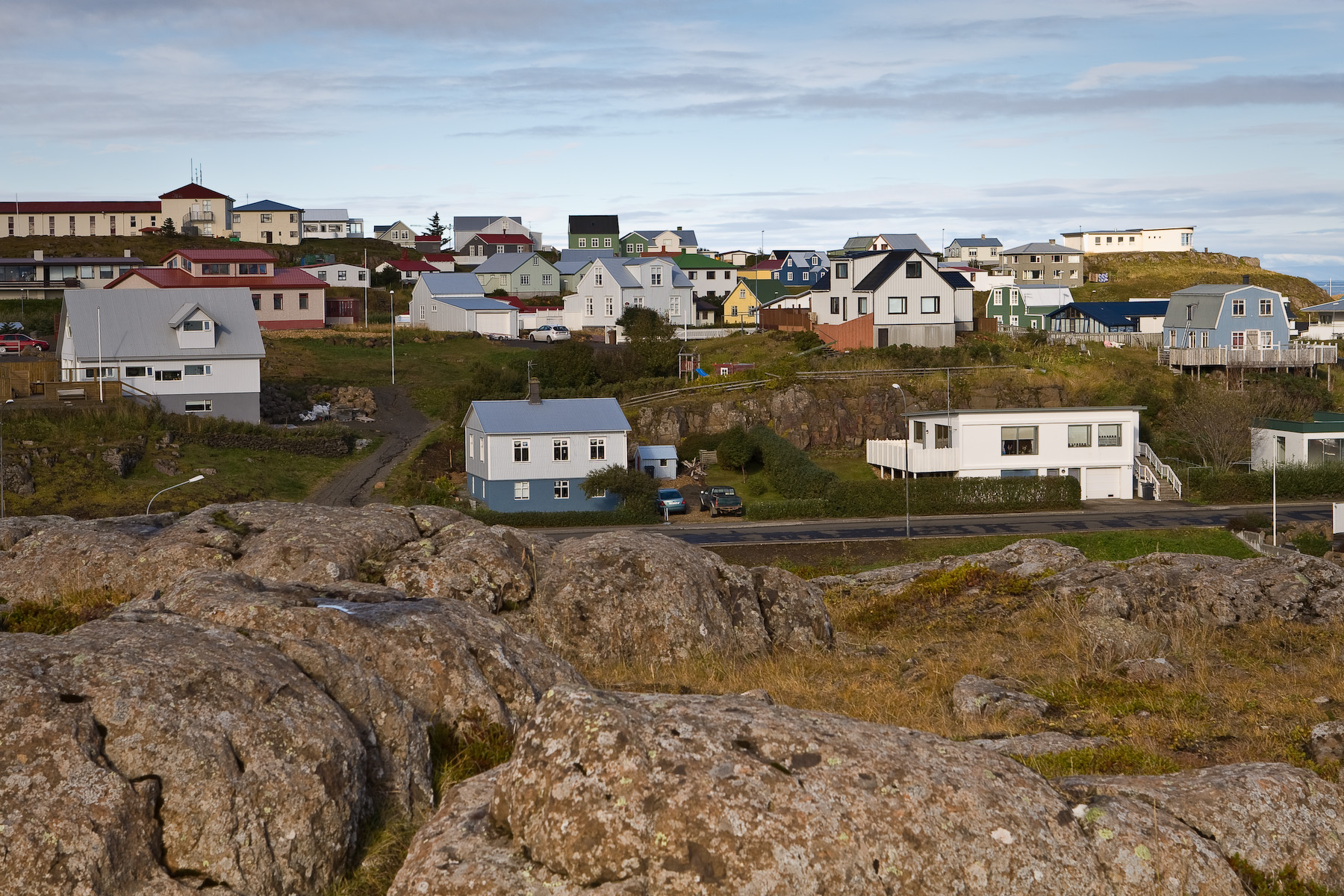 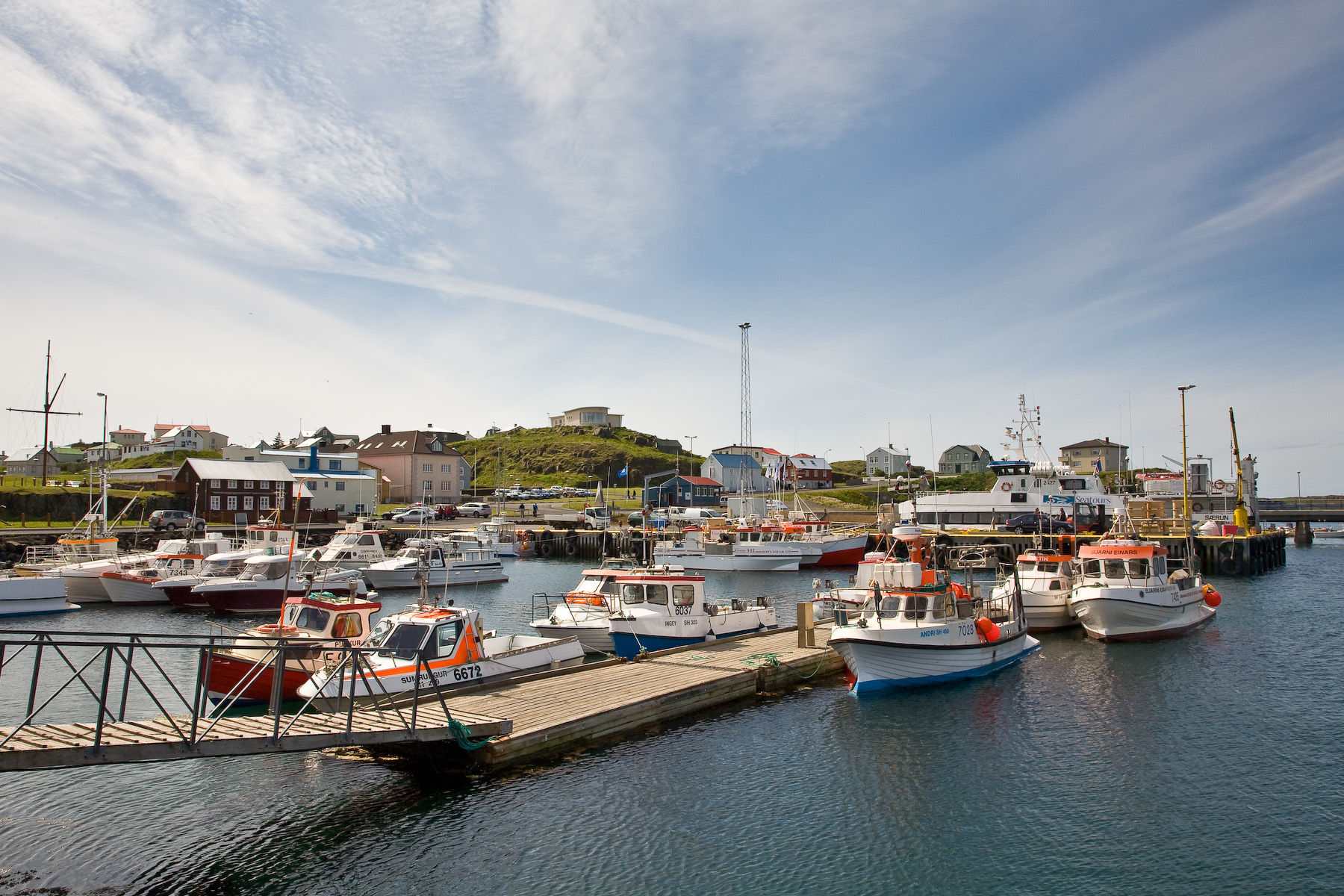