Yoko Ono will attend the Illumination of the Imagine Peace Tower

Yoko Ono will attend the Illumination of the Imagine Peace Tower

Yoko will be paying her annual visit to Iceland this October, to signal the illumination of Imagine Peace Tower in memory of John Lennon on Monday 9th October – his birthday. The illumination will be at 9 pm. 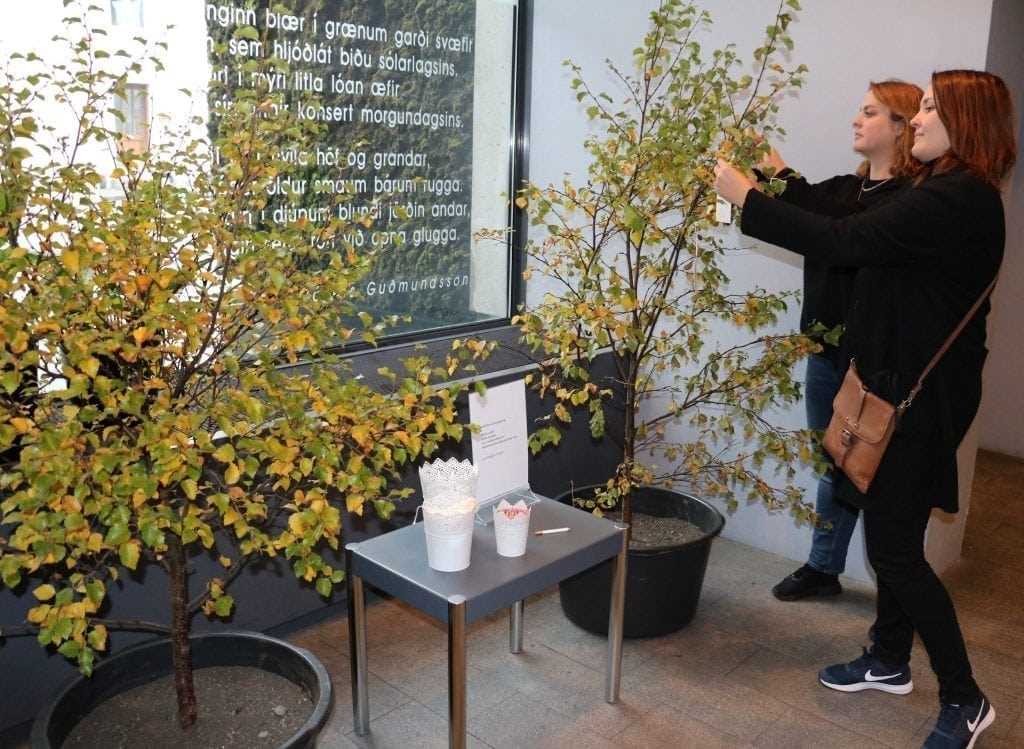 Located on the Icelandic island of Videy, Imagine Peace Tower is an outdoor work of art conceived by Yoko. It was dedicated to John by Yoko at its unveiling on October 9th 2007, John Lennon’s 67th birthday. Each year since then Yoko has travelled to Iceland to illuminate the vast tower of light – and it remains lit from 9th October until the day of Lennon’s death, December 8th. 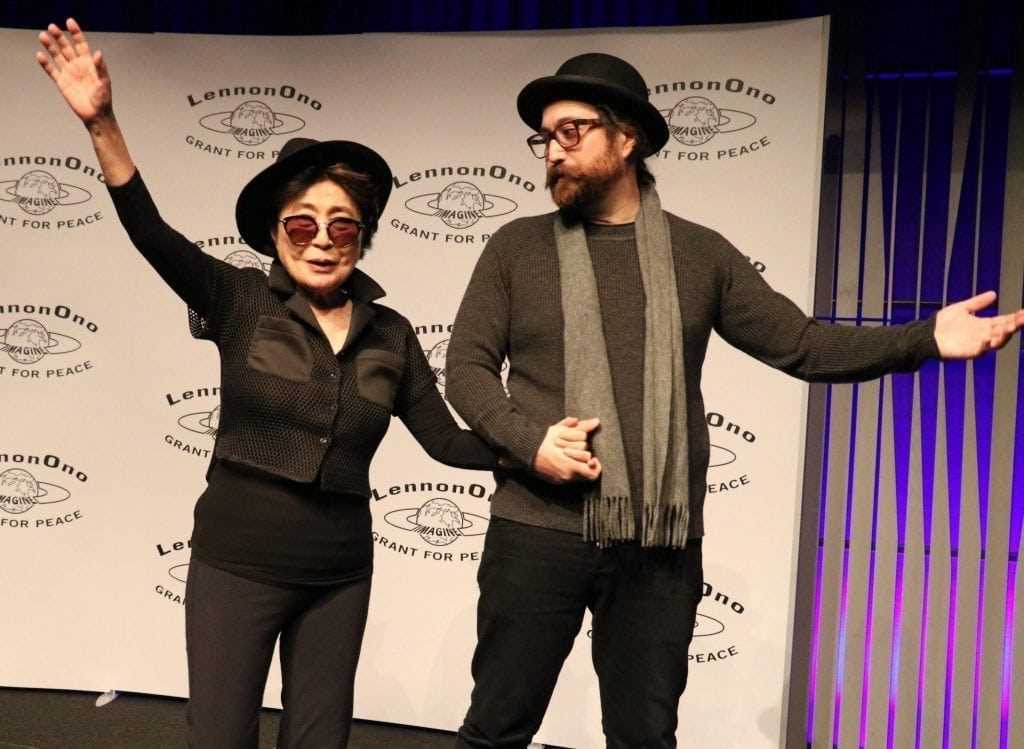 Yoko Ono says: “Iceland is such a spiritual place – I always feel such a strong energy when I return there. Love, peace, understanding and the power of nature are easy to forget in today’s fast-paced modern life. In Iceland, particularly on Viðey, it becomes easier to remember how important these things are to us all and to the planet. John would have loved it.”

Programme at the Illumination in Viðey Island: