Einar Jónsson was Iceland´s first sculptor. He attended the Royal Danish Academy of Fine Arts in Copenhagen from 1896 to 1899, studying under Wilhelm Bissen and Theobald Stein.Jónsson laid the foundation for Icelandic sculpture with his first publicly exhibited work, “Outlaws,” which was shown at the Spring Salon in Copenhagen in 1901.

In 1909, Einar Jónsson offered all of his works as a gift to the Icelandic people on the condition that a museum be built to house them. This gift was not accepted by the Icelandic Parliament until 1914, however. The Parliament contributed 10,000 crowns to the construction of the museum, while a national collection yielded 20,000 crowns in private donations. It can be safely said that the Icelanders had from the very beginning shown a special appreciation for the art of their country’s first sculptor and had fully realized the value of his gift to the nation.

Open all year round 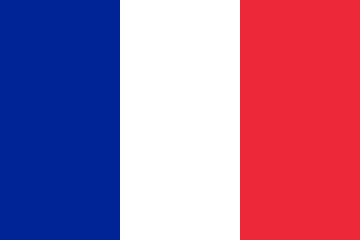