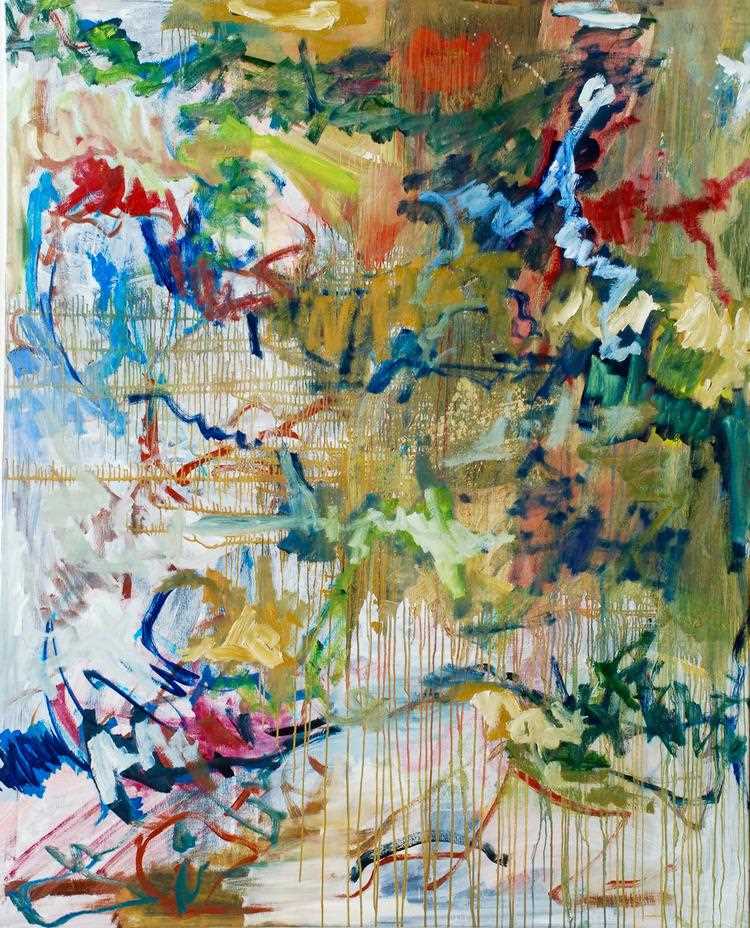 Sævar Karl  (b. 1947)  has been involved with art all his life. In 1989, Sævar Karl founded the Gallery of Sævar Karl, located inside his fashion store. The Gallery was a popular and a known art venue in Reykjavík.

Sævar Karl is educated in Iceland and Germany and today he divides his time between Munich and Reykjavík. Sævar Karl has studios in both countries and is an active painter that participates in group exhibitions as well as solo exhibitions in countries like Iceland, Denmark, Italy, Austria and Germany.

Sævar is a colourist and paints in an expressionist style, often on large surfaces.

The paintings on the exhibition in the Nordic House are large abstract paintings, some were exhibit in Venice in May and June of 2015 in connection with the Venice Biennale, other paintings are from this year. 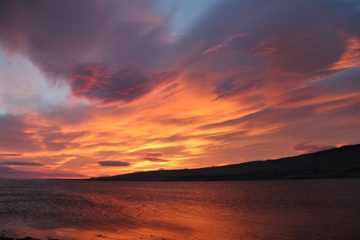