The Icelandic Museum of Rock ‘n’ Roll is a brand new museum about the rock and pop history in Iceland. The museum was opened in April 2014 in Keflavik. 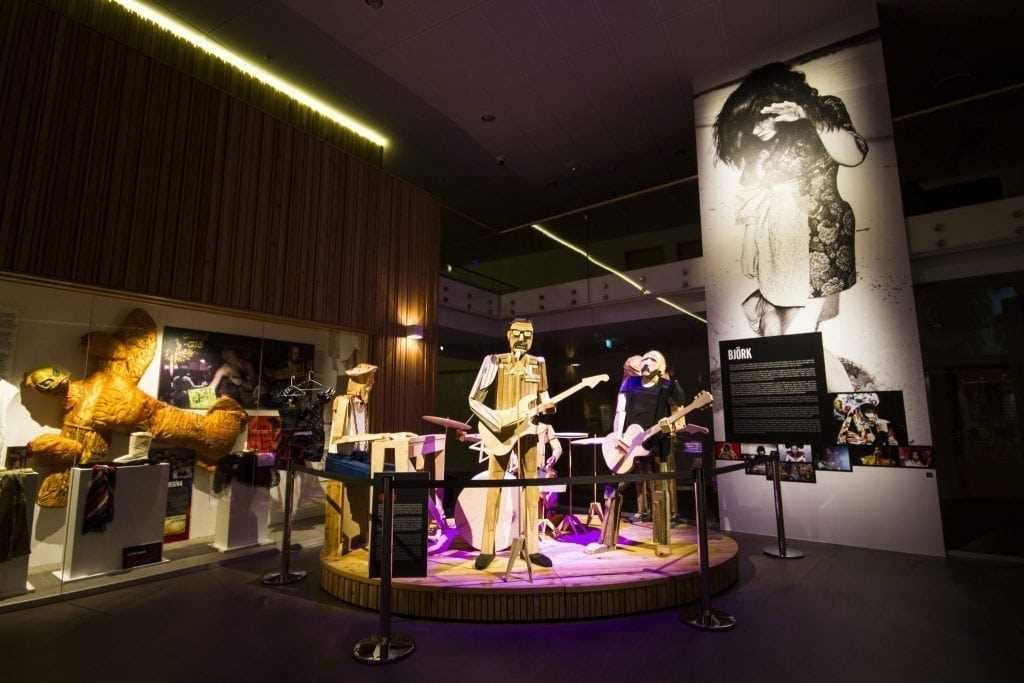 The story of rock and pop music in Iceland is covered from 1930 to date with the help of texts, photographs, screens, projectors, tablet computers etc. Museum guests get handed a tablet computer with headphones when they enter. This enables guests to dive deeper into the story behind each artist and period mentioned in the museum. The museum features its very own sound lab where guests can try out an electric drum kit, guitar and bass guitars and keyboards. Among items featured in the museum is a giant sized electric guitar, tree sculpture of the Icelandic reggae band Hjálmar, Sigtryggur Baldursson’s (the drummer of Sucarcubes) airplane outfit he wore in the Sucarcubes video to Regína, six metre tall photographs of Björk, Sigur Rós, Of Monsters and Men and Hljómar. The museum’s author is Jónatan Garðarsson musicologist and it’s curater is Björn G. Björnsson.

The museum was originally titled “The Icelandic Pop Museum” and its first exhibition was held in 1997 and was titled “Keflavik – The Beatle Town”. It’s second exhibition was “Fun & Peace” in 2005 and it’s third was “Rock ‘n’ Roll” in 2007.

The museum is not to be missed by anyone! 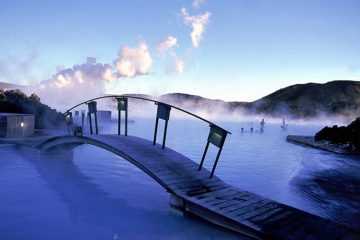 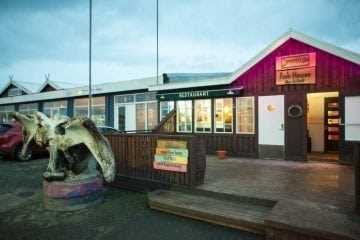