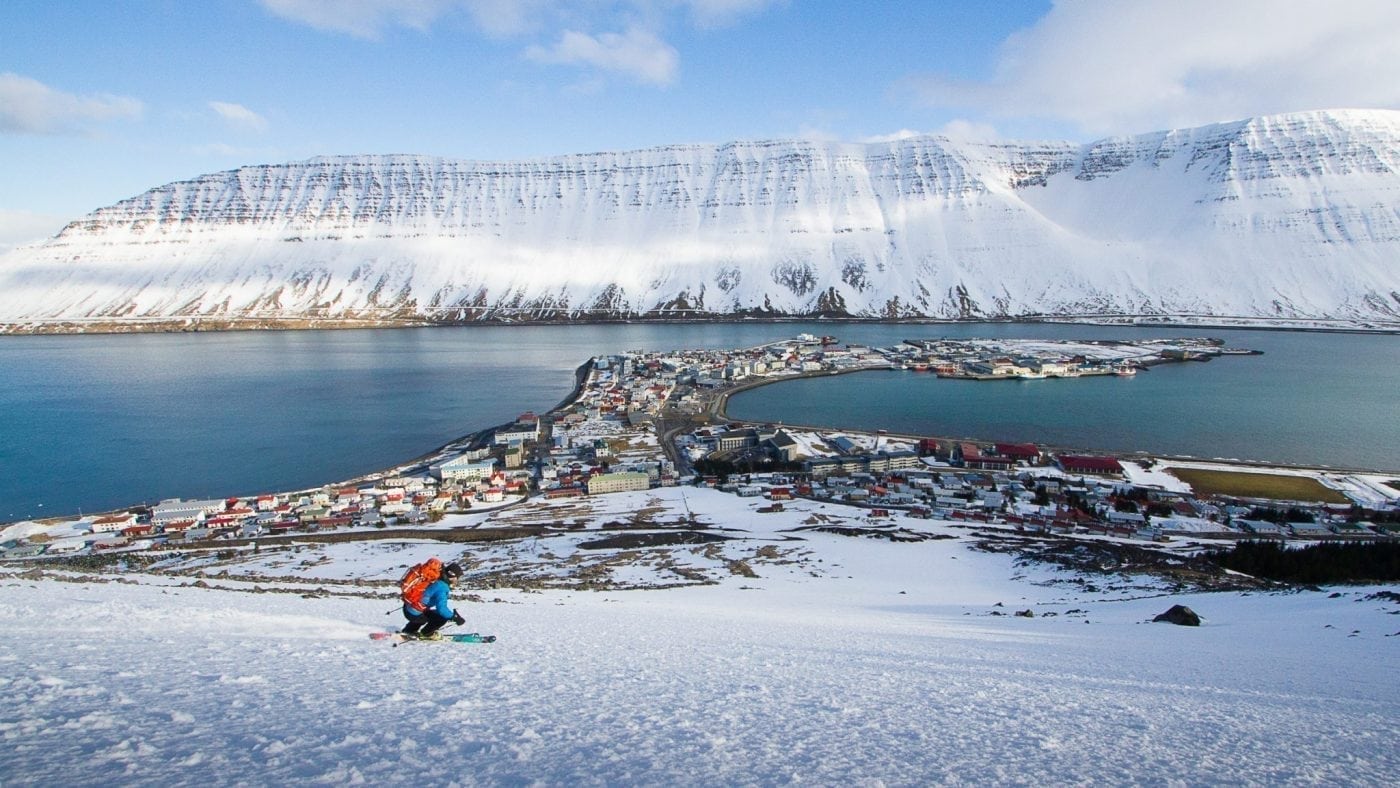 Ísafjarðarbær is by far the largest municipality in the Westfjords region, with a population of around 3.600. It consists of five towns, the largest is Ísafjörður, others being Hnífsdalur, Flateyri, Suðureyri and Þingeyri, The municipality also consists of other small villages as well as numerous farms and a remote, uninhabited wilderness.

The municipality operates four elementary schools, five kindergartens and four swimming pools and offers a variety of other services, directly or indirectly.

This is where you’ll find all essential services in one place; including hospital, library, supermarkets, car hire, scheduled flights, bars and Thai food to take-away. Despite this, Ísafjörður remains relaxed and charming and is a great base from which to explore. There are lots of tour operators in town too. 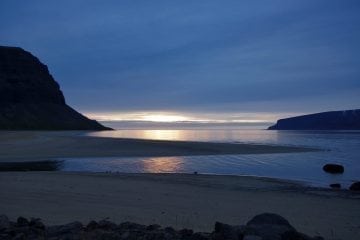 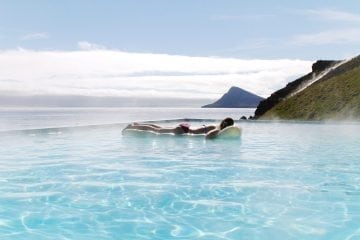