Vopnafjörður is a village and municipality in Northeast Iceland, standing on a peninsula in the middle of a mountainous bay by the same name. The main industries of Vopnafjörður are fish processing, agriculture and tourism and other services.

During the Ice Age (up to 10,000 years ago) a large glacier covered the bay. The Ice Age Glacier carved the diverse mountains and rock formations that characterize the area. After the Ice Age, the land rose as the heavy load of the glacier fell away, and began to look as it does today.

The largest river to run into the bay is Hofsá, one of the best salmon fishing rivers in the country. Krossavík Mountains at 1,077 metres (3,533 ft), tower over the bay.

The village of Vopnafjörður is located on the Tangi peninsula in the middle of the bay. Surrounding farms reach far into Hofsárdalur and Vesturárdalur valleys, and to the northern coast of the bay. 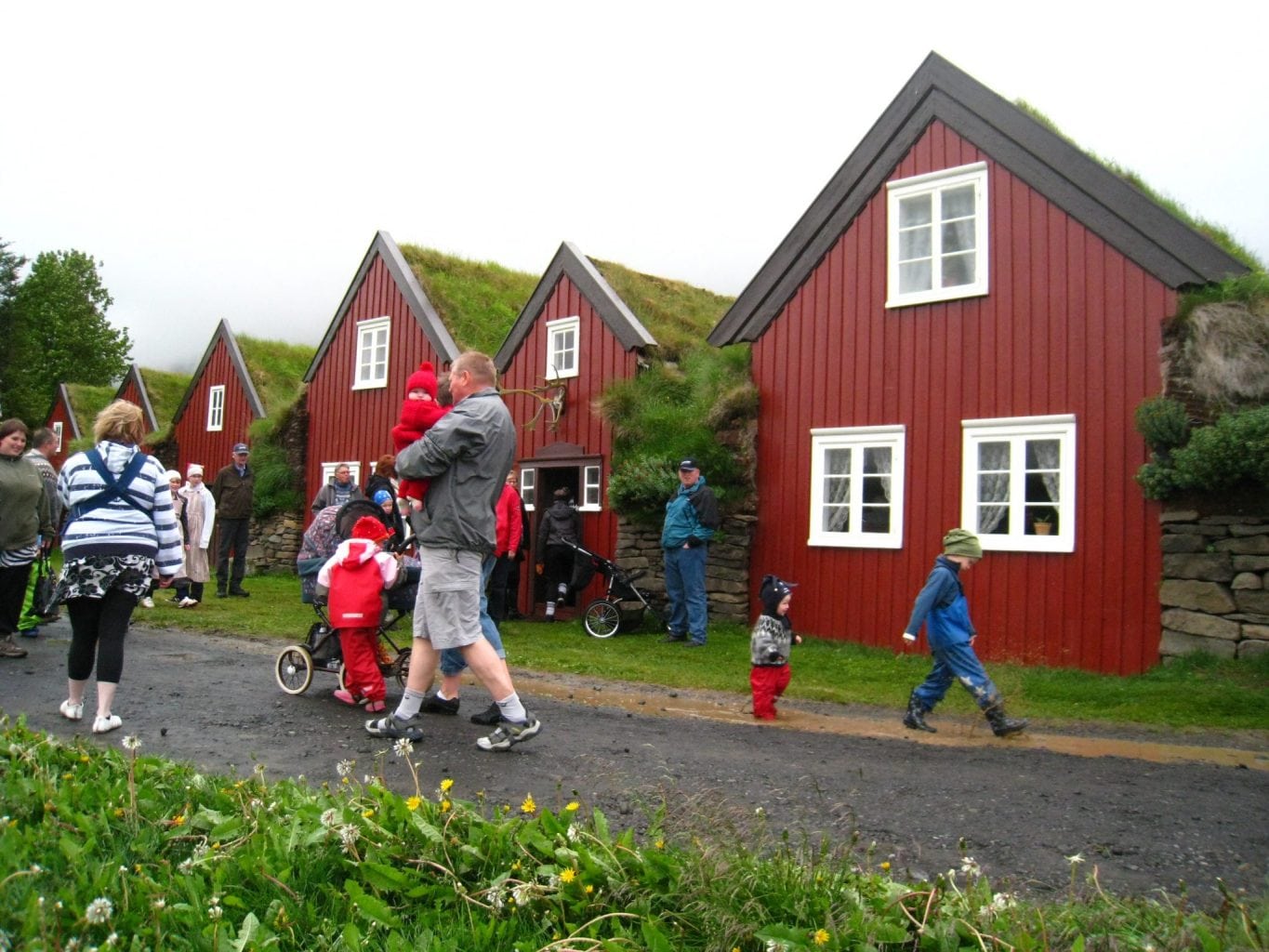 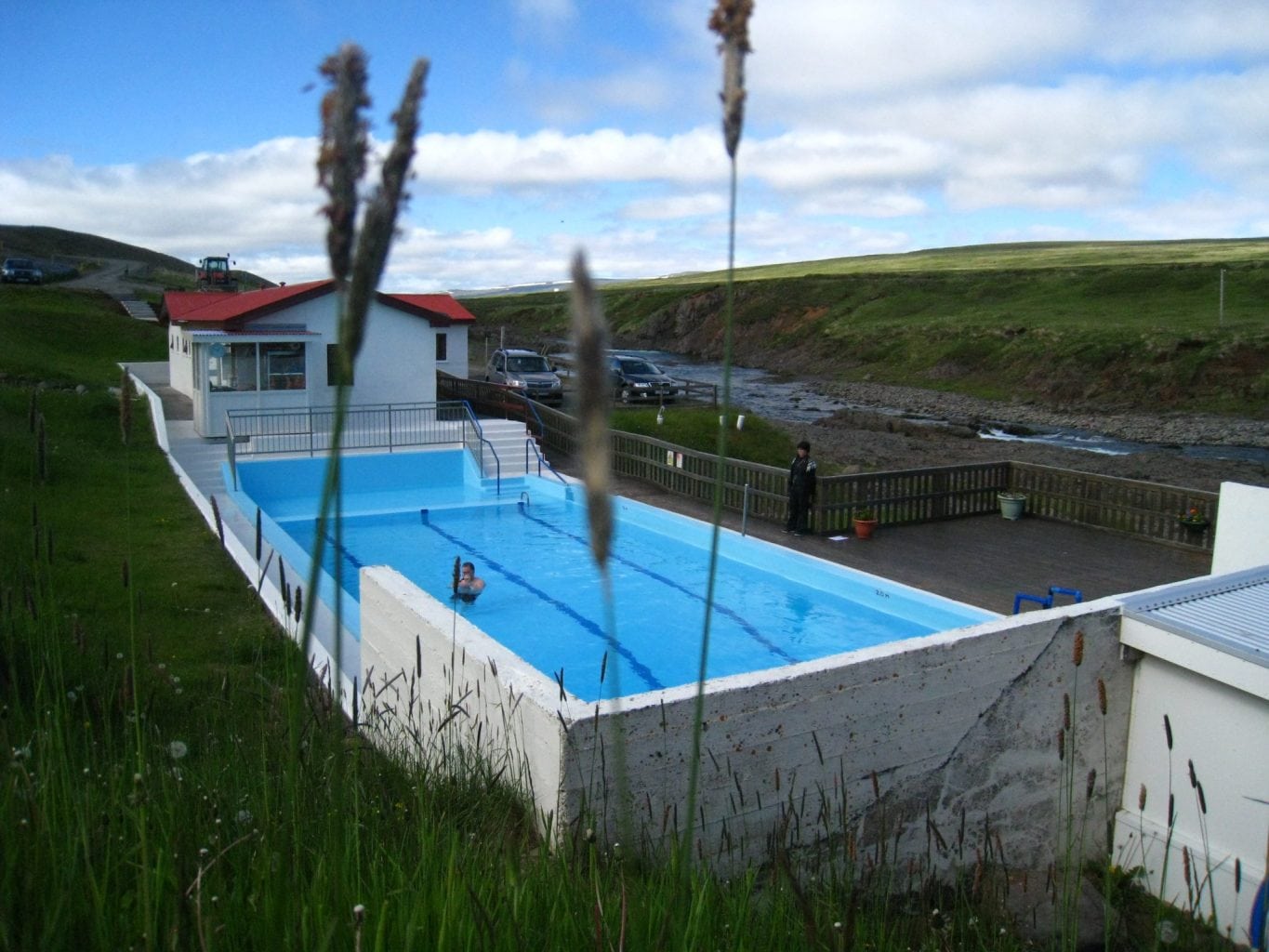 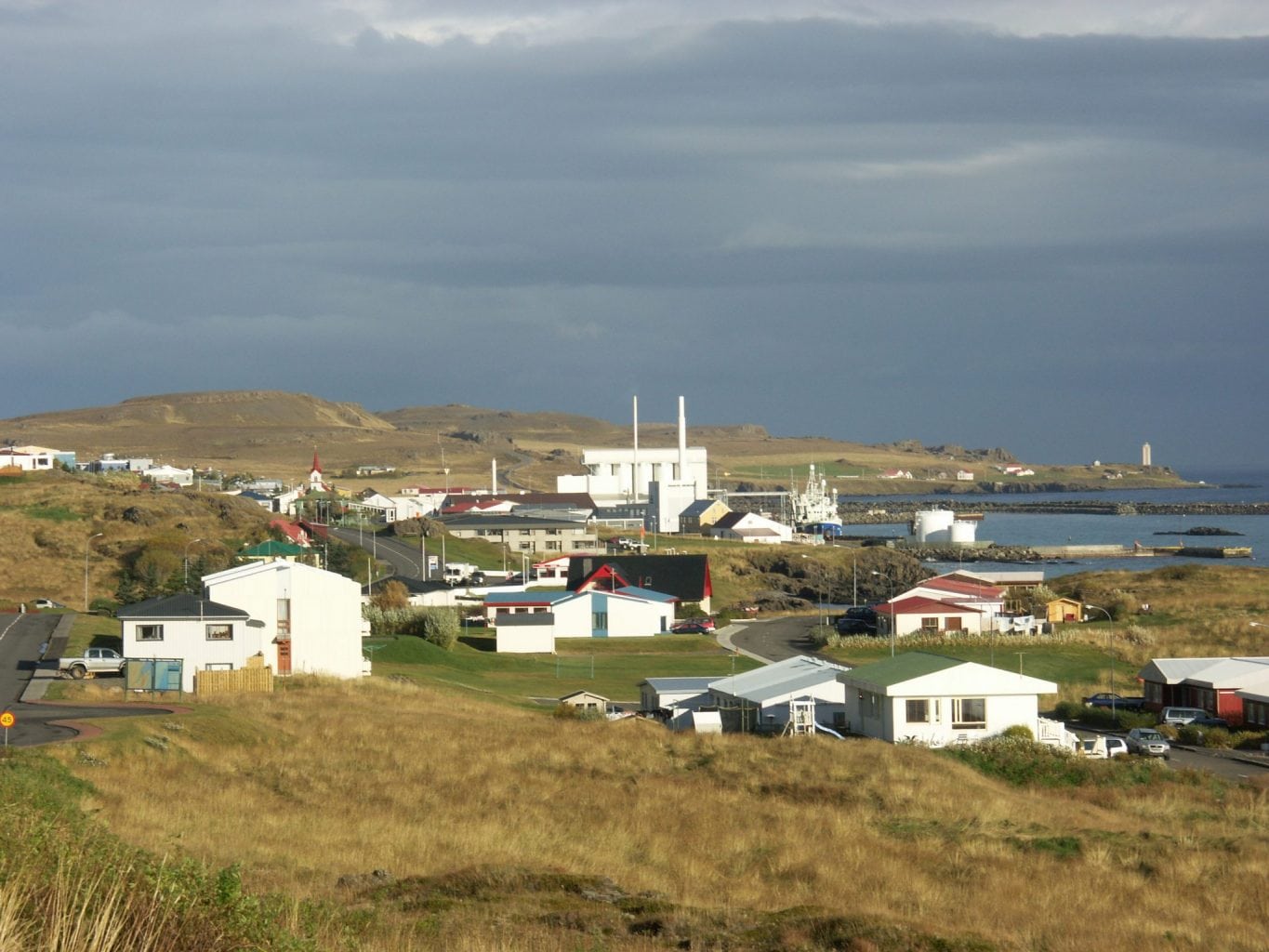 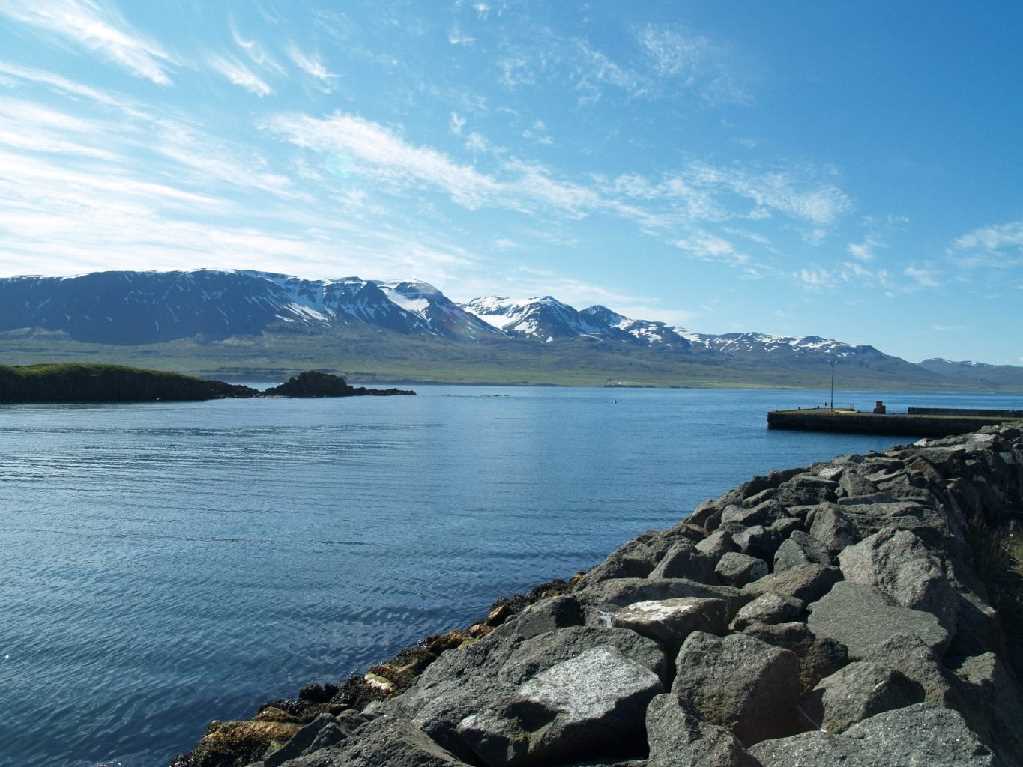 Editorial
Skagaströnd is a town and municipality on the north coast of Iceland, on the east coast of the bay Húnaflói. Notable lan...
south

Editorial
Hvolsvöllur is a small town in the south of Iceland about 106 km to the east of Reykjavík. It is situated in the inland ...
south

Editorial
Eyrarbakki, pop 526, is a friendly village that, in earlier times, used to be the largest commercial community and the m...
East

Editorial
Breiðdalshreppur is a municipality in Iceland. Its service centre is Breiðdalsvík. Tourism, fishing, sheep and cow farmi...