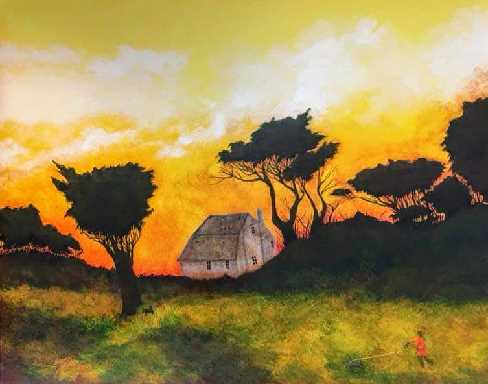 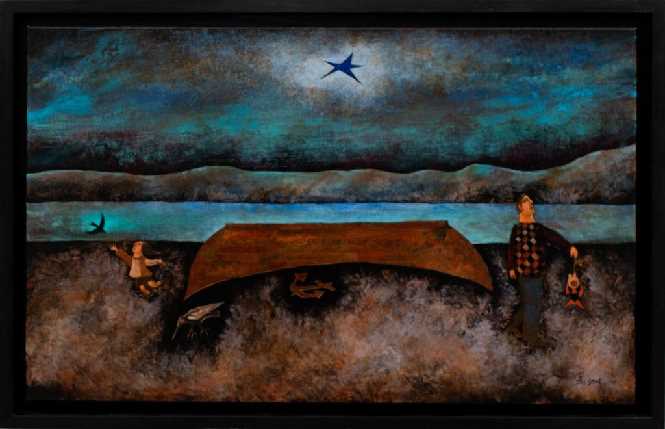 Bilson has featured his art at numerous exhibitions around the world, both private and non-private, both in the United States, South America, Japan, Australia as well as Europe. 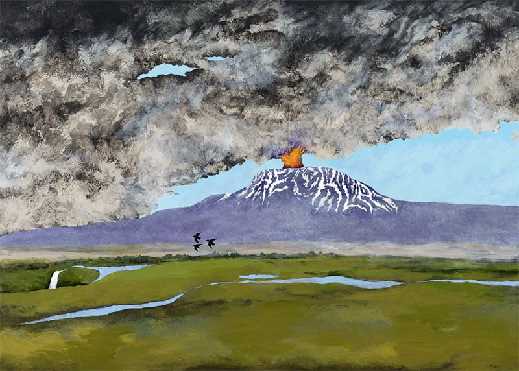 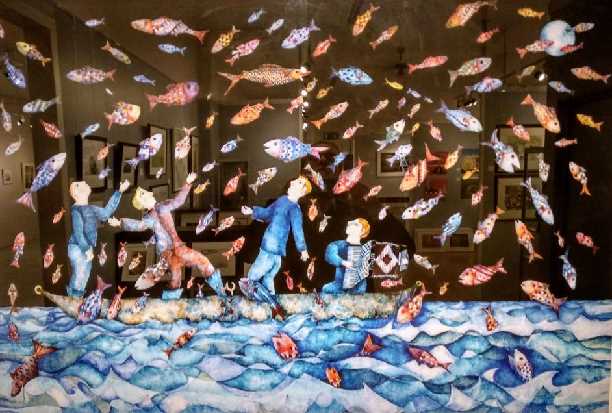 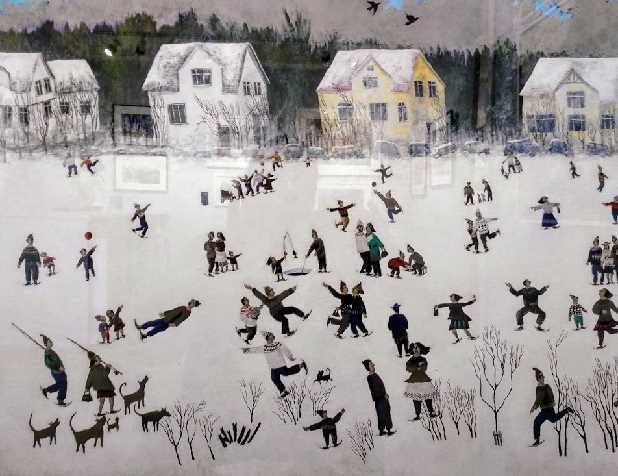 Bilson was born in Reykjavík, Iceland in 1948, but moved to the UK at a young age. His mother is Icelandic and his father is British. Haraldur has had six private exhibitions in Iceland, which all attracted a lot of attention. His first private show was at the tender age of twenty-one, in London. His world of creativity is filled with colors, landscapes, people and clowns, reflecting his pure joy of life. 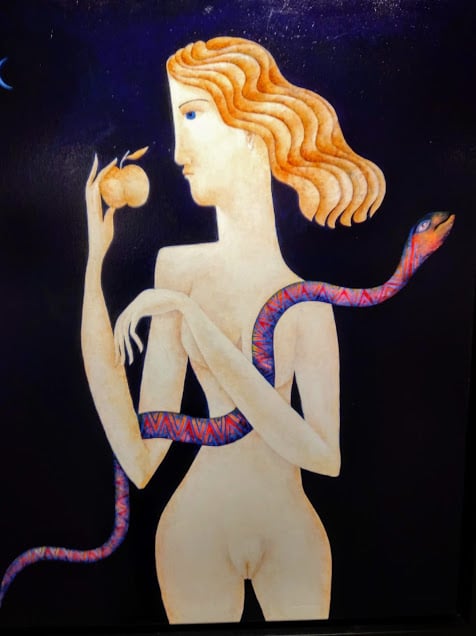 Haraldur, who enjoys travelling the world, gaining a wider perspective in his art, can in fact be called an international artist. However true, he always remains close to his Icelandic origins. 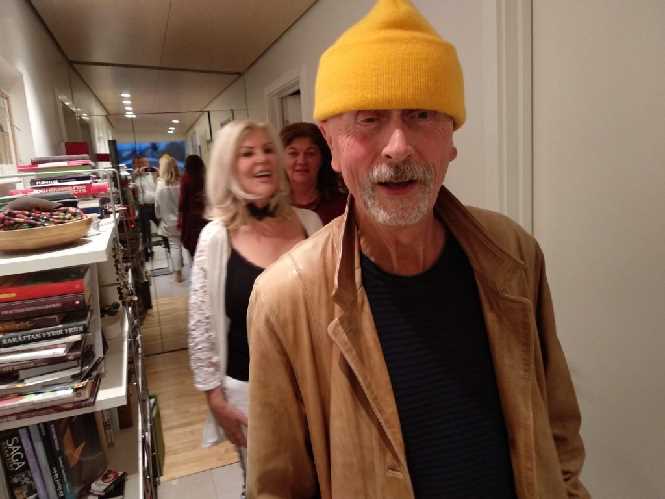 See an article about Harald in the year2000 here. 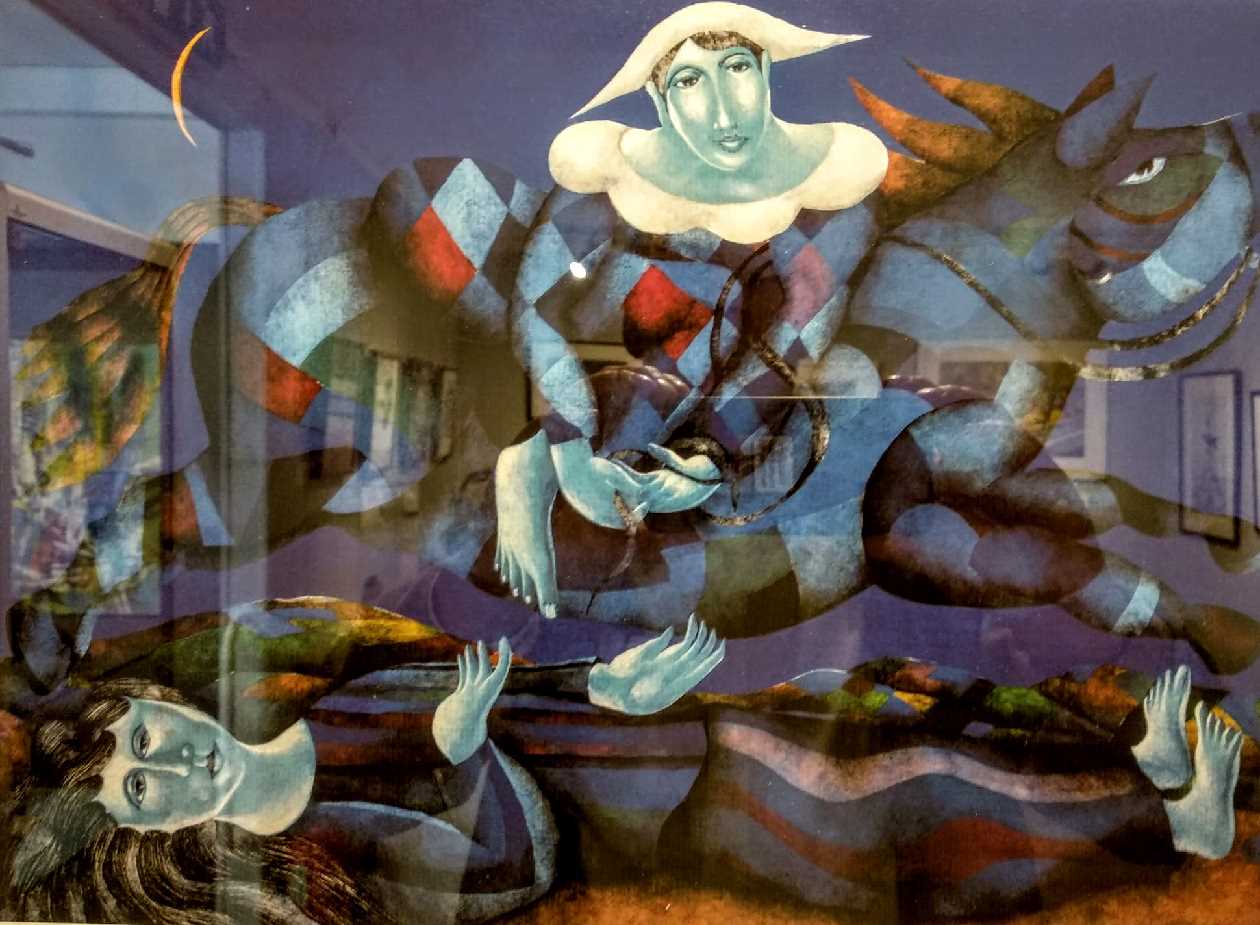 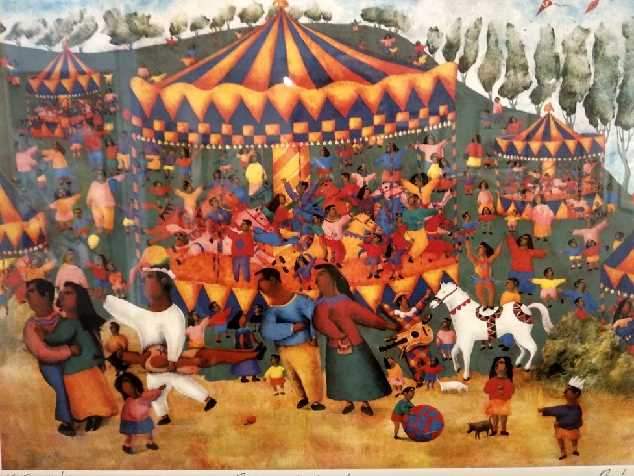 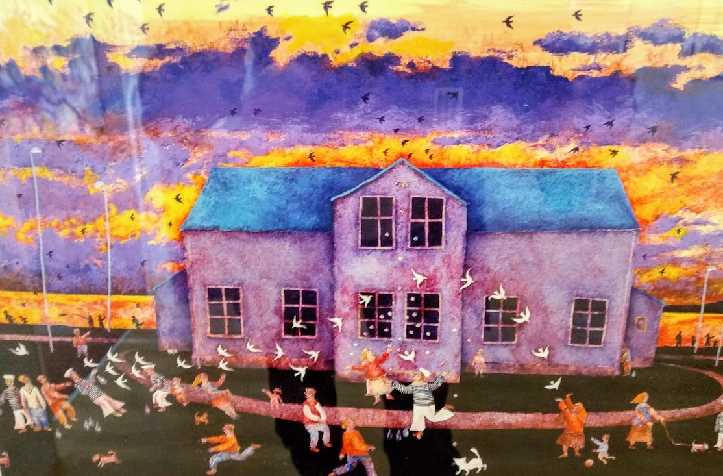 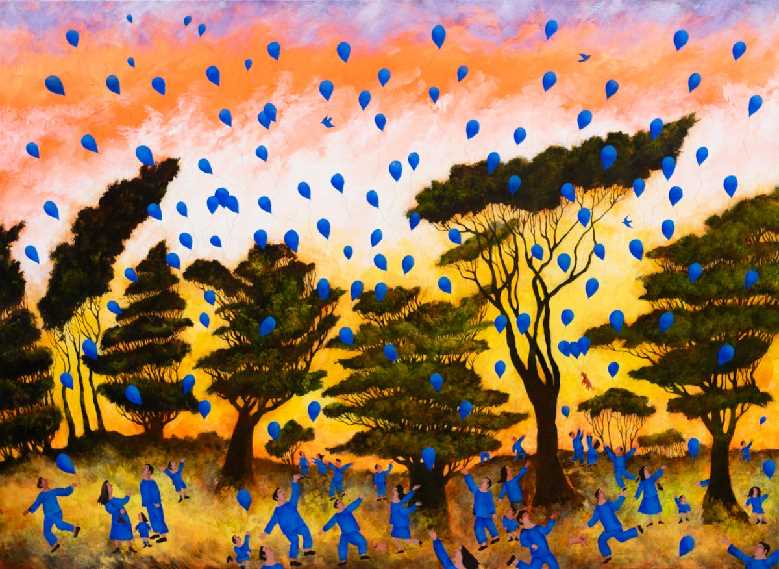 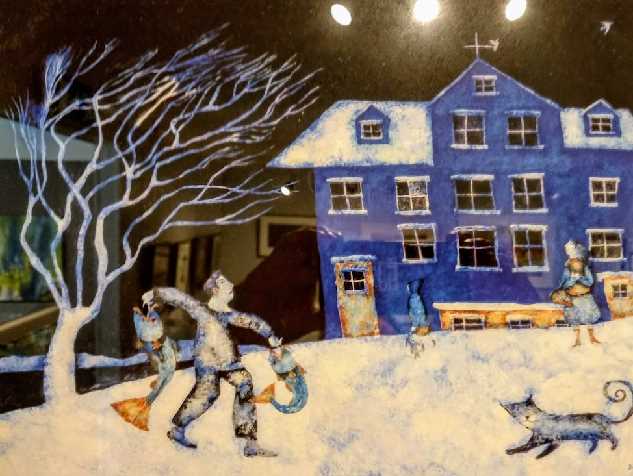 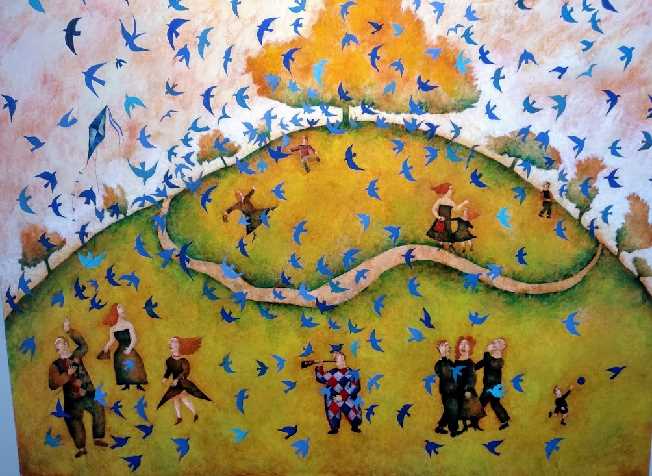 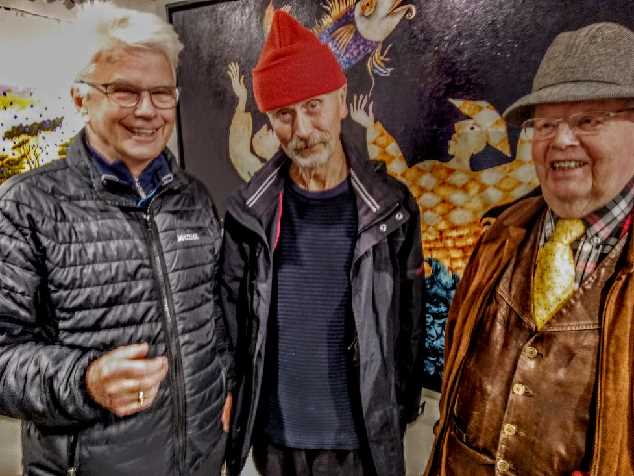 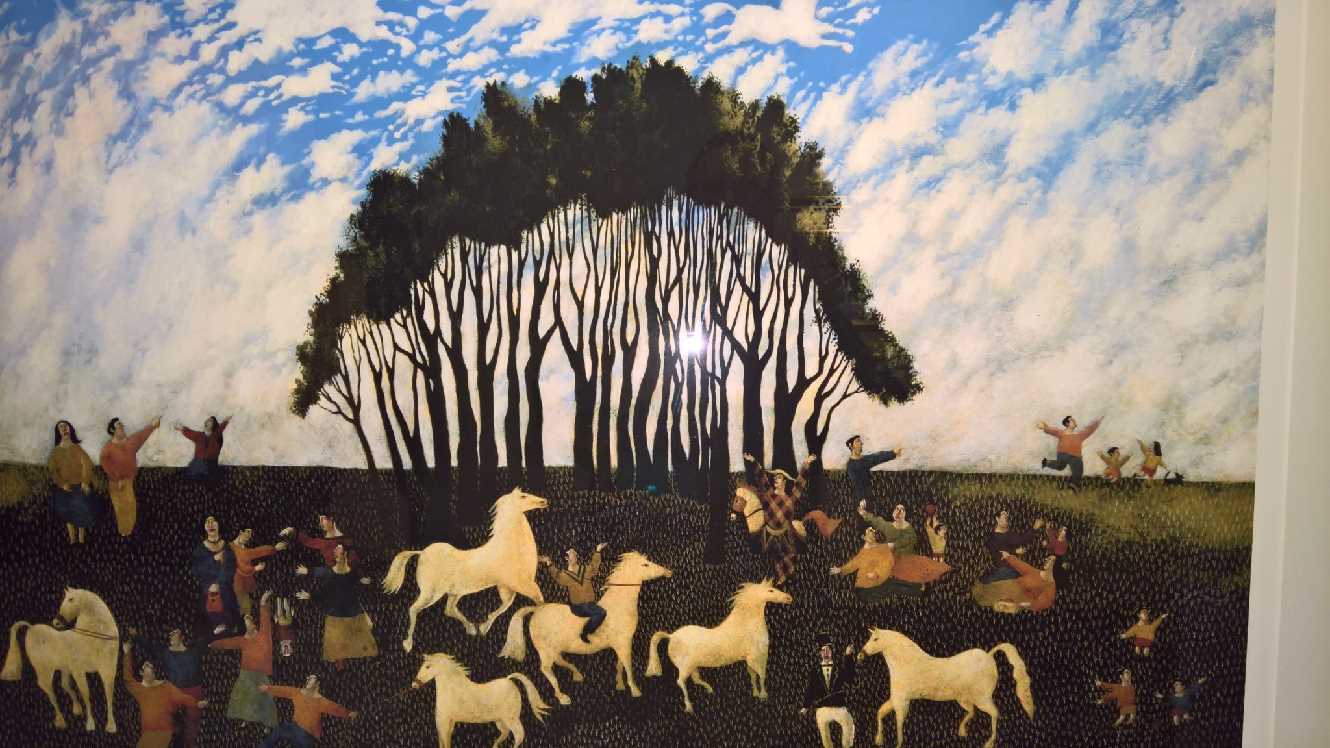 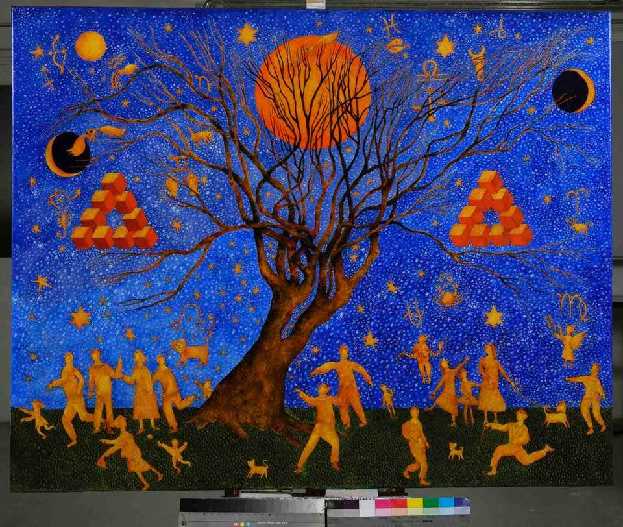 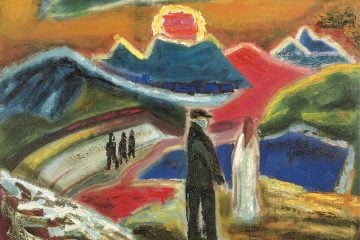